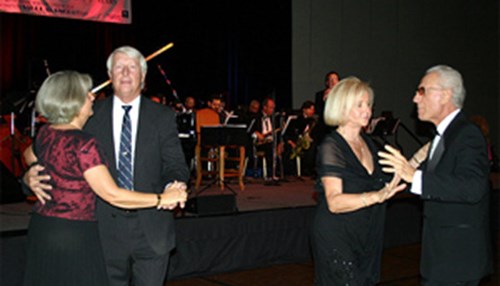 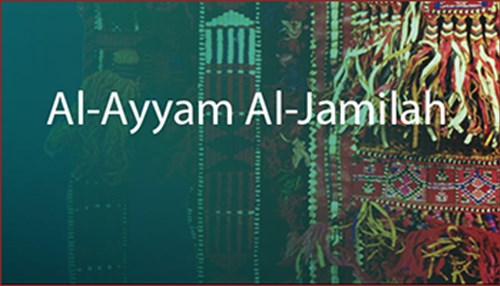 Mollie Kennedy Brooks cried. Steve Furman sported a mile-wide grin. And Caryll Hayden Goodale fainted. Those were just a few of the reactions of the 29 “kids” who shook hands with King Abdullah ibn ‘Abd al-‘Aziz onMay 20 in Dhahran, 61 years after meeting his father, King ‘Abd al-‘Aziz, at almost exactly the same spot.

Newly crowned King Saud arrives in Dhahran for an extended stay during the first week of January 1954, followed by a long hunting trip throughout the Kingdom. Dhahran District Manager Ken Webster reports on His Majesty’s visit in detail and continues his regular family correspondence describing daily Aramco operations and newsworthy developments. 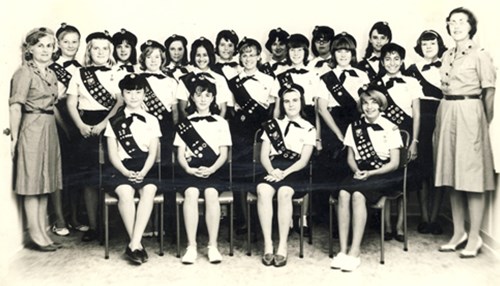 In Nabeul, even the butcher shops are decorated with multicolored tiles. A hugely oversized, colorfully glazed jar rises in the center of the city's main traffic circle, making it clear that Nabeul is all about pottery. Walk the streets and you'll think you've stumbled into an outlet mall devoted to pottery and ceramics.

In late 1948, when young Amy Ward was visiting her parents’ home in Short Hills, N.J., her father suggested that she apply for a job at Aramco, whose predecessor Casoc (the California Arabian Standard Oil Company) he’d known many years before.

DHAHRAN, January 02, 2008 --  More than 230 national and international professionals representing the oil and gas, petrochemical and water industries, as well as academia, discussed topics in corrosion and materials failures at the 2007 Materials Engineering and Corrosion Control (ME&CC) Technical Exchange Meeting.

One soggy afternoon in late 1935, a stranger stepped out of the rain into the lobby of Superior Oil’s west coast headquarters in Los Angeles, Calif. 'Joe Mountain to see Russ Gerow,' he announced. 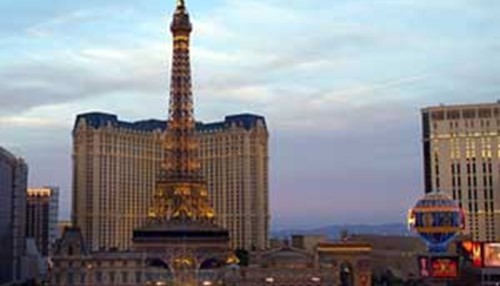 A Man for Our Century

Among the many Aramco events that take place heralding celebration and much fanfare, the visit of the King and other members of the royal family to an Aramco camp continues to be an event for the record books.

Some 400 Saudi Aramco annuitants, retirees, Brats and business contacts turned out at the National Aquarium in Baltimore, Md., in October for the third annual retiree reception and dinner hosted by the Washington, D.C., office of Aramco Services Company. The event was part of the company’s program to help maintain the strong connection between Saudi Aramco and its retirees.

Distinguished by being both the first Montanan and first redhead in this column, Scott Harrison, senior surveyor, General Office Engineering, has been in Saudi Arabia 12 ½ years.