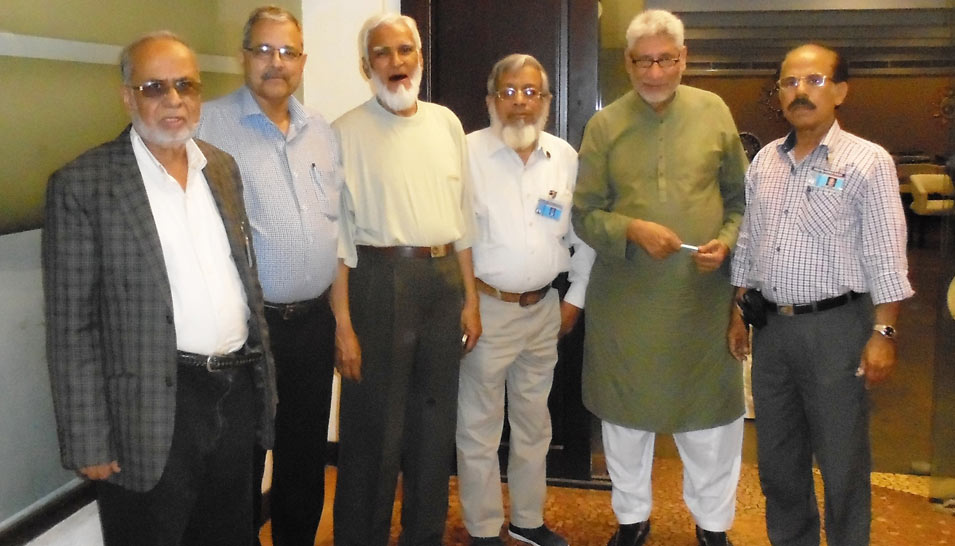 Saudi Aramco Ex-Employees Association (SAEEA) celebrated its 18th Reunion on March 03, 2018 at Arena Club, Karachi. The highlights of the function are as follows:

The program concluded at 6:30 PM after getting several group and individual photographs.

View the Presentation View the Gallery