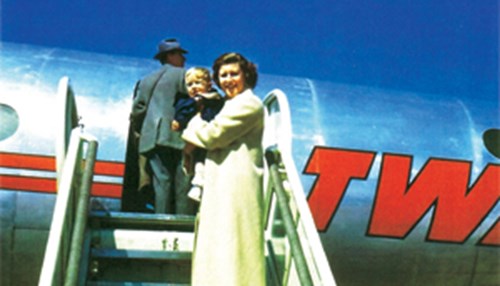 Before we knew it, it was March 21, 1953, and we were arriving at the Dhahran Airport. To say we were excited would be an understatement. We had to bring a ton of stuff for Keith, 12 bottles of sterile water and powdered SMA milk, a supply of disposable diapers, which we could get then in our canteen, the snowsuit and a lot of changes of clothes, but it was worth it.

The weather continued to be mild and pleasant, as well, in January 1953, so we took Keith outside more. The first time, we went into the front yard of the apartment, which was bigger and had small trees and plants. He was put on a blanket on the grass, but sat there only a few minutes, then crawled onto the grass. 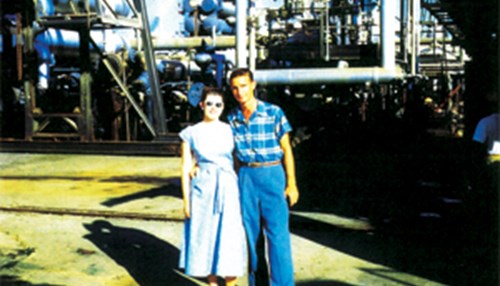 My roommate there (in the Mother House) was a woman from Abqaiq Camp named Rosemary Gushue (Mrs. John Gushue). When I arrived, she had been in the annex long enough to see two women, expecting their first babies, come and go. 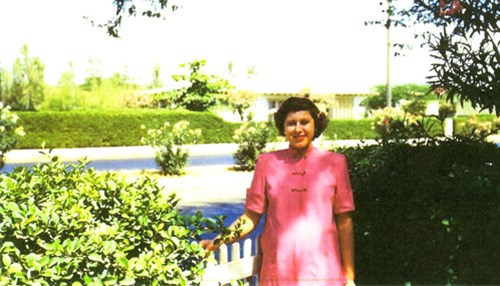 My roommate there (in the Mother House) was a woman from Abqaiq Camp named Rosemary Gushue (Mrs. John Gushue). When I arrived, she had been in the annex long enough to see two women, expecting their first babies, come and go.

The company did not allow anyone but personnel to travel on their plane, but Dhahran was a commercial airport for TWA, KLM, BOAC, and several other large, well-known lines. The round trip plane ticket would average around $1000, varying with the season and place of purchase. 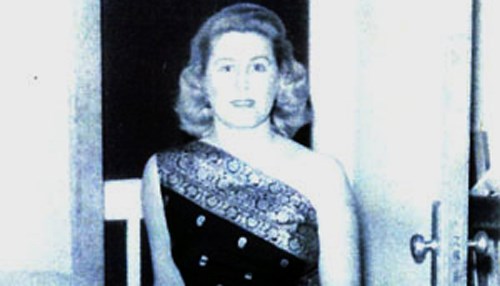 All the celebrating wasn’t over yet. To start the New Year off right, we went to a dinner party for only “people from Texas” on January 1. The host & hostess were one of Oran’s bosses and his wife from Bandera, Texas, Walt & Daisy Mayfield. 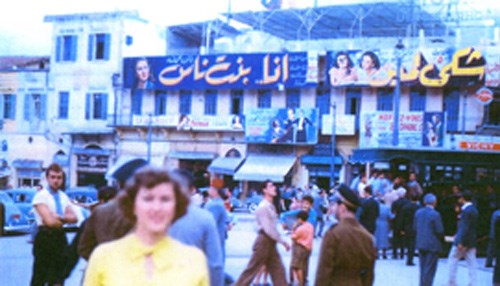 Oran had been back in Arabia long enough to warrant his short leave or vacation, which every employee could go on once a year. We had decided to go to Beirut, Lebanon, so at 1:30 a.m. on November 14, 1951, we flew out of the Dhahran Airport aboard a KLM airplane for a two week local vacation. 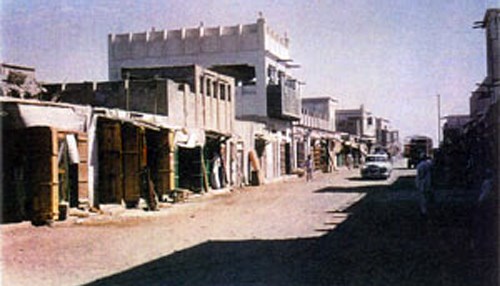 On Saturday, July 21, 1951, Charlotte & I decided to take our first trip out of camp to Al-Khobar, the port town near the airport, where many things from other countries can be purchased. 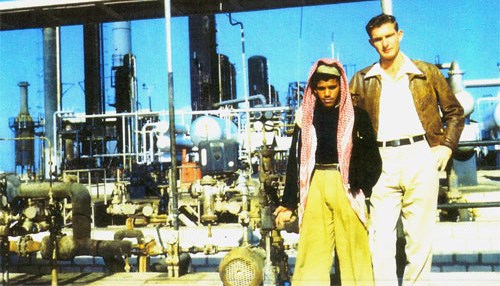 For the first time I was all alone the next day, Thursday, June 7, 1951, as Oran went back to work in the Refinery. He was on day shift from 7 a.m. until 3 p.m., so we were up at 6 a.m. It was like waking up in the middle of the night, but since he was home so early, we had time to eat and go someplace before going to bed. 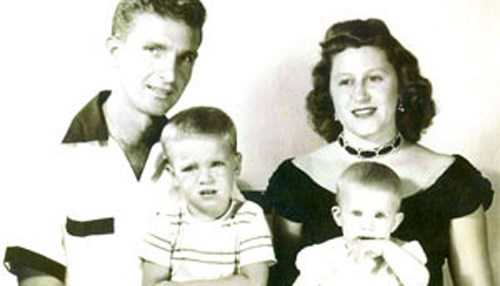 First Trip to the K.S.A.: Chapter I

This book contains the highlights of my first trip to the Kingdom of Saudi Arabia where I lived with my husband, Oran Wilson, and children, Olan Keith and Victoria for five and a half years in the early 1950’s. It was written for the express purpose of recording the events of my life and those of my family and friends, during that time, as I documented and remembered them. 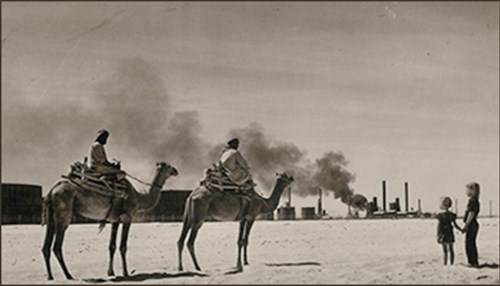 Midway through the 1950s, Aramco continues to flourish, achieving the distinction of becoming the world’s largest oil company. In 1955 the company reaches a milestone by pumping out barrel number 2 billion of Saudi Arabian crude.

The second half of 1954 is a time of great change for the Webster family as younger daughter Susan leaves Dhahran at the tender age of 13 to attend boarding school in Switzerland. With older daughter Judy still at the American Community School in Beirut, it is Ken and Mildred’s first taste of “empty nest syndrome” and they have decidedly mixed feelings about it.

1953 is a memorable year in the history books. Most notably for Aramcons, it is the year when King Ibn Saud, the founder of Saudi Arabia, dies in the fall at the age of 73. His son, Crown Prince Saud, is named the new king by the royal family and another son, Faisal, is named crown prince.

Ken and Mildred Webster presented their younger daughter, Susan, with her own horse for her 12th birthday in January 1953. This was truly a momentous occasion in Susan’s childhood, as she was “horse crazy” from an early age and spent most of her free time riding and honing her horsemanship at The Hobby Farm for years prior to this special gift.

1951 is a year of great change in the world, continued conflict in Korea and the Middle East (punctuated by the assassination of King Abdullah of Jordan, who is killed by a Palestinian extremist while praying at the Al Aksa Mosque in Jerusalem), and great economic and social recovery in Western Europe under the nearly completed U.S.-led Marshall Plan.

Mildred Webster continues to be a faithful correspondent as she settles into the new house in Dhahran, works on committees and keeps up with the increasing “social whirl” that is expected of the wife of an up-and-coming Aramco executive.

The Night of the Hamoor

I’m fairly certain that there is no statute of limitations for crimes against humanity. I can only plead not guilty on the grounds that it seemed like the thing to do at the time. Actually it is much better to think of this story as entirely a work of fiction, and any resemblance to anything that happened in Dhahran during the summer of 1964 is entirely coincidental.

With Lou Reed’s passing and so many people discussing his impact on the contemporary culture of the 60s I can’t help but to remember the first time I ever heard the Velvet Underground. It was in Dhahran when I was 19. 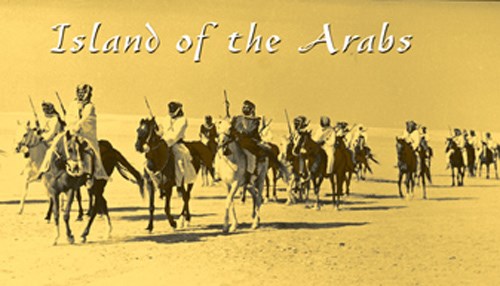 The Island of the Arabs

In the early fifties, Aramco began an intensive effort to combat the number one public enemy in the Eastern Province, the fly. A massive mosquito eradication program had been very effective in reducing the incidence of malaria in the region, but DDT alone wasn’t enough to reduce the fly population. What was required was a change in public behavior.