2019 Year in Review: Highlights from the Past Year

As we begin a new year in a new decade, we gather inspiration by taking a look back at what news the Aramco ExPats community enjoyed the most. Here are the highlights - stories, photos and more - in case you missed them. 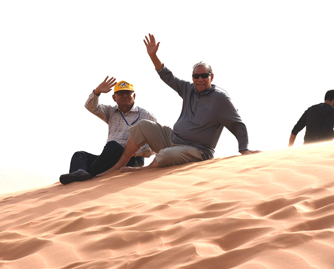 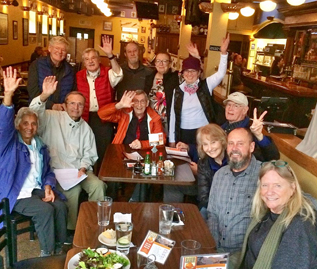 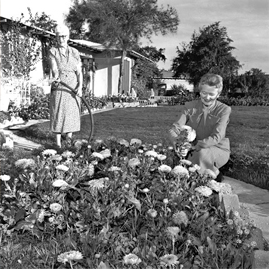 We published over 300 articles last year. Our most read articles:

Photo Trip to Dammam and Al-Khobar 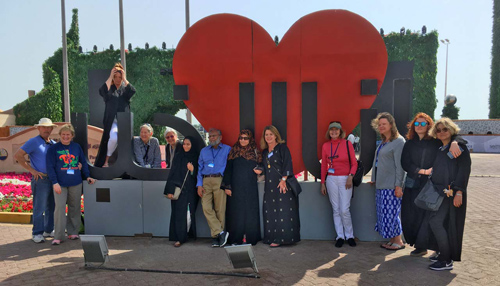 "With so many things to do at the just-completed reunion in Dhahran, it would have helped if I had been able to clone myself in order to take everything in. Trying to decide which options to choose was perhaps the most difficult task..."

"Every Thursday morning I would be on the Aramco bus to Khobar like clockwork. Even the bus was an adventure because you would meet people from all over the world -- Azerbaijan, Lebanon, Malaysia-- and could strike up an immediate and fascinating conversation."

From an Eagle Scout in Dhahran to a Doctor in North Carolina: One Brat’s Journey 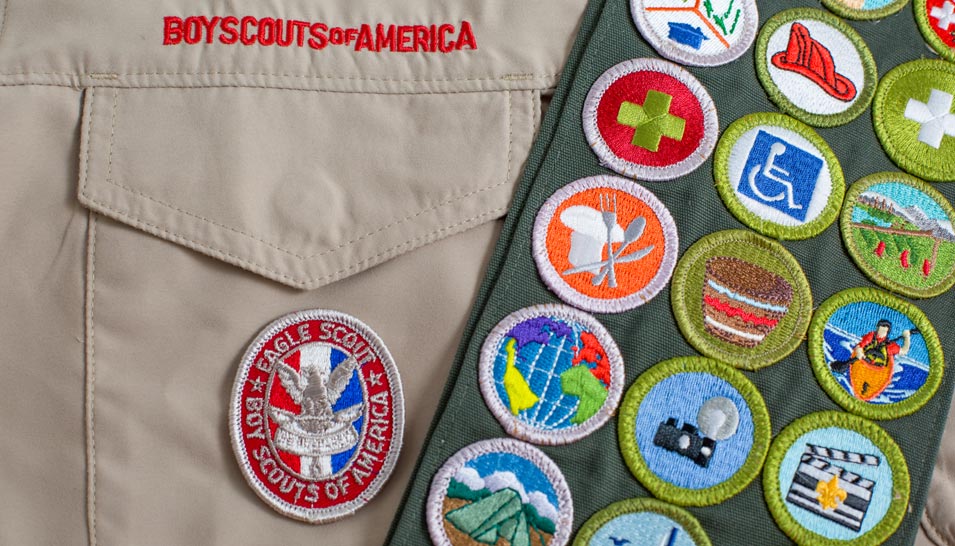 "In the special world that is ExPat life in the Aramco camps of Saudi Arabia, institutions taken for granted by people living elsewhere than in the Kingdom such as Little League baseball, Toastmasters, and Boy Scouts..." 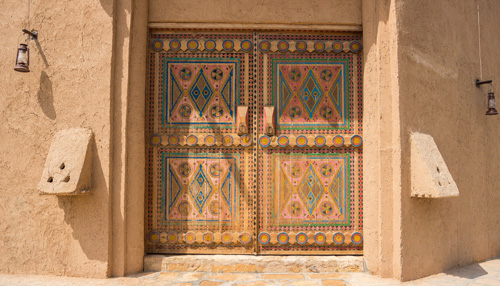 "Aramco ExPats are all too familiar with the scenario. After describing the wonders of Saudi Arabia to a friend with gypsy feet who’s eager to experience these magical places for him- or herself..." 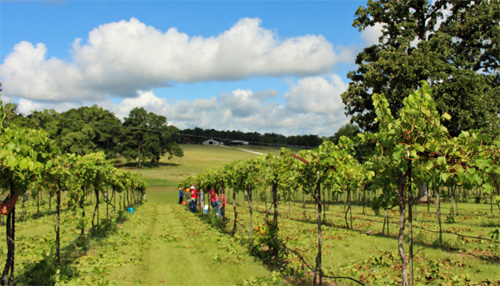 "Positive change is happening all over the Huntsville area, but at the top of the list would have to be the opening of the beautiful wine tasting and dining venue at West Sandy Creek Winery located at 1773 FM 1791, just a few minutes South West of Huntsville, TX.” 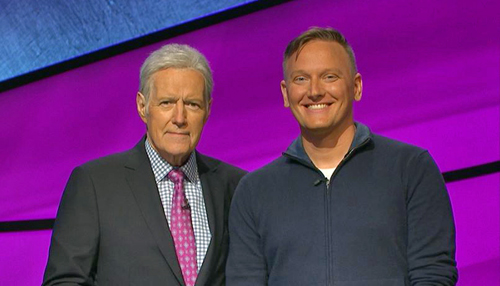 We offer several ways to stay connected to our growing community. 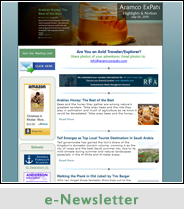 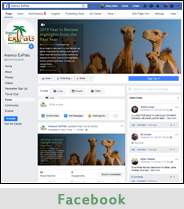 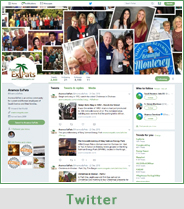 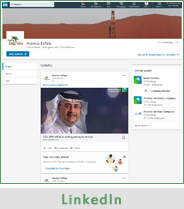 Event of the Year

The 2019 KSA Saudi Aramco Annuitants Reunion was enjoyed by 550 annuitants and their families. 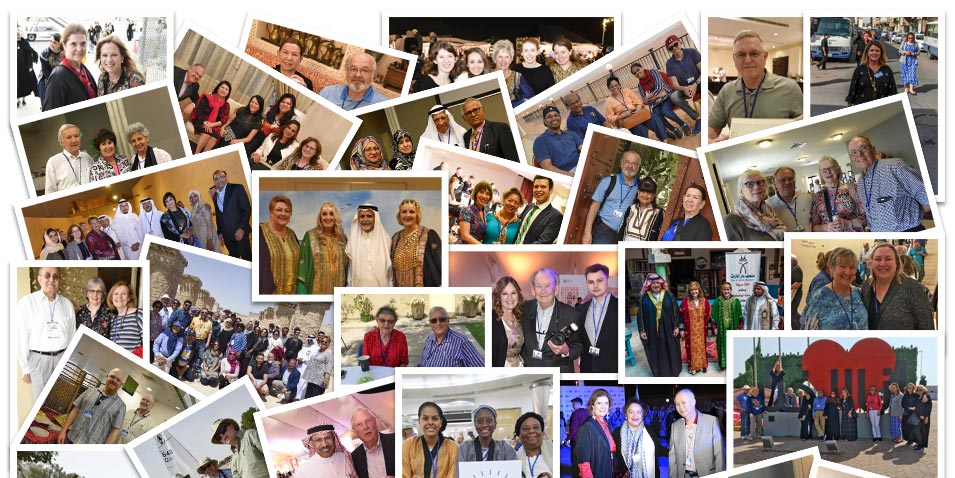 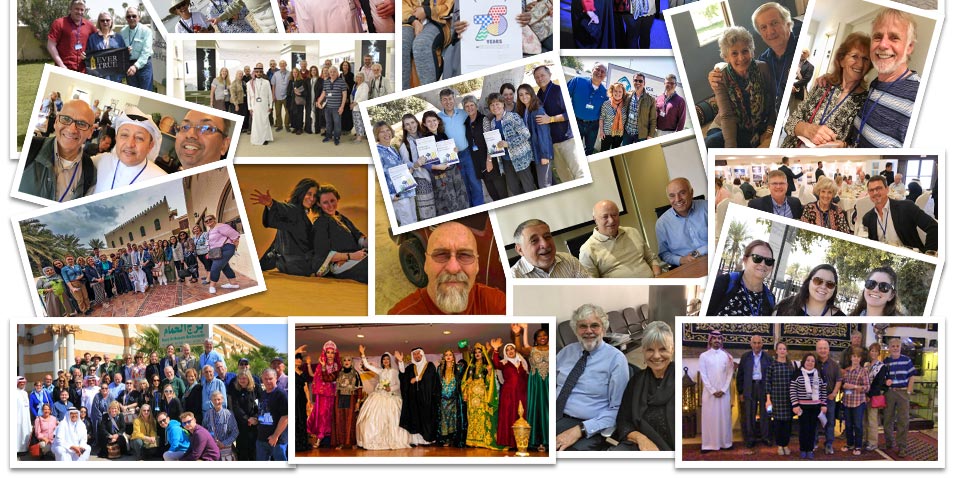 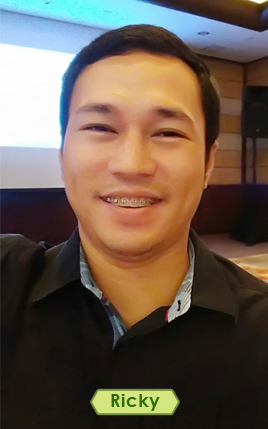