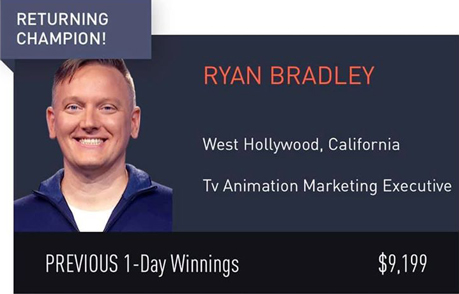 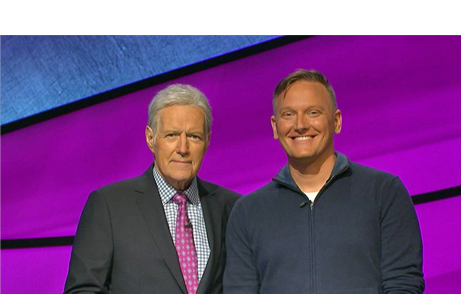 Becoming a contestant on this popular show is no easy feat. In Ryan's case, he was 1 of 400 who got picked to play of 2,500 who auditioned of 80,000 who took the online test. Ryan was thrilled to have the opportunity. He won on his first night to become a Jeopardy Champion. Unfortunately, he missed the mark on his second appearance and was eliminated.

The family moved to Dhahran in 1980 and Ryan started 2nd grade at the Dhahran Elementary School. He graduated Dhahran Jr. High in 1988 and attended Cranbrook Kingswood and the University of Michigan.

Upon graduation from Michigan, Ryan moved to California where he worked for Disney and then started his own company. Then an opportunity to work for Dreamworks arose and in the past 5 years, he has risen from a Director to Sr. Vice President in Marketing for Digital Content for television.