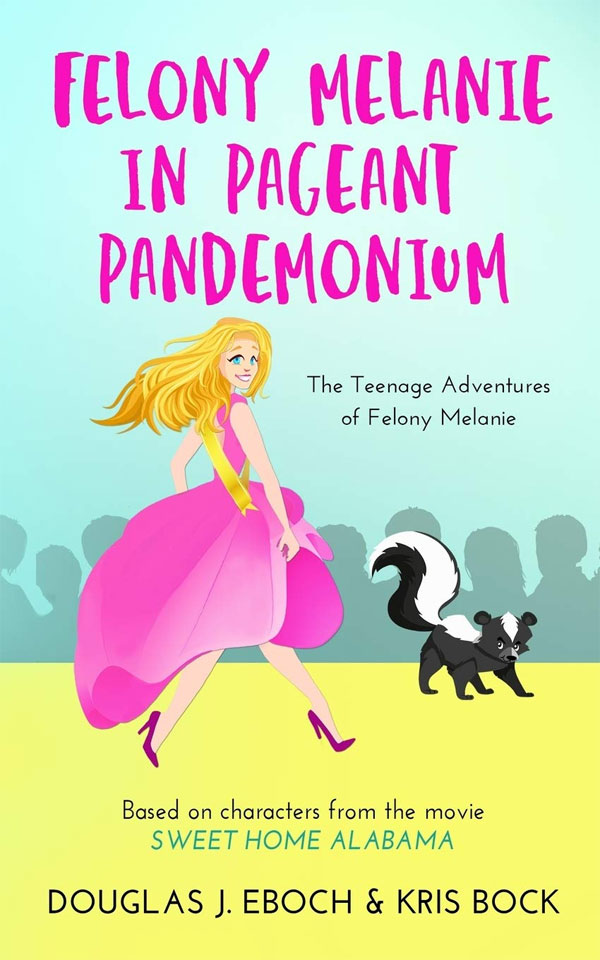 Doug and Chris Eboch attended Aramco schools in Ras Tanura and Dhahran from 1974 to 1980. Doug later went to the University of Southern California (USC) where he wrote the original screenplay for Sweet Home Alabama as his master’s degree thesis script. The box office hit, which came out in 2002 and starred Reese Witherspoon, is still a popular romantic comedy frequently found on TV. Meanwhile, Chris also became a writer with over 70 published books for children and adults.

The siblings are now writing a new romantic comedy series featuring teenage “Felony Melanie,” Jake, and their friends seven years before the events of the movie Sweet Home Alabama.

In the first novel, Felony Melanie in Pageant Pandemonium, Melanie qualifies for the Miss Alabama Princess Pageant. The prize could be her ticket out of Pigeon Creek. But can a “trailer trash” girl outshine the snooty debutantes? Meanwhile, Jake and his buddies suspect someone is sabotaging the pageant. In order to save the pageant and Melanie’s chance to win, the gang must show they’re more than what people see on the surface. 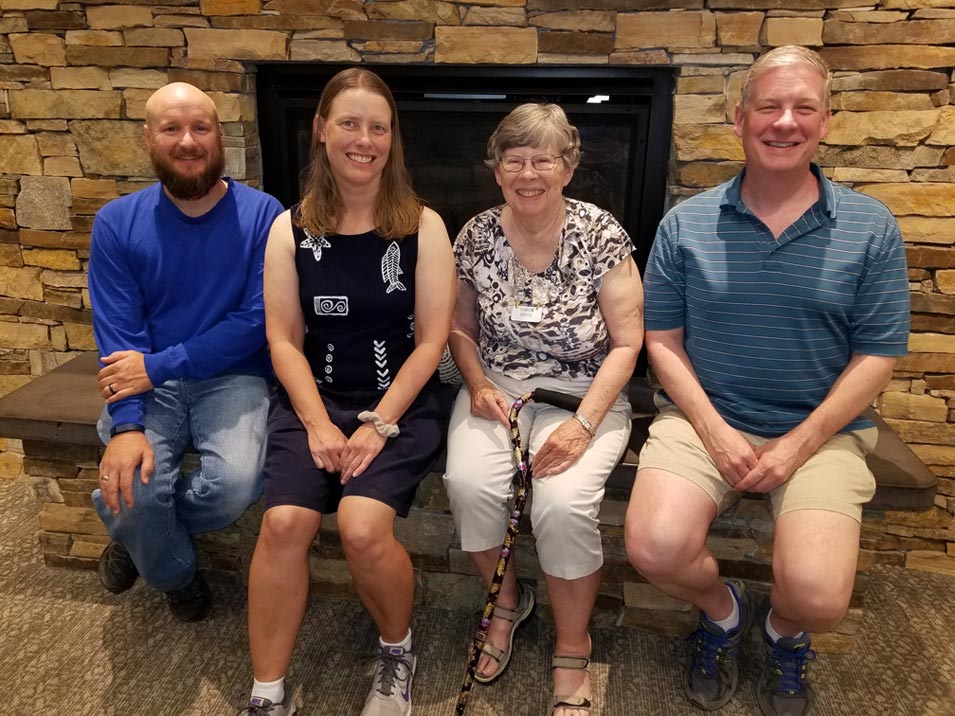 The siblings thought they worked together well because their respective strengths complimented each other. “Doug knew the world and characters inside out,” Chris said. “Also, as a screenwriter, he has a strong understanding of structure.”

“And Chris is much more experienced in writing this kind of prose,” Doug added.

They developed the overall story together, then Doug took a first pass on the opening of the novel. Chris revised that section to develop the literary elements. Later in the book, they divided up chapters, revising each other’s work to maintain a consistent authorial voice.

“We’ve always gotten along pretty well for a brother and sister,” Doug said, “and we each respect what the other brings to the table, so it was a smooth process.”

The authors held an online video book launch on May 3. The actors who played Clinton and Wade in the movie answered questions from the audience in a lively chat. The launch recording is on YouTube at https://www.youtube.com/watch?v=I_8ZlPohypU. 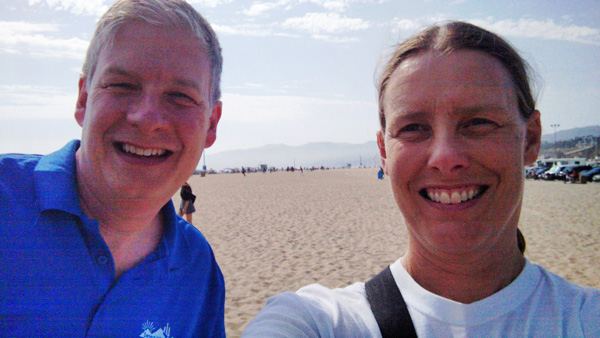 Doug currently teaches screenwriting at Art Center College of Design and at Loyola Marymount University, both in California. He has published books on scriptwriting as well as novels and short stories as Jacob Love.

Chris, www.chriseboch.com, writes both fiction and nonfiction for children and adults. Her first novel, a Mayan adventure titled The Well of Sacrifice, came out in 1999 and is still used in many schools when they teach the Maya. She publishes her novels for teens and adults, including the Felony Melanie series, under the name Kris Bock, www.krisbock.com.