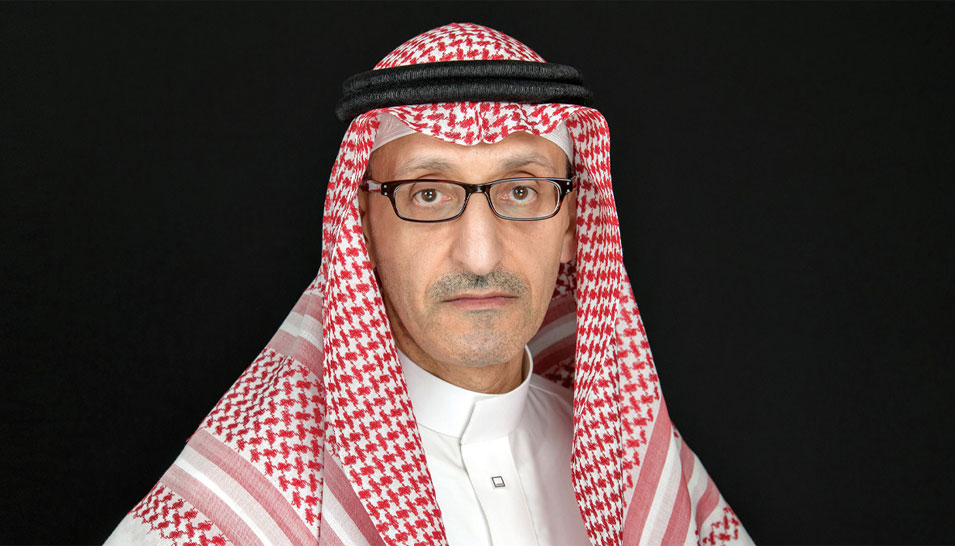 Prior to this position, he was the general manager, Maritime, Building and Infrastructure Project Management, since February 2019.

Throughout his 20-year career with Project Management, as manager and general manager, Al Mashouk was responsible for executing a diverse portfolio of industrial projects and iconic infrastructure projects. Many were public-facing projects, serving the broader interests of the Kingdom, and several projects were accorded Royal inauguration.

Al Mashouk has also had several acting executive positions, including in Project Management and Engineering Services.

Al Mashouk joined Aramco in 1995 as an engineer in the Consulting Services Department, progressively assuming positions of specialist, consultant, and senior consultant, while taking on a number of supervisory and managerial roles.

Al Mashouk holds a B.S. degree and a Ph.D. degree, both in Civil Engineering from the Imperial College of Science, Technology and Medicine, London, U.K. He also holds an MBA from the Massachusetts Institute of Technology.