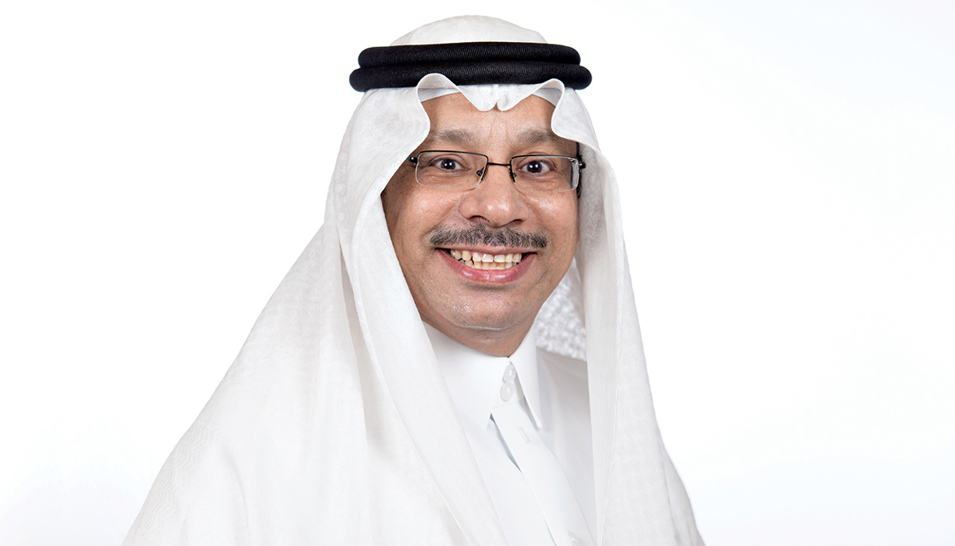 He is responsible for the company’s interactions with government entities, nongovernmental organizations and foreign diplomatic representatives. Al-Mulhim also oversees the company’s land affairs, regulatory affairs, and translation and correspondence functions, all of which are vital to Aramco’s operational activities and business continuity.

Prior to that, Al-Mulhim was the general manager for Government Affairs from 2013 until 2021, directing the company’s engagements with government entities throughout the country. He led the organization through a successful transformation to maximize its contributions to Aramco’s strategic objectives, and enhance its ability to respond to the dynamic changes taking place in the Kingdom and the global energy market.

Since joining the company in 1981, Al-Mulhim has performed a number of other roles, including manager of the Saudi Aramco Affairs-Eastern Province, Central Community Services, and Public Relations Operations departments. He was also manager of the Industrial Relations Department at the Aramco Services Company, Houston.

Al-Mulhim has been heavily involved in a number of special events and programs, including royal visits, major facility inaugurations, and events related to Aramco’s landmark initial public offering. In addition, he has served as a board member for charitable and philanthropic societies in the Kingdom’s Eastern Province. Al-Mulhim also served as a board member in the Dammam Airports Company (DACO).