Jafurah: The Jewel of Our Unconventional Gas Program

The story of discovering the Kingdom's largest non-associated gas field. 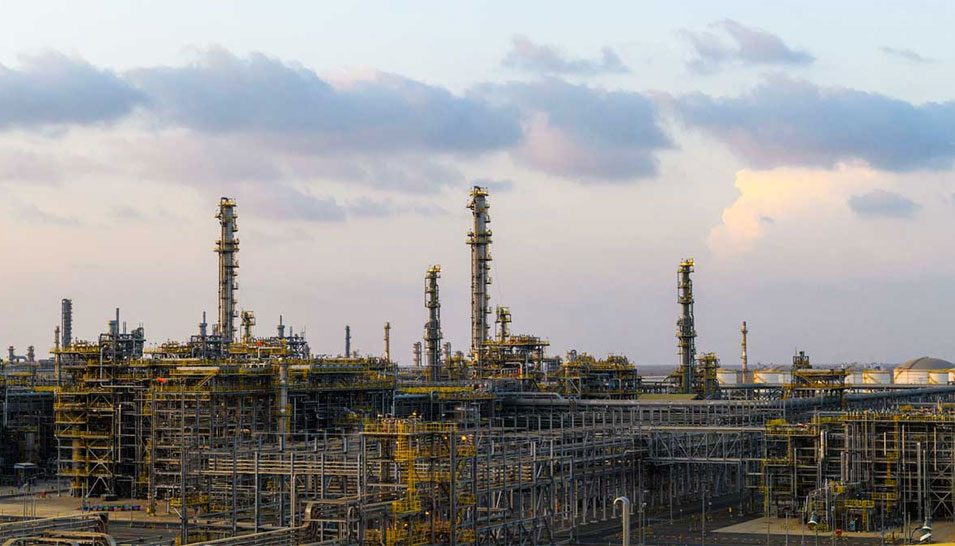 The development of the Jafurah unconventional gas field is one of the most ambitious projects in Aramco’s history.

Covering an area of approximately 17,000 km2, the Jafurah basin presented a unique opportunity to build a large-scale project that aims to contribute to the energy transition.

Jafurah is the largest liquid-rich — containing condensates and Natural Gas Liquids (NGL) — shale gas play in the Middle East. Beneath its basin lies an estimated 200 trillion scf of natural gas — which can help reduce emissions and provide feedstock for lower-carbon future fuels.

Gas reserves locked underground within shale have very low permeability, thanks to the rock’s sedimentary layers and narrow seams.

This means that extracting commercial quantities of natural gas from shale gas reservoirs requires advanced drilling techniques, such as horizontal drilling, and the use of hydraulic fracturing methods, to increase the flow of gas through the rock formations. This is why gas fields found within shale rock formations are classified as unconventional.

Once the Jafurah basin’s enormous hydrocarbon potential had been confirmed, through the drilling of the first vertical and lateral wells in the Tuwaiq Mountain source rock, our plans to develop the gas field were put in place.

This included the acquisition of comprehensive sub-surface data and the creation of geological maps to guide our explorations, and the drilling of appraisal wells — which were in operation for periods of up to three years — to assess productivity and improve our decision-making. 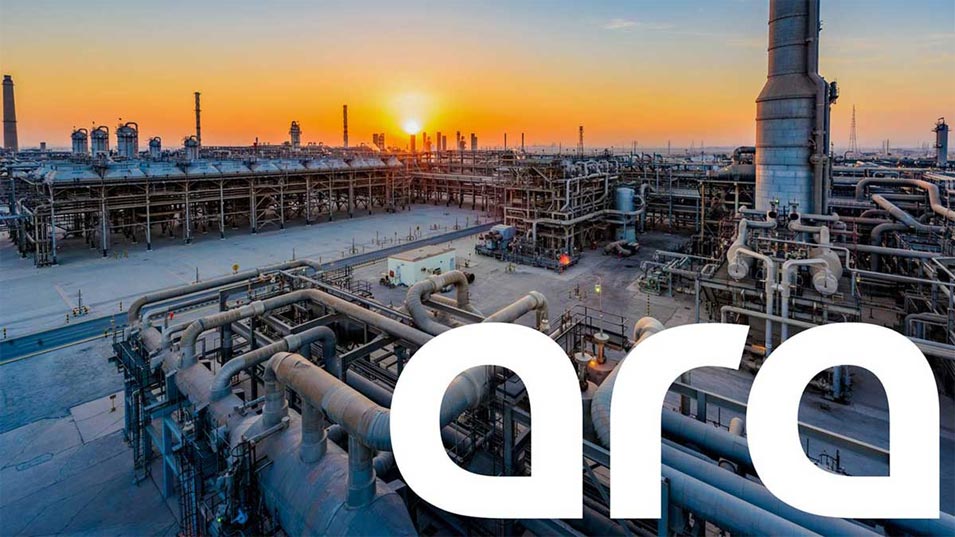 Extracting large quantities of gas from an unconventional gas field requires both great technical and engineering expertise, and a long-term vision backed by investment.

Such is the enormous scale of the opportunity at Jafurah that $10 billion of contracts are already in place to develop the initial phase of the project.

When completed, the Jafurah facility aims to ensure the reliable delivery of natural gas and condensates through a dedicated surface network. This network includes a gas processing plant, an NGL fractionation plant, a gas-compression system, and a network of around 1,500 kilometers of main transfer pipelines, flow lines, and gas-gathering pipelines.

The project also involves the construction of an electric Bulk Supply Point, transmission lines, and power interconnection for the Jafurah Gas Field.

As the construction and development of this state-of-the-art gas facility gathers pace, so too will its gas production.

The Ambition to Achieve Net-zero

Natural gas could have a role to play both in reducing emissions in the Saudi Arabian domestic energy sector, and in its use in the production of lower-carbon future fuels such as blue hydrogen and blue ammonia.

When Aramco’s unconventional gas program reaches peak production, it is expected to generate energy for domestic consumption equivalent to displacing around 500,000 barrels of crude oil, allowing this oil, and other petroleum liquids, to instead be utilized to create a range of valuable products, including ones for use in our own chemicals business. 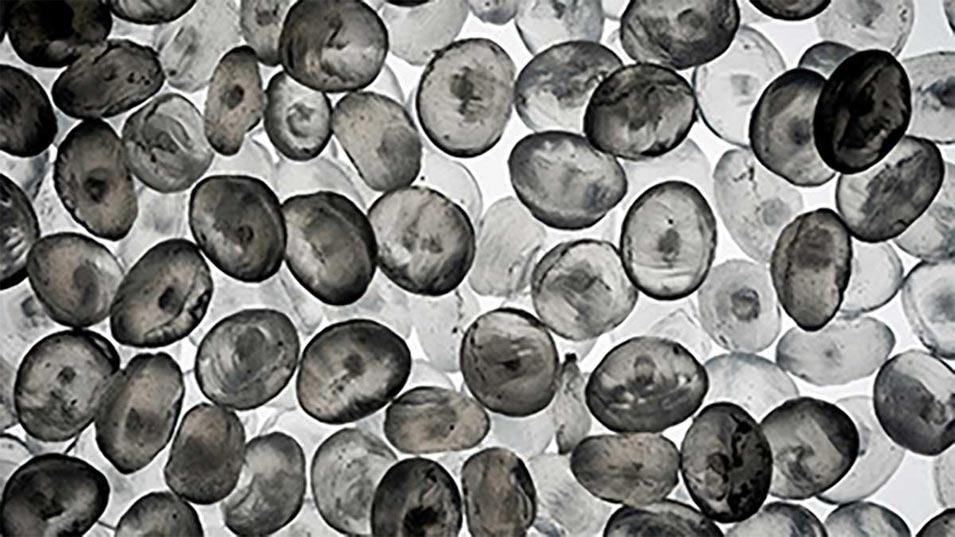 Jafurah aims to generate other valuable products, too. By 2030, the facility is predicted to generate over 420 million scfd of ethane and around 630,000 barrels of NGLs and condensates per day, which, if achieved, can act as necessary feedstock for the rapidly-growing demands of the petrochemical industry.

We also expect Jafurah to stimulate the local economy, generating both direct and indirect jobs. 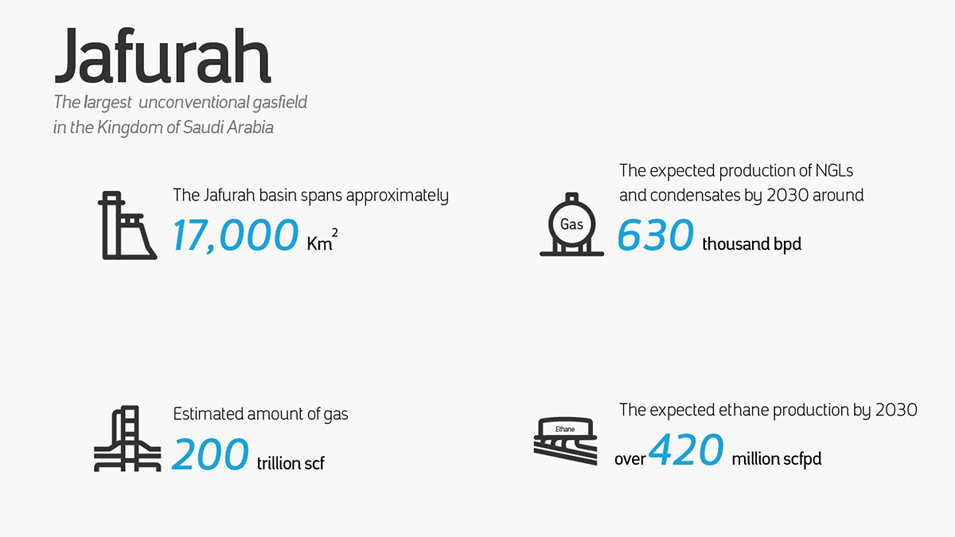 A Future with New Opportunities

By supplying gas for electric power generation, water desalination, and steel production — while also providing highly-useful raw materials such as ethane for use in local manufacturing — the Jafurah Gas Field will make a major contribution to local economic growth.

Thanks to our advanced technology and our use of best-in-class practices, the promising potential of the jewel of our unconventional gas revolution is beginning to be realized.