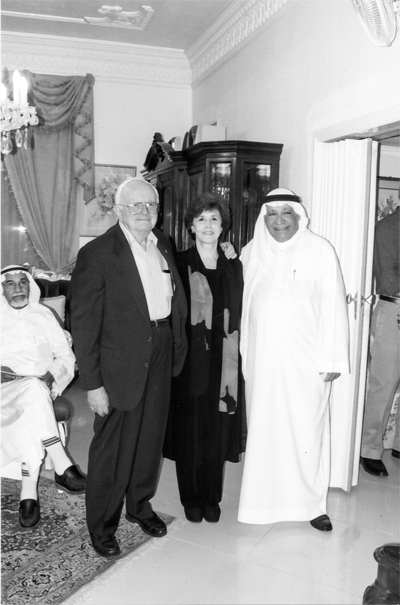 Welcoming friends to my home gives me great pleasure. Frank Jungers and his wife Julie have been frequent and honored guests over the years, and many Saudi retirees cherished their time with us.

During the 1930s and ‘40s, the Eastern seaboard of the Saudi Kingdom witnessed the discovery and early development of the industry to which its future fortunes would be linked: oil. The following extract from the early pages of Heart and Soul sets the context of Ali Al-Baluchi’s family background and reveals the insight of his father in steering him towards an education that would open up opportunities within this newly developing industry. 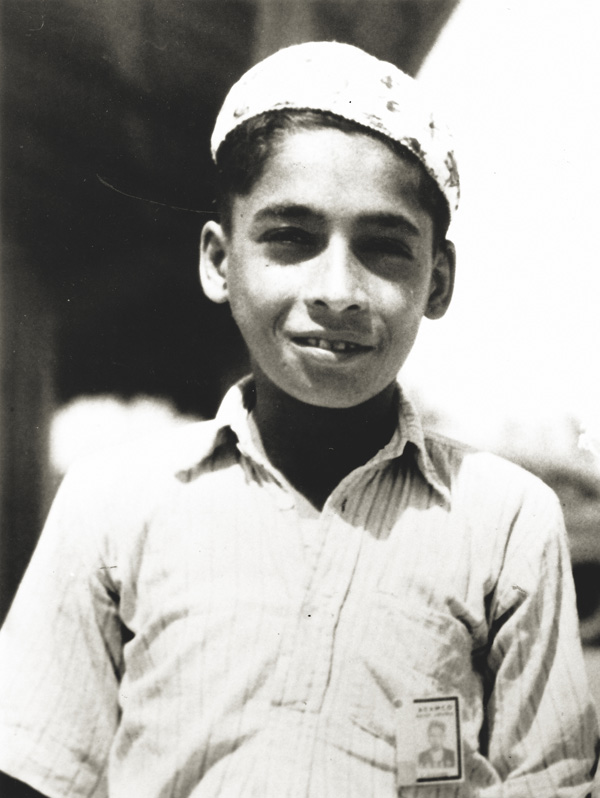 This photo of me is from around the time I started work at Aramco. It was published in 1974 as part of an article in the Arabian Sun newspaper about I.D. cards. My badge number was 49349.

My Father the Pearl Diver

My lasting impression of my father is of a consistently hard worker. Unfortunately, he was also a heavy smoker for most of his life. Growing up, he had no access to formal education. When he was 17, because he was very fit and strong, he accompanied his close friend Saif Mu’dhadi to take work as a pearl diver with a Dubai merchant named Abdul Aziz Al-Ghurair. Their contract required them to stay on the merchant-owned dhow out in the Gulf waters for three to six months at a time, diving and searching for pearls. I can still remember some of the occasions when the local pearl divers would return from their long voyages and the whole community would turn out and celebrate at the seashore to welcome them home, their wives all wearing their best dresses and makeup. At that time, their makeup consisted of henna for the palms of their hands, ground rose for the cheeks and basil leaves braided through their hair. Their lipstick came from a plant root known as dairem. 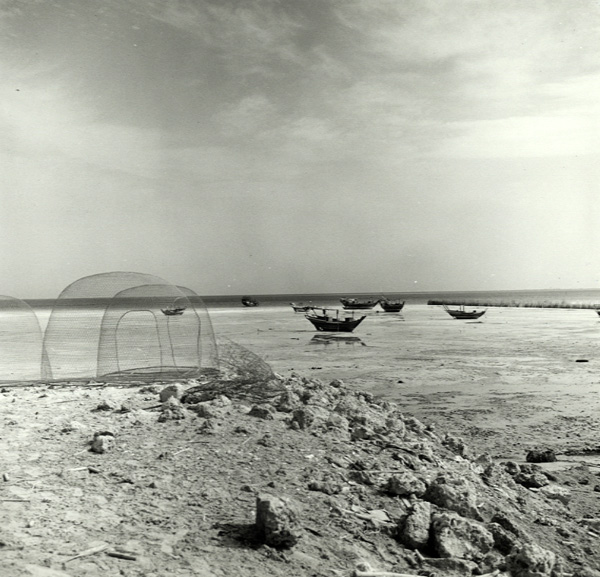 The dhow captain gave my father two Maria Theresa Thalers (silver trade coins known as riyal faransi) before he left for the diving work so he could buy supplies for the family to sustain them while he was gone. On the day my father passed away, he put his head in my lap and asked me to please repay this loan. Later, I went to Dubai and found the pearl merchant, Sheikh Abdul Aziz Al-Ghurair. I told him why I was there and presented him with the money. He assured me there was no debt to repay because all of his success was due to the hard work of my father and his many other divers. He assured me it was he who should repay the debt to me. He even asked if I was married because, if not, he could find me a bride. He must have considered me very trustworthy!

By Donkey to Dammam

After being a pearl diver, my father worked with the Saudi Coast Guard (under Salim Al-Rushaid) and then as a Customs House guard, first in Darin, followed by Uqair, Qatif, Dammam, Darin again and finally Al-Khobar. My most vivid memory of his time with the Coast Guard is of when he took me with him on a donkey between Al-Khobar and Dammam. Unfortunately, I fell off and was told in no uncertain terms that he would never take me with him again!

Although the history of those who built al-Uqair remains inconclusive, it stands in quiet testimony to a mysterious and diverse cultural landscape that flourished in its proximity. The beach enhances the scenic beauty of the fort, and preserves this historical asset. Learn more.

Father was later transferred to the position of Senior Customs Inspector at the Al-Khobar Customs House. It was in this role that he came to witness at first hand the influx of vast quantities of oil drilling equipment with the early American geologists and Aramco employees. It quickly became clear to him that this was to be the way of the future. Apparently, while previously working at the Uqair Customs House, an American oilman had offered my father a job, but he turned down the opportunity, believing he would have more job security working for the Saudi government. 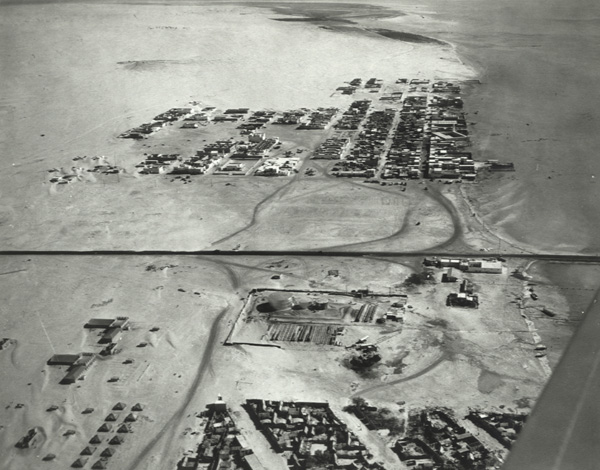 Once the Aramco School had been established in Al-Khobar, however, my father was keen that I should attend it to learn English. He did not speak English himself but wanted to ensure his son did.” 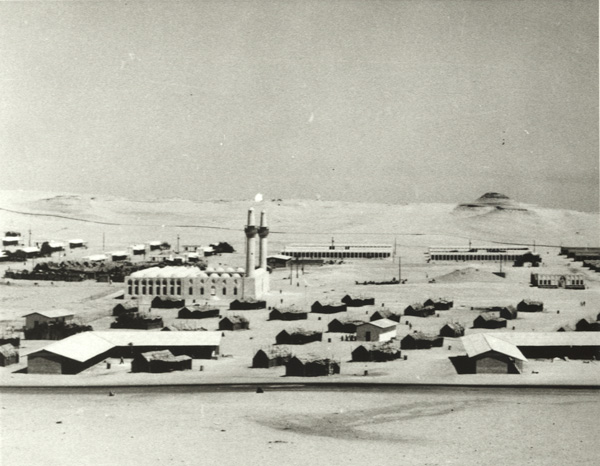 Aramco’s General Camp around the time when my father was held there in custody.