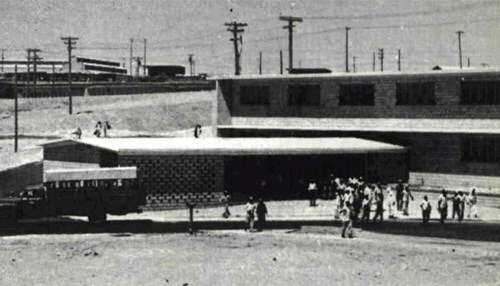 Featured in the Nov. 28 edition of the Sun and Flare: The Industrial Training Center, opened in July of 1955 as a part of the Dhahran Training Department, provides training for approximately 1,390 Saudi employee-trainees on both an assigned and a volunteer basis. 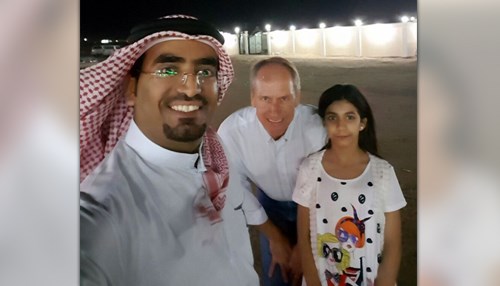 In this series, Mark Lowey, known as “Abu Jack” (Father of Jack) to his Saudi friends, tells the story of Bdah Al Hajri, whom he first encountered in the desert as an infant in 1979. Reunited in 2013, Abu Jack and Bdah have become close friends. From the age of seven to seventeen, Bdah attended Salasil school (1986 to 1997). Up to age 14, Bdah and his family lived in the desert north of Fardaniyah. 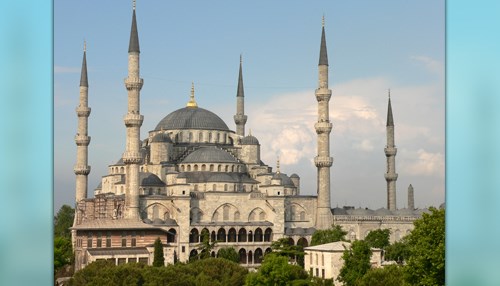 The next day was declared to be a definite “no driving day” and the Discovery Land Rover keys are stashed away. Breakfast was grabbed at the hotel before walking to the ‘Misir Carsis’ or Egyptian Bazaar, a busy and exciting place even in the rain. It is packed with all sorts of folks in many different dress codes and skin tones all yelling and pulling and pointing at the stuff packed into the bazaar. 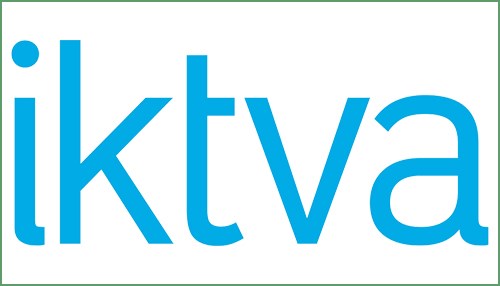 Aramco today (Tuesday, Nov. 22) signed 59 corporate procurement agreements (CPAs) with 51 local and global manufacturers, with potential to create 5,000 new jobs in the Kingdom of Saudi Arabia over the next decade. The agreements, valued at $11 billion, are expected to reinforce Aramco’s robust supply chain and result in the development of materials manufacturing facilities in the Kingdom. 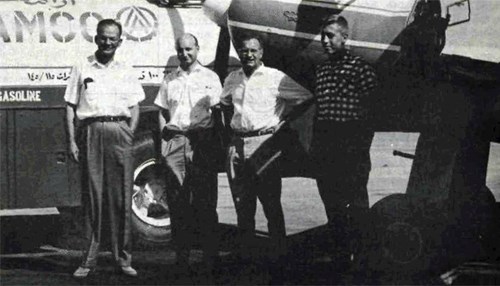 From the Dec. 22, 1961, edition of the Sun and Flare. Gerhard Winkelmann, pilot of a Dornier DO-27 moonplane arrived at Dhahran Airfield from Frankfurt, Germany, this past week. Winkelman flew to Saudi Arabia to make an aerial survey of the Hofuf agricultural area for the Saudi Ministry of Agriculture. 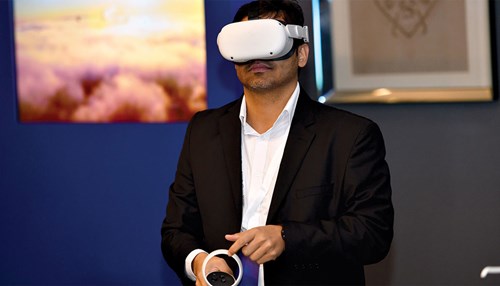 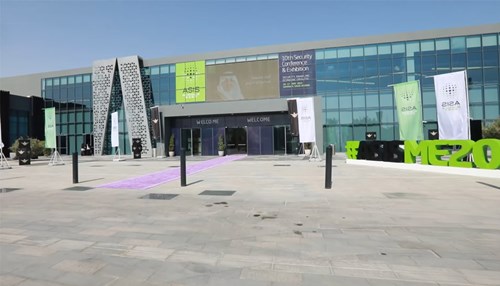 ASIS Middle East held the 10th international conference of ASIS during the period Nov. 14-17, at the Dhahran Expo.  Sponsored by Aramco and His Royal Highness Prince Saud Bin Naif Bin Abdulaziz, governor of the Eastern Province, and supported by the High Commission for Industrial Security... 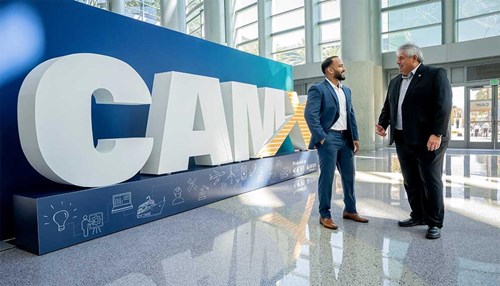 Aramco’s exhibit presence at North America’s most comprehensive composites and advanced materials event, CAMX 2022, was an attention grabber for attendees interested in an energy company’s vision and strategy for the use of nonmetallics beyond the oil and gas sector. 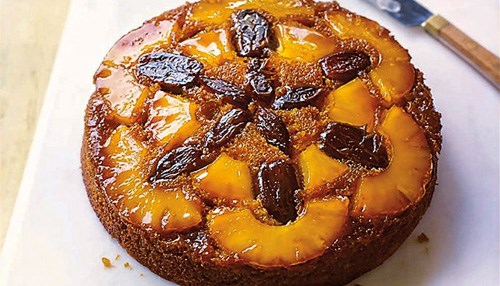 Not long ago, writing tablets from 1700 BCE were discovered in present-day Iraq, containing some of the oldest recipes known. This is how we came to know what the Babylonians ate for breakfast and what they offered their gods in the temples. They used date syrup to sweeten food, referring to it as honey, and enjoyed dates dried in a fermented beverage. 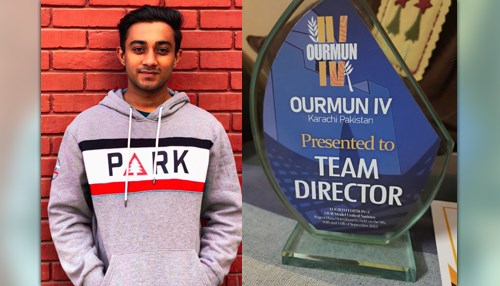 Shameer Ahmed Khan was awarded a souvenir as Director Delegate Affairs for attending the Fourth Edition of Our Model United Nations Conference. The conference was held at Regent Plaza Hotel in Karachi, Pakistan from 9-11, September 2022. Students from different schools and Institutions in Karachi participated in this conference. 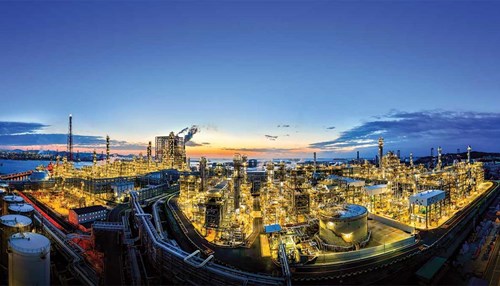 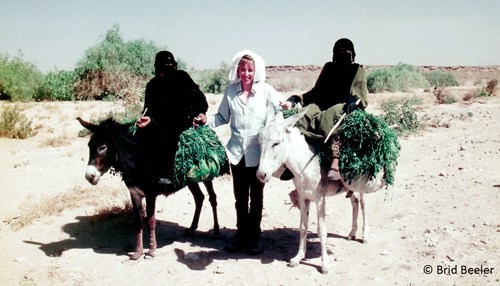 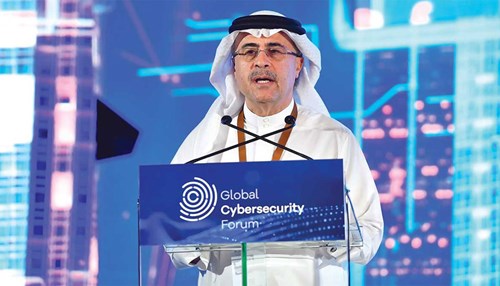 Cyberattacks: ‘The Danger is Clear, Present, and Constant’

Cyber attackers could plunge the world into “complete chaos” with the energy industry a prime target for their focus, Aramco’s president and CEO, Amin Nasser, has warned. Nasser was in Riyadh addressing the two-day Global Cybersecurity Forum, a conference that drew together international government and business experts to explore the current and anticipated cybersecurity landscape. 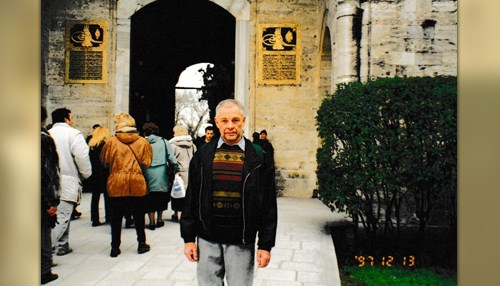 After a good breakfast at the hotel, we fill up with 45 liters of diesel at a cost of TL 5,100,000 on a very cold and frosty morning. It is a pleasant drive along the coastal road to the E-80 toll road, which we join. With few readable signs, we become confused about which highway we are really on and where we are going. 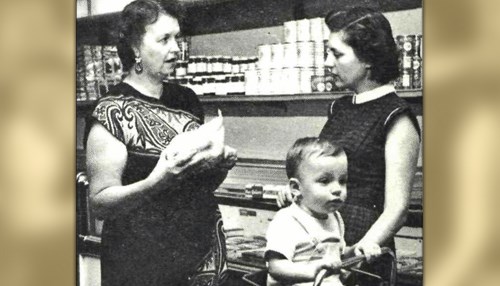 From the 1955 edition of the Sun and Flare: A shopping experiment was initiated in Dhahran's Family Issue store last week when Mrs. Bertha Robertson was temporarily hired as information clerk. The purpose of the roving information bureau, explained Bud Stewart, superintendent, food and retail service division, Dhahran, is to improve communications between the employees and the operators of the service. 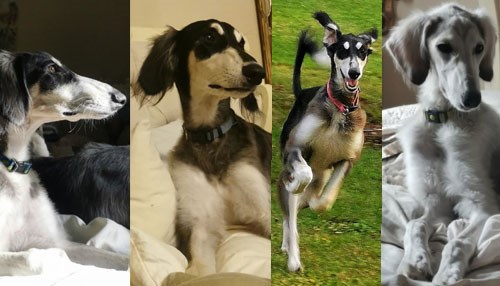 Salukis in My Life is the title of a book written by Sir Terence Clark, who was the British ambassador in Iraq and Oman where he came to know and love salukis. Like him, I too have had salukis (four of them so far) and I could not imagine being without one of these elegant, aristocratic creatures in my life. 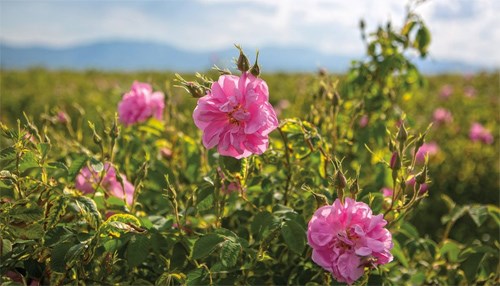 Widely regarded as the most fragrant of roses, the Damascus rose bloomed first in Central Asia and came to the Levant and Anatolia via the Silk Roads. Today it is cultivated most intensively in Bulgaria’s Valley of Roses, where it thrives as both export and heritage. 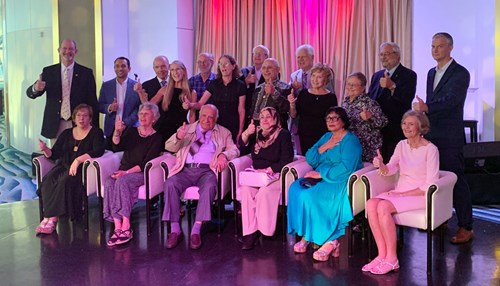 Sea, Sun and Endless Fun - The 2022 Aramco Hafla Cruise was an Affair to Remember 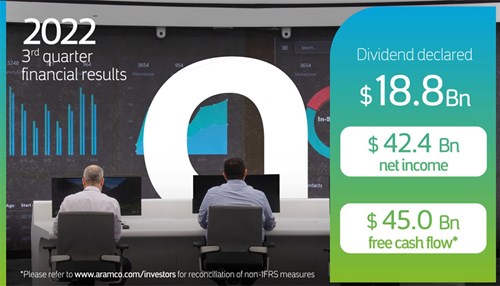 Reflecting its ability to generate significant value, Aramco on Tuesday announced its Q3 results for 2022 with a net income of $42.4 billion. That compares to a 2021 Q3 net income of $30.4 billion. 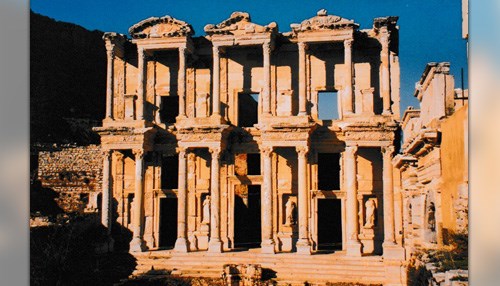 Once back in the Land Rover Discovery, we head off down more mountain roads to Selcuk, a small town close to the ruins of the famous Roman settlement of Ephesus. We have read about the area and the small Hotel Kalahan, which is well known and is reported to be a very interesting and famous guest house.