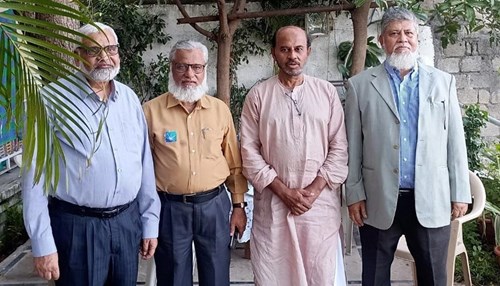 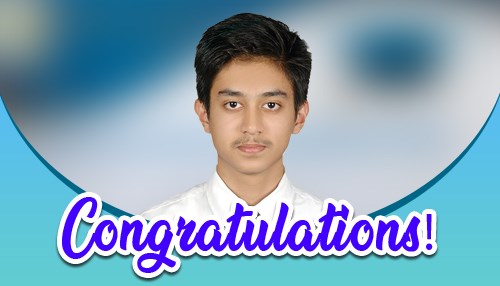 When you perform well in your examinations, it acts as a confidence booster and takes you to the top of this world. Furthermore, it makes your parents and family very proud. This is exactly my feeling sharing the meritorious success of my grandson Shahryaar Mirza... 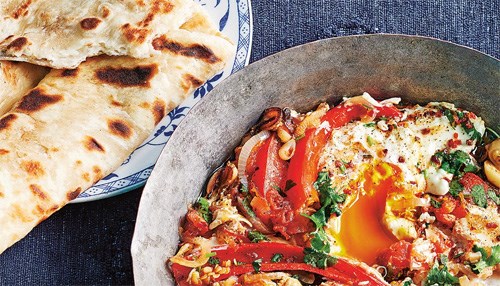 My mother recalls having this dish for breakfast during family day trips, such as to Mazar-i-Sharif (in northern Afghanistan) for the Red Tulip Festival (Guli Surkh), during the spring equinox. It would be made in a beautiful copper karayee, a shallow heavy-based pan used in Afghan cooking. 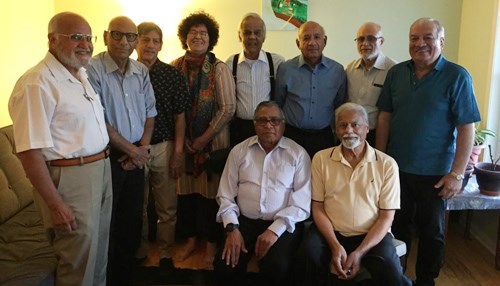 The NED69ers Group graduated in 1969 from the NED Government Engineering College Karachi. Members are spread all over the globe. They maintain a connection with each other through e-mails and meet occasionally in Karachi or other parts of the world just to refresh their sweet, old memories. 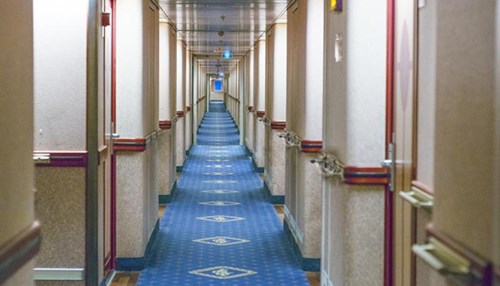 The countdown to setting sail on October 31 is on and here’s a tip to make our cruise experience more fun. Aboard the Celebrity Summit, it’s likely our cabin doors will all look alike. Trying to find the correct cabin can be a challenge requiring reading glasses and perhaps a note tucked in your pocket reminding you of the number. 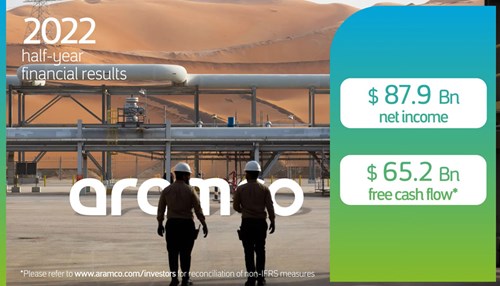 Aramco today announced its financial results for the second quarter of 2022, posting a 90% year-on-year (YoY) increase in net income and declaring a dividend of $18.8 billion to be paid in the third quarter. 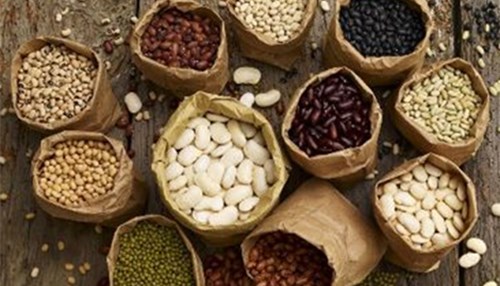 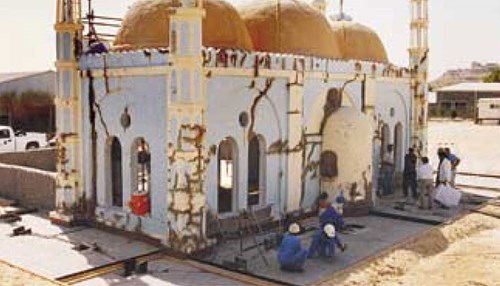 Memory Lane: From Passports to the Return to School Days to Sadara’s Completion

Here are some interesting headlines from The Arabian Sun (and Sun and Flare) over the years. Two questions are asked of Della Dunham and Velda Shirley of the Passport Office many times each day, “Is my passport ready?” “Will it be at the airport?” 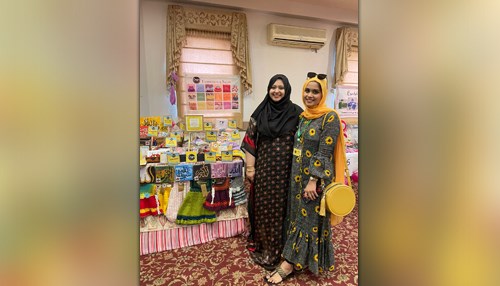 The Indie Art and Craft Show in Karachi 2022

Local businesses are increasing all around the world and many are showcasing hidden talents on a much higher scale. To that end, the Indie Art and Craft Show in Karachi, Pakistan was an exhibition to support local makers and uplift their businesses. In the midst of unprecedented monsoon storms, waterlogged roads, and uncertainty, a lot of people showed up. 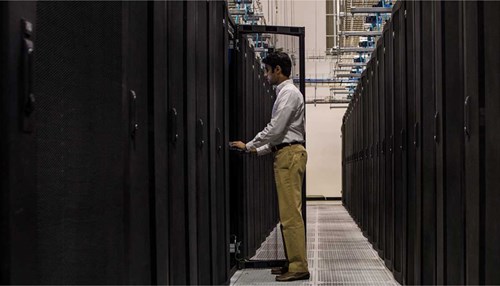 Our Collaboration to Drive Digital Innovation

The modern world is largely driven by data, and the digital infrastructure of organizations can play an important part in the success of their operations. For this reason, it is essential for organizations to have a secure and safe IT infrastructure, in order to protect their data... 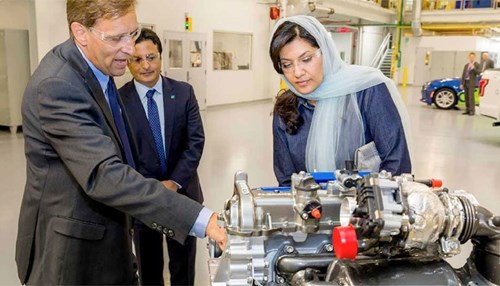 Researchers at Aramco’s Research & Development (R&D) Center in Detroit were honored to welcome HRH Princess Reema bint Bandar, Ambassador of the Kingdom of Saudi Arabia, for a recent visit where she was able to view first-hand how the company is creating a sustainable future for engines and fuels. 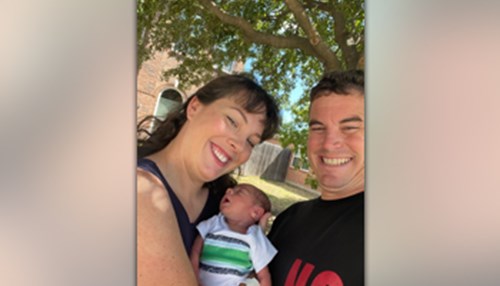 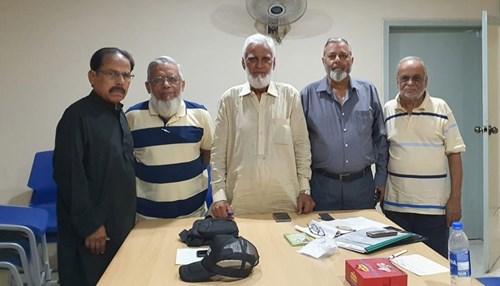 The progress meeting of the Saudi Aramco Ex-Employees Association (SAEEA) was held on August 6, 2022 at Faran Club, Karachi, Pakistan. Ghulam Qutubuddin Khan and Muhammad Salim Hamid are out of the country and expect to return very soon to participate in the forthcoming reunion gathering. 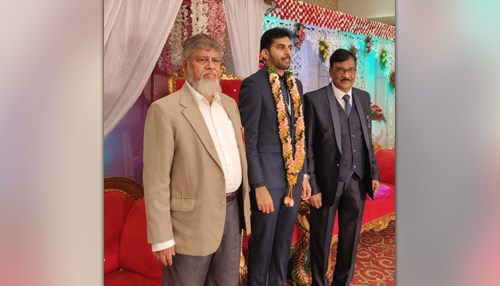 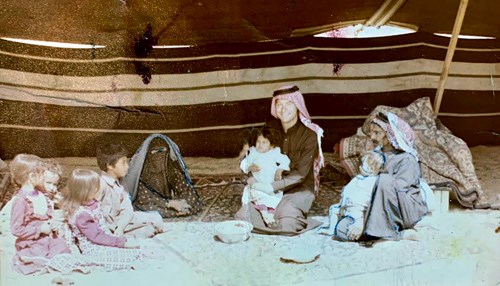 In this series, Mark Lowey, known as “Abu Jack” (Father of Jack) to his Saudi friends, tells the story of Bdah Al Hajri, whom he first encountered in the desert as a baby in 1979. Reunited in 2013, Abu Jack and Bdah have become close friends. In late 1978, Bdah Al Hajri was born in a Bedouin tent at the northern extremity of the Eastern Province oil fields, near the remote Aramco construction site at Fazran. 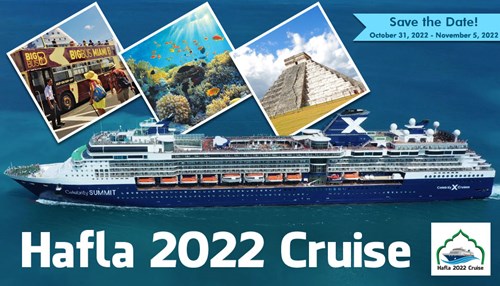 Please help the committee by encouraging your family and friends to join the Hafla Reunion Cruise. We are down to the wire and have five staterooms left. Call your best friends to join the party, and give them Roland's telephone number, (305) 248-4649. The more, the merrier! 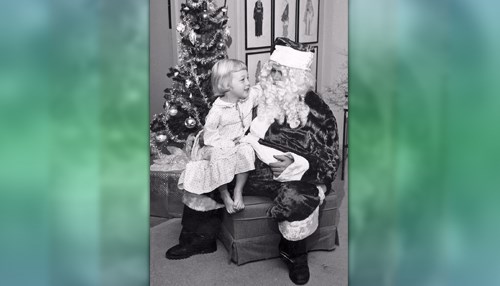 Here is a wonderful collection of photographs taken by Aramco photographer Bert Seal that will take you down memory lane while envisioning those happy golden days of the 1950s. 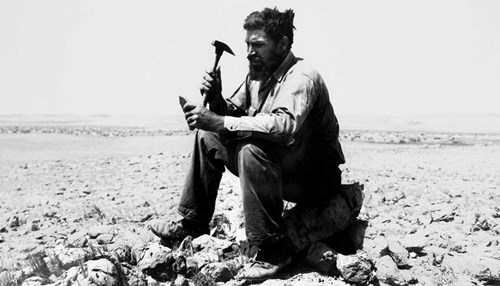 Max Steineke was famously responsible for the injunction to “drill deeper” at Dammam Well-7, where the first commercially viable Saudi Arabian oil was discovered. The real jewel in Saudi Arabia, though, is Ghawar, the world’s largest mega-field. But what exactly was Steineke’s role in Ghawar? 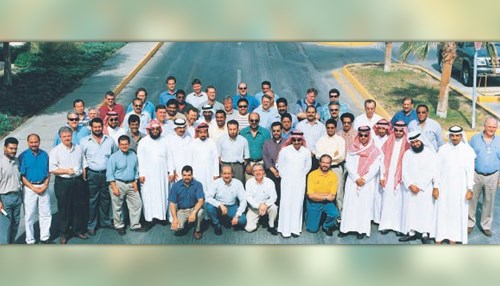 It might seem things slow down in summer in the Kingdom, but not Aramco. Here’s a long line of headlines about company activities during the hottest month of the year over the decades. Dhahran’s new theater will have its formal opening Aug. 20, 1950. 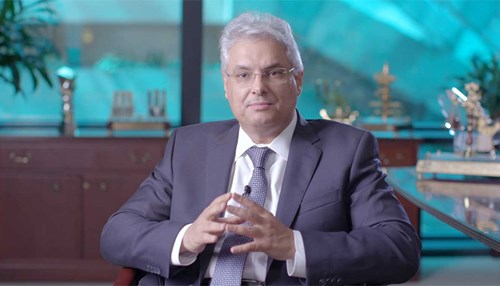 Aramco Looks to Strengthen Relationship with Sinopec, Collaborate on Projects in Saudi Arabia