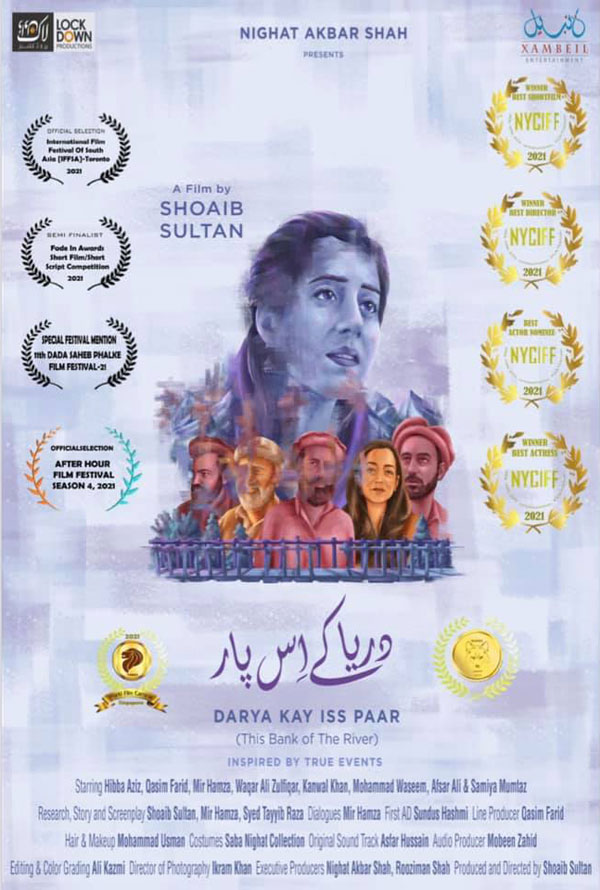 On June 18th at The Colony, Lahore's leading performing arts center and creative hub, Engr. Syed Naushad Yousaf Shah and his wife attended the premiere screening of the internationally acclaimed Pakistani short movie, Darya Kay Iss Paar- This Bank of the River. The film was made by a dear friend of Syed's, both alumni of the University of Engineering & Technology, UET, Lahore. Syed says, "this film is made by one of my dearest friends and is inspired by true events taking place in the northern parts of Pakistan where literacy rates are high amongst ladies but they are going into a deep depression and committing suicide due to equal opportunity issues." 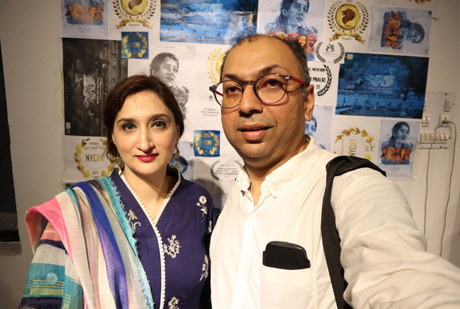 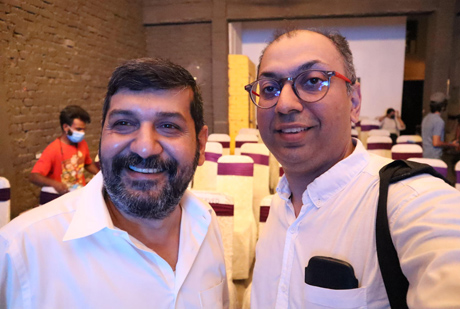 Syed highly recommends the film stating, "many Aramcons visit the northern areas of Pakistan every year with their families and enjoy the scenic beauty of snow-covered mountains and natural running rivers but (are) completely unaware of the realities of those areas' practical issues which I want them to realize and contribute (to) for its solutions.

Syed Naushad is the son of Syed Yousaf Shah, Badge # 71533, who worked for Aramco for over two decades in the Administration department.