Things Are Rarely the Way They Seem: Vignette from 'Life in the Camel Lane' 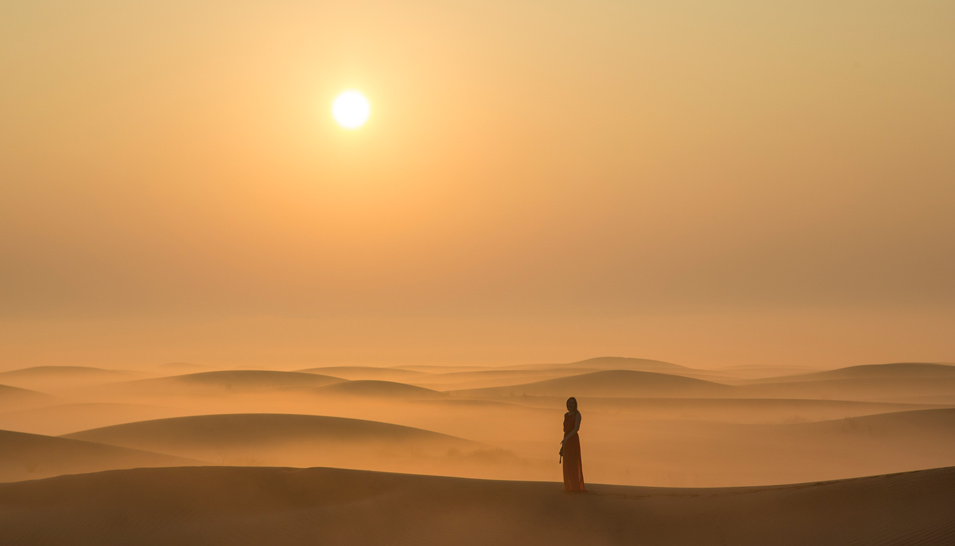 In the multicultural soup we swam, situations would frequently come up where we had to fill in the blanks or make up a story to make sense of the circumstances. Often the story did not match reality. Here is an example of an incident that could happen anywhere in the world, except that the cultural layers in Saudi add questions, intrigue and mystery to the entire process. Linda recalls an experience she had in the Dhahran Clinic. Her roommate was a Saudi lady, but little human connection between them was evident during the first forty-eight hours. A curtain separated the beds; however, it did not drown out the noise and hubbub that ensued every evening when approximately twenty people from her roommate’s tribe showed up to visit. This practice was par for the course and quite within acceptable limits for the Aramco clinic, where about 70 percent of the patients were Saudis. The energy level would skyrocket in the evenings while dozens of people would visit her Saudi roommate. The curtain between beds would be pulled back and Linda’s one guest chair spirited away.

After a few days in the clinic, Linda decided she was not going to fret about the perceived rudeness and “lack of concern.” She chose not to engage and made a decision that this Saudi woman was unused to foreigners, spoke no English and was not Western-oriented.

Two more days of each behaving as if the other didn’t exist went by. The day before Linda was released, she greeted her roommate with a polite “As-Salaam-Alaikum” on her way to the bathroom. A few minutes later the curtain between the beds was tugged vigorously. Her roommate sought to capture Linda’s attention, and streams of Arabic flowed toward her. The Saudi gal was trying desperately to return the salutation, as that is the cultural tradition, the ritual and the proper way to behave. Salutations and greetings are key moments in Arabic culture and set the tone for relationships. I also believe that they create a lovely system of respect between people that is absent in many Western relationships.

A conversation ensued, part Arabic and part English. This lady’s name was Sarah, and she was in her mid-fifties to sixty with a family of nine children. Not one word of English appeared in Sarah’s vocabulary; however, Linda had taken a few Arabic classes and with a lot of pointing and giggling, over the next twenty-four hours, a sweet cross-cultural relationship blossomed. Sarah had lost a seventeen-year-old son in a car accident and experienced a stroke herself on hearing the news. Her entire life had changed abruptly, so what Linda assumed was a negative attitude was in fact a mixture of shock, grief and lack of multicultural skills. Linda managed to connect the dots from a Western occupational therapist who explained that Sarah came from the village of Saihat and was probably a Shia, who are sometimes considered second-class Saudis by the Sunni population (which includes the ruling family).

As foreigners it was necessary to invent stories about why things were the way they were in Saudi, but when we had up-close and personal glimpses into individuals’ lives we would always develop not only a charming relationship but also a quite different perspective.