The Art of Getting Curious: Vignette from 'Life in the Camel Lane' 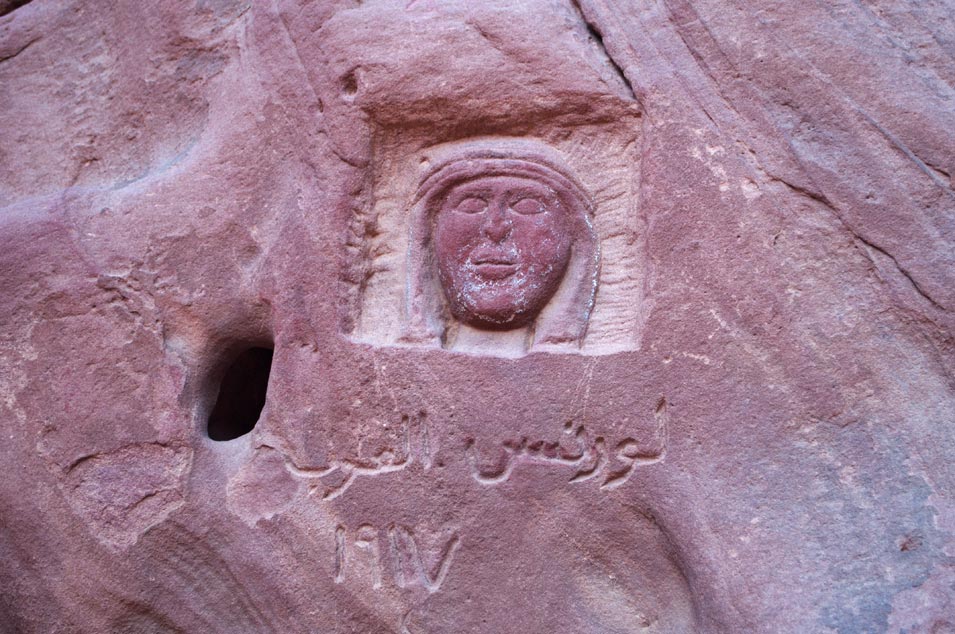 Heavy-duty canvas, black with cream horizontal stripes, the tent sat on a knoll nestled in a large sand dune. Six or seven irregular, somewhat buckled, knobby wooden posts supported the tent, which seemed to hug the landscape. Sturdy guy ropes pulled it in every direction. Open on one side, the traditional Arabic woven carpets were strewn around to provide comfortable flooring. Low arabesque furniture consisting of long, upholstered benches outlined half the space. The curtain down the middle divided the space between the entertainment or welcoming area for guests and male family members and the female quarters and domestic accommodations.

Ever since Abraham, considered by many to be the father of the three religions of Islam, Judaism and Christianity, it has been Bedouin tradition to keep at least one side of the tent open. This practice allows the dwellers therein to know when guests, or uninvited strangers, are arriving. In our case the opening was rather small; nevertheless, a middle-aged Saudi fellow with a stick and a couple of teenage boys emerged from the tent.

Driving out in the desert a few miles from camp with friends, we were on our way to dig up some sand roses, beautiful clusters of crystal found buried under the sand in the Eastern Province. Adapting to our new lives in Saudi called for not only settling into compound routine but also becoming educated on the traditions, culture and mindset of our hosts, the Saudis. Apparently, there was no better place to learn about Saudi traditions than from the Bedouins themselves, these desert dwellers who for the most part still cling to the ancient culture and practices. In an effort to get educated, off we went.