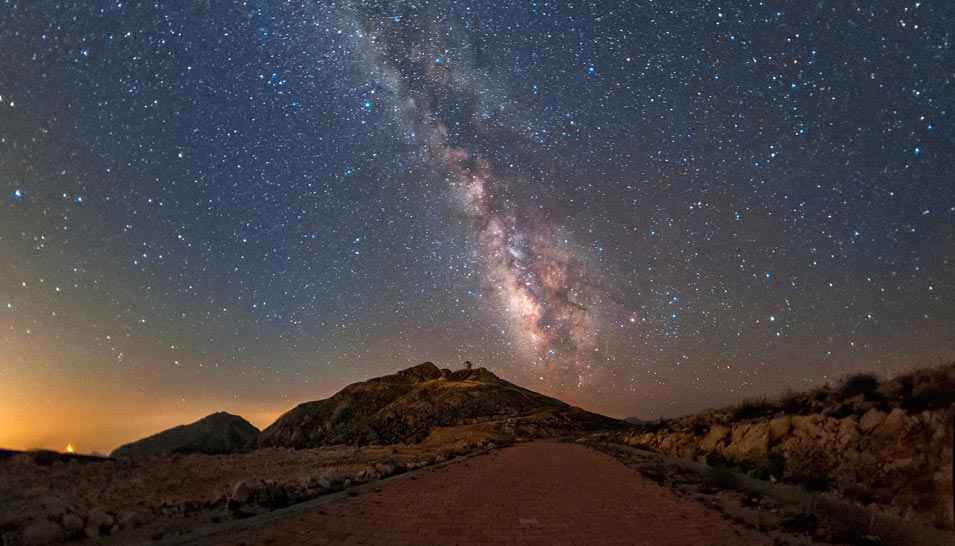 Beginning in August 1990 and lasting into January 1991, responding to a request from the Saudi government, US military units began arriving in the Kingdom in the massive military build-up known as Desert Shield. Tens of thousands of American soldiers and sailors and marines, many of them barely out of their teens and standing on foreign soil for the first time, lived in tents in the desert well-removed from populated towns for months. Seeing their predicament, legions of ExPats living in the KSA and working for Aramco responded en masse to the soldiers’ plight.

Loading our four-wheel-drive pickups and SUVs with all sorts of goodies, we drove into the desert and delivered a wide variety of food, games, sporting goods, reading materials, and more, especially respect and appreciation and a touch of home. Come Thanksgiving, we invited them to join us in the compounds to celebrate that special holiday together with us. For one magical day, our families became their families. Those gatherings were such joyous events.

Often on weekends, we welcomed them into our homes. They were particularly delighted when we let them do their laundry using our washing machines, saving them from having to scrub their clothes clean on washboards in the middle of the desert.

The troops returned the generosity in their own unique way. They gave what gifts they could but, more importantly, they invited ExPats to share in their lives. Driving lessons were offered for tanks, Humvees, and Bradley Fighting Vehicles (it’s been rumored), and, for the brave and few, instructions available in the use of various weaponry (one more unprovable rumor). Footballs were thrown and kicked, baseballs tossed and hit, volleyballs served and spiked, and so much more.

Aramcons were invited to put on a pair of night vision goggles and view the heavens above in the desert night. Anyone that’s ever been in the Arabian desert at night when the sky is clear—which it invariably is—knows what an astonishing show the stars of the Milky Way and its countless sister galaxies put on. There are places in the US and elsewhere around the world perfectly suited for watching the stars at night, but the night time display offered in the deserts of the KSA can match any of them. That was especially the case during Desert Shield when wearing those night vision goggles. 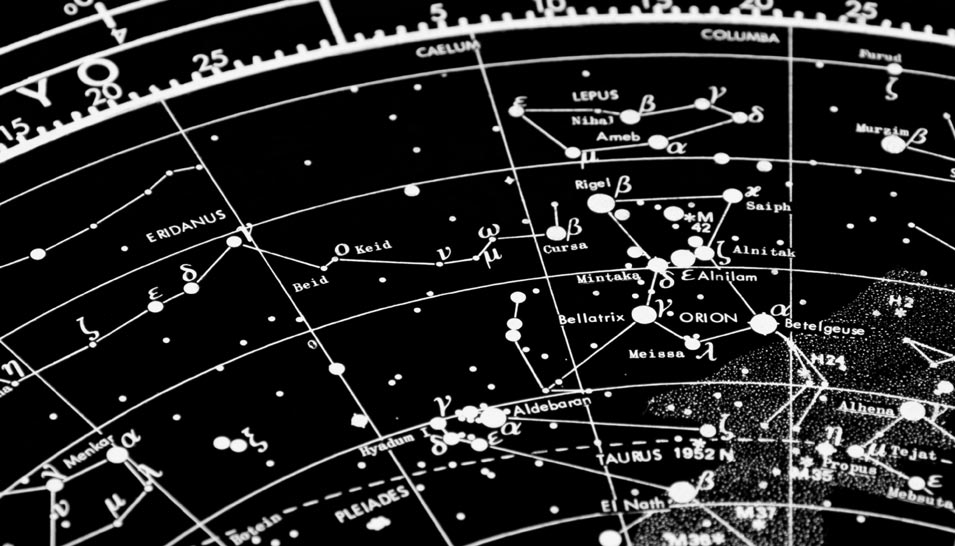 I was living in Ras Tanura at the time, and the lights from the camp at night limited how many stars you could see from the compound. However, the further out in the desert you went, the more those lights faded and the greater the number of stars you saw. On a moonless night, if you were a sufficient distance from Ras Tanura, they seemed to multiply in number by an order of magnitude. Donning a pair of night vision goggles multiplied their number by another order. Wearing night vision goggles and star gazing from a perch somewhere in the desert, there’s no way to calculate exactly how many stars you could see. They say there are only 5,000 stars visible to the naked eye. With the aid of a telescope, that number is multiplied, the extent depending on the quality and aperture of your telescope. Night vision goggles greatly-expand the range of light visible to you, adding immeasurably to the light show.

I grew up in northern California, southern Washington, and western Idaho, and that influenced what stars I saw and when. I could always pick out Ursa Major (the Big Dipper), Ursa Minor (the Little Dipper), and Polaris (the North Star). Orion (the Hunter) was a regular visitor as he marched across the sky from late autumn to early spring.

In Arabic, Orion is called “Al Jabbar” meaning the Giant or the Mighty. The Giant is visible from the skies of Arabia during much this same period as in the US, although the path and angle of his march across the sky are altered significantly from what I was familiar with in the US. At the Winter Solstice, Orion/Al Jabbar stands tall over the Kingdom.

In a 2010 article for AramcoWorld, occasional AXP contributor Robert Lebling describes research identifying 210 star names derived directly, indirectly, or by conjecture from Arabic. The transmission of Arabic star names to Europe first began in what he calls “The First Wave” during the Middle Ages and is a testament to the monumental contributions to human knowledge made by Arab scientists during the Golden Age of Arabian astronomy. According to Lebling, a second wave followed during the European Renaissance of the 16th and 17th centuries, as well as a Third Wave dating from the early 19th century.

For more information about ties between Arabic and the names of stars and constellations, read Arabic in the Sky by Robert Lebling.

You don’t have to be in the Kingdom standing in the middle of the Rub’ al Khali to enjoy star gazing—although it helps. Regardless of where you happen to call home, the stars above are calling to you year-round. All you need are a clear night sky, an absence of ambient light, and the right equipment and supplies. I highly recommend a pair of night vision goggles.