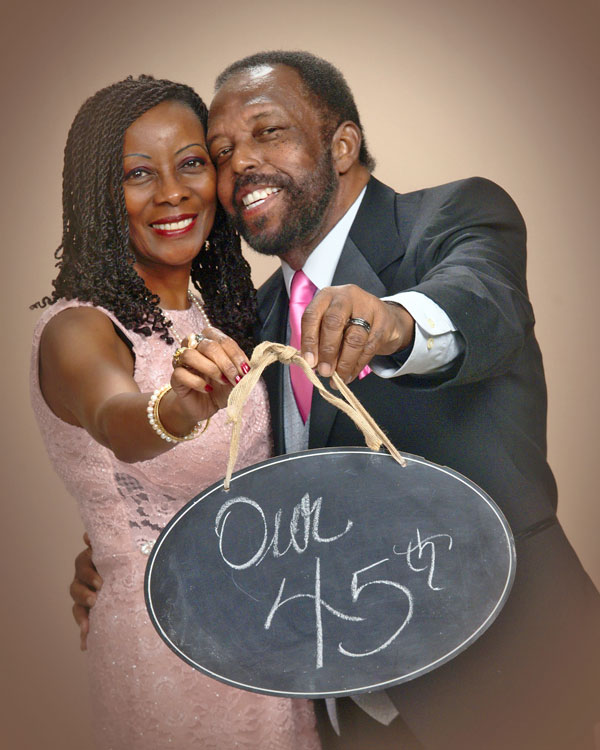 After spending several years in Abqaiq, Shirley and Cornell retired to Mableton, Georgia. They arrived in the “Friendly City” in 1980 and retired in 2012. While living in Abqaiq, they were involved in the Boy and Girl Scouts, Little League Baseball, the Abqaiq School and the SEAE. Their 4 children, who were raised in the Kingdom, now live in various parts of the Eastern United States. Dr. Jamila Oni Seymour-Dakhari and her grandson, Kayin, live in Marlton, New Jersey. Dr. Zakiya Ayo Seymour is an environmental engineer with Jacobs Engineering in Atlanta. Ayisha Uri Seymour is a physical therapist technician living near her parents in Mableton. Christopher Seymour and his wife Chasitie live in Slidell, Louisiana with their three children, Anthony, Carter and Olivia.

Shirley and Cornell celebrated their anniversary in late December by returning to their hometown where they first met and attended middle and high school together. Then they enjoyed a 5-day stay on Little Gasparilla Island, Florida enjoying the beach and adding a variety of seashells to their collection. While in Florida, they also visited long-time Abqaiq residents, Gail and Robert Echevarria.