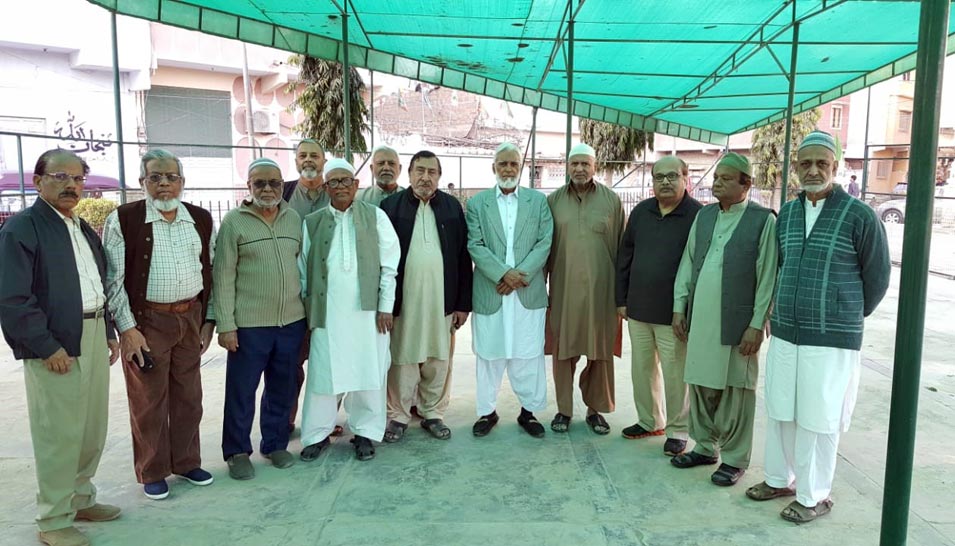 SAEEA representatives met with M. Salim Hamid, his brothers and other family members and passed SAEEA condolences to them. Later, among others, SAEEA Represented attended the funeral prayers.