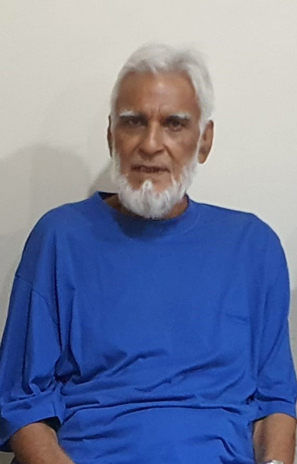 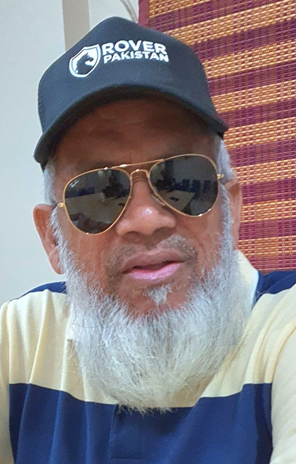 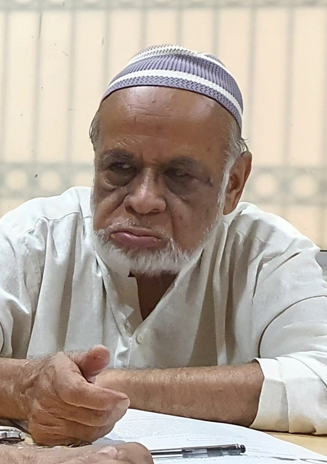 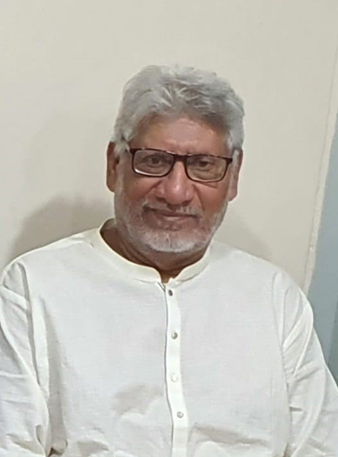 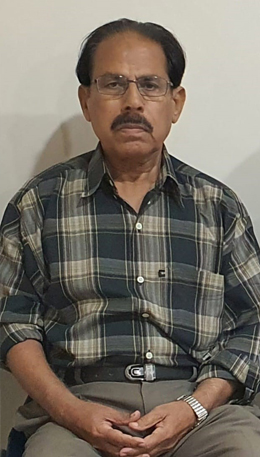 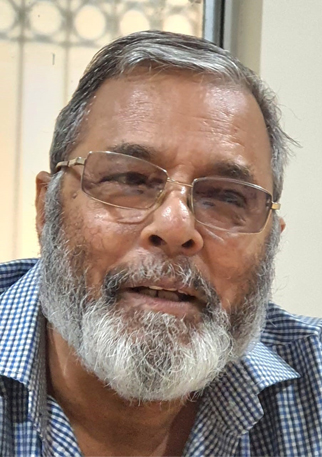 Ghulam Qutubuddin Khan is out of the country but expects to return very soon.