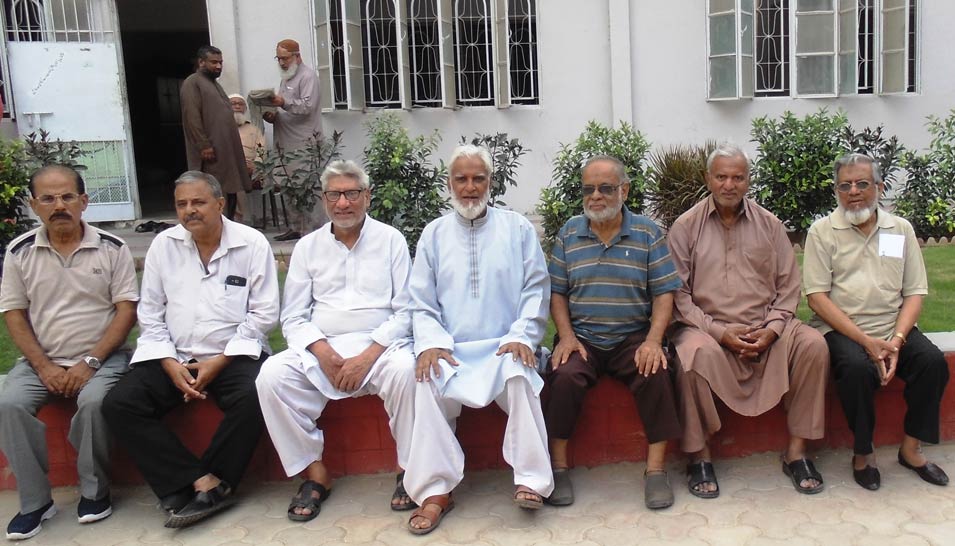 The monthly progress meeting of Saudi Aramco Ex-Employees Association (SAEEA) was held on August 01, 2018 at Kamal Farooqi’s Office. The attendees were as follows: