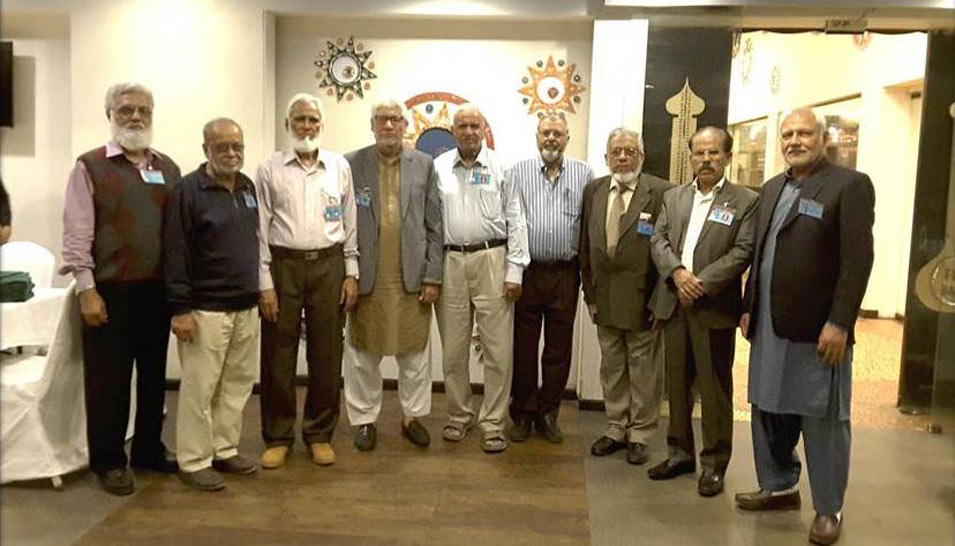 Saudi Aramco Ex-Employees Association (SAEEA) celebrated its 20th Reunion on January 05, 2019 at Arena Club, Karachi. The highlights of the function are as follows: 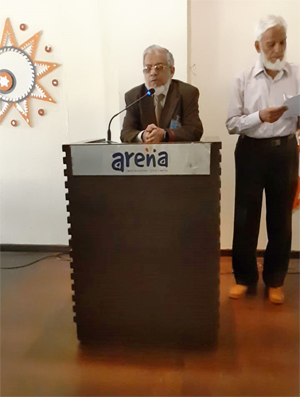 Engr. Iqbal A. Khan is reciting few verses
from the Holy Quran

The program concluded at 6:30 PM after getting several group and individual photographs.