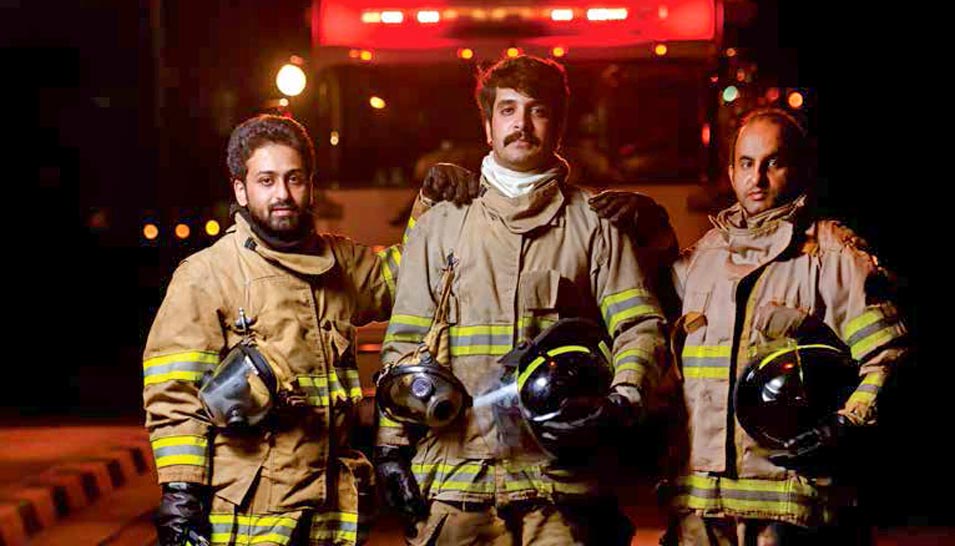 Saudi Aramco president and CEO Amin Nasser said Tuesday that the company’s production capacity, suspended earlier due to terror attacks on its plants at Abqaiq and Khurais, would be fully restored by the end of September.

Speaking to media in Jiddah during a news conference with HRH Prince Abdulaziz ibn Salman ibn ‘Abd Al-‘Aziz Al Sa’ud, Minister of Energy, and HE Yasir O. Al-Rumayyan, Chairman of the Saudi Aramco board of directors, Nasser said: “These synchronized attacks were timed to create maximum damage to our facilities and operations. The rapid response and resilience demonstrated in the face of such adversity shows the company’s preparedness to deal with threats aimed at sabotaging Saudi Aramco’s supply of energy to the world.”

Commending the work of the emergency response teams consisting of firefighters, operations, and security personnel — in coordination with government agencies — Nasser said, “I am enormously proud of the courage, dedication, and proficiency of our people who ensured there were no injuries.”

Khurais online, Abqaiq to be restored by end of month

During the news conference, it was disclosed that production at Khurais resumed 24 hours after the attack. Meanwhile, Nasser stated that production at Abqaiq is currently 2 million barrels per day and that its entire output is expected to be restored to prior rates by the end of September.

“We have a hard-earned reputation for nearly 100% reliability in terms of meeting our international customers’ requirements, and we have defended that,” he told journalists from Saudi and international media.

The company adjusted deliveries and shipments to customers by drawing on inventories and offering additional crude production from other fields.

“Not a single shipment to an international customer has been, or will be, missed or canceled as a result of these attacks. We have proven that we are operationally resilient and have confirmed our reputation as the world’s leading supplier,” Nasser said.

“The company has met its commitments to its international customers, even in challenging situations, including past Gulf conflicts.”

The subject of the company’s Initial Public Offering was also discussed during the news conference, and Nasser had the following message: “We have said we are ready and will proceed with the IPO when our shareholder makes the decision.”