Privilege: Vignette from 'Life in the Camel Lane' 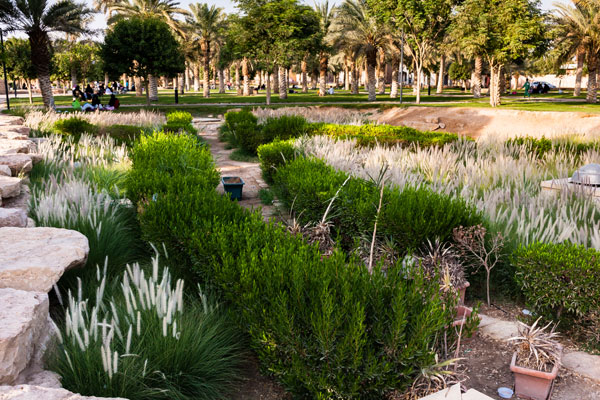 All personnel, whether Americans, Canadians, Brits, Filipinos, South Americans, Europeans, Indians, Bangladeshis or Sri Lankans, were on differing pay scales at Aramco. This stratification was originally designed to compensate people in relation to their standard of living back home. Housing was distributed according to grade codes and length of time served in Kingdom. The length of time served by old-timers or newbies could be visible depending on grade code and the type of housing one lived in. John spearheaded a new policy to design a different and fairer approach to pay scales in King Abdullah Petroleum Studies and Research Center (KAPSARC).

We as Americans were privileged to be top of the pile as it were. I felt like that brought along with it the responsibility of being sensitive to others less fortunate, to be crazy-generous and to participate in the circulation of wealth and goods to the absolute max. Living in daily gratitude for the lives we were experiencing compared to others was a major game changer for me. There but for the grace of God, I could have been a Bangladeshi street sweeper, working outside in 112-degree weather, I would frequently tell myself.

Off-camp, out on the economy (the real Arabia), there was a clear hierarchy. Arabs in beautifully tailored thobes of fine material, pressed and starched, with the quintessential status watch dominated. Westerners such as Americans, Brits, Europeans, Australians and Kiwis were just a hodgepodge of nationalities. A huge hierarchy no doubt operated between the Filipinos, Indians and Bangladeshis. Many of them had paid extraordinary prices for their visas, were paid very little and yet sent 80 percent of their money back to their homeland to support wives and children.

It took me a few years to realize that I was exactly like them—that I was merely a privileged version of the legal immigrants. There are many ways of being an immigrant. Although I was enjoying the luxuries of an urban American home, schooling for my daughter, traveling on passports that opened doors, speaking a dominant world language and a husband working at a highly professional level in an air-conditioned office, with cars and a dependable salary and all the status that entailed, at depth I was just like these people. I was living in Saudi to build a better life for our family. They were doing similarly without all the trappings and privilege.