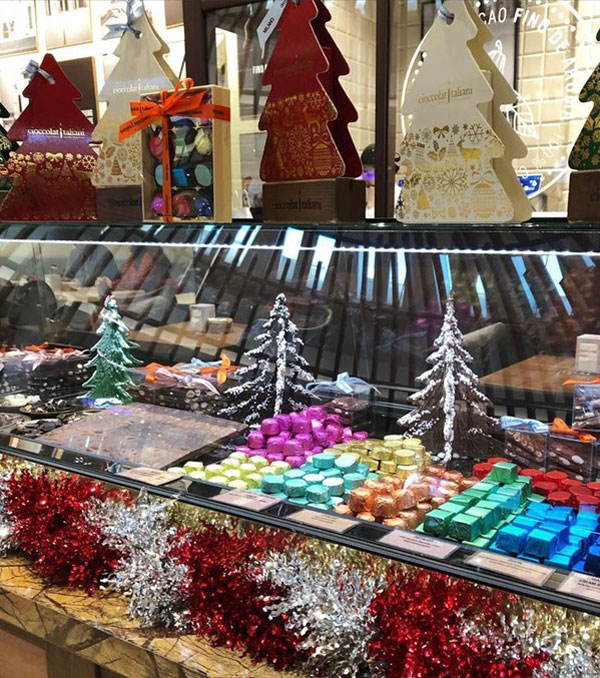 The last two weeks before the year ended, I decided to revisit and read a book that I hold near and dear to my heart, a story whose theme resonates with my personal journey as well as the collective journey of Expats in the Middle East (and beyond).

There are a few people, books, and moments in life that hold the power to change the way we view the world — and The Alchemist, written by Paulo Coelho, is one of those precious stories that impacted and reaffirmed the way I see the world.

The novel's plotline is written as a fable, and is quite simple — Santiago, a poor shepherd from Andalusia, Spain, has a recurring dream that he must travel across the desert for treasure located near the pyramids of Egypt. Of course, the real treasure, he finds, is in the journey he embarked upon; through the lessons, he learns about trust, happiness, love, and life.

There are numerous morals in this novel, but there is one particular quote cushioned into the heart of the story that reminded me of my upbringing in Dhahran.

While rereading, this quote reminded me of my childhood in Dhahran. In that tiny expat bubble, there were numerous stratifications that divided us from one another — race, culture, language, religion, norms, etc. Yet, expats learned to live with those distinctions, and our lives prospered not despite it—but because of it. 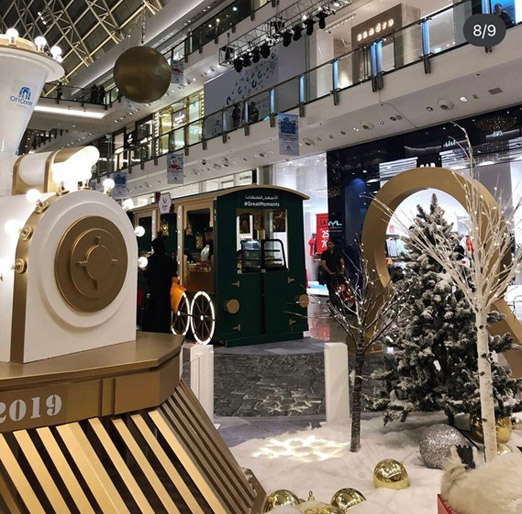 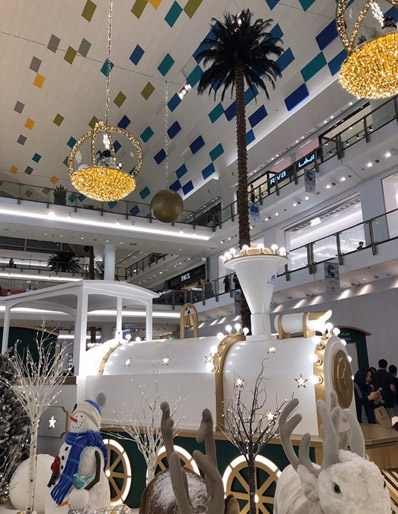 When I reflect back on this experience and contrast it to the present-day culture, I am baffled by the ways in which the collective consciousness of many other parts of the world has become so divided — over politics, Covid-19, religion, race, etc. At times it feels that this consciousness has become too focused on the ways in which we are different, rather than similar.  The dominant narrative and energy have become far too pigmented with a this or that narrative, where if you’re not with us, then you are against us mindset. The preoccupation with using political, racial, or cultural identification to encapsulate someone’s entire identity seems beside the point to me. How do these surface-level identifications inform us about the essence of someone’s character, anyway? How does it tell us anything about their humanity? 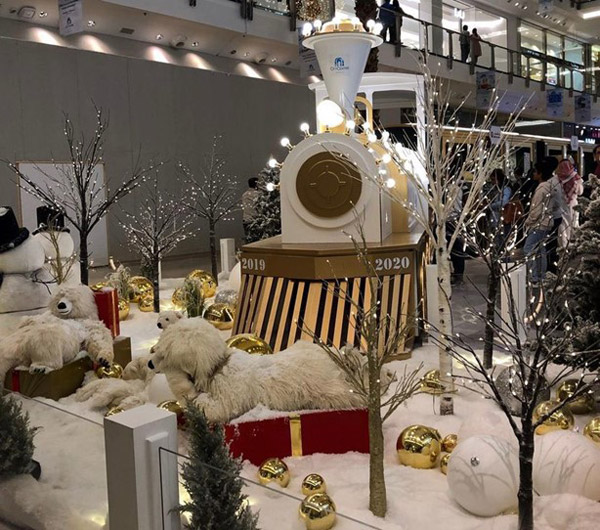 This book, and my experience living in the Kingdom, is a direct contraction of the ethos that I see playing out in the wider culture today. From my perspective, the thread that ties us together is not some ascribed trait we are born with, or how we think about facets of our life like politics and religion, but it is our shared human experience. Our shared experiences will always bring us closer faster than any other stratification that will divide us. That’s what makes support groups so unique — the groups are surrounded by an experience that members go through. The Third Culture Kid/Expatriate community is one type of support group if you think about it. And I’m so thankful for it— thankful for the fact that our commonality is not dependent on something surface level, but on deep and meaningful lived experiences.

In The Alchemist, this quote is used in the context of when, Santiago, the main character, is confronted with people who speak Arabic during his journey to Egypt.  He sacrificed his current existing reality for the possibility of obtaining the treasure. During this chase, he sold his flock of sheep, said goodbye to a newfound love, and left his family behind—all to travel into the unknown — into the desert. In this encounter, he came across many people who didn’t understand his language, but these people served as stepping stones in his journey. Despite those differences, Santiago realized that if someone can understand your story, then they aren’t as different from you as you might think.

As we descend into the new year, I will continue meditating on this quote and my childhood in Dhahran. How can we forge relationships with those who are different than us? With those who hold different beliefs and see the world differently? In which ways can we bridge the gap, and in which ways can we learn to tolerate the differences? How can the resulting ethos be that of coalescence, rather than division?

No matter which way we slice it, when it comes to the human experience, we all feel loss, grief, melancholy, and heartbreak, as well as joy, happiness, love, and euphoria. The spectrum of human emotions does not discriminate upon caste and creed. And if such is the case, we can learn to forge and maintain relationships based on the ultimate common denominator — the human experience.

I remember New Year's Eve in the Middle East well. If we weren’t celebrating in Dhahran, we would go to hotels in Bahrain where many expats came together for NYE Celebrations. The celebration with music from different parts of the world, and the energy felt in the room were unparalleled. The breakfast served the morning after would be an eclectic variety of food from different parts of the world. That is the innocent joy that growing up in an expatriate bubble gave me, it gave me the ultimate perspective on life. The togetherness, despite the separateness. That life exists in the grey, in the contrast. 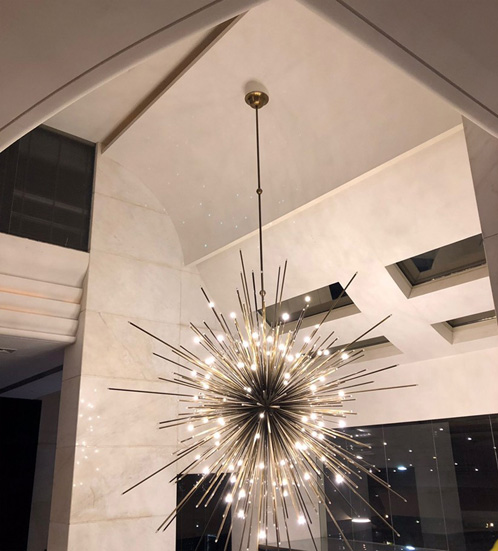 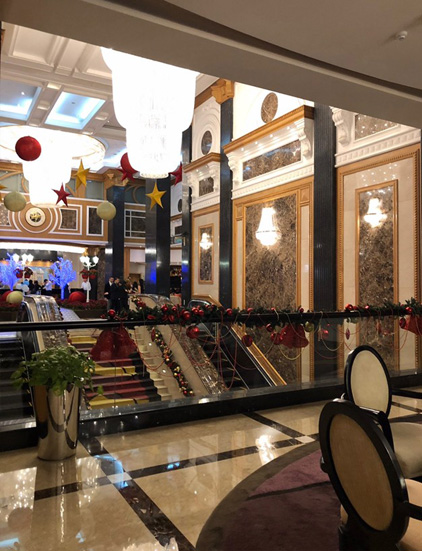 My last New Year's celebration in the Middle East, December 31st 2019/Jan 1st 2020, took place at the Gulf Hotel in Bahrain with my parents. I still hold that memory dear to my heart, and the pictures in this article include a few photos from that day.

As this new year begins, I reflect back on this important lesson that was embedded during my childhood, and one that I remembered while re-reading The Alchemist again. I am so thankful for the spectrum of differences I lived within. Little did I know, the identity I discovered while navigating these differences began to carve my footprint of being a citizen of the world. 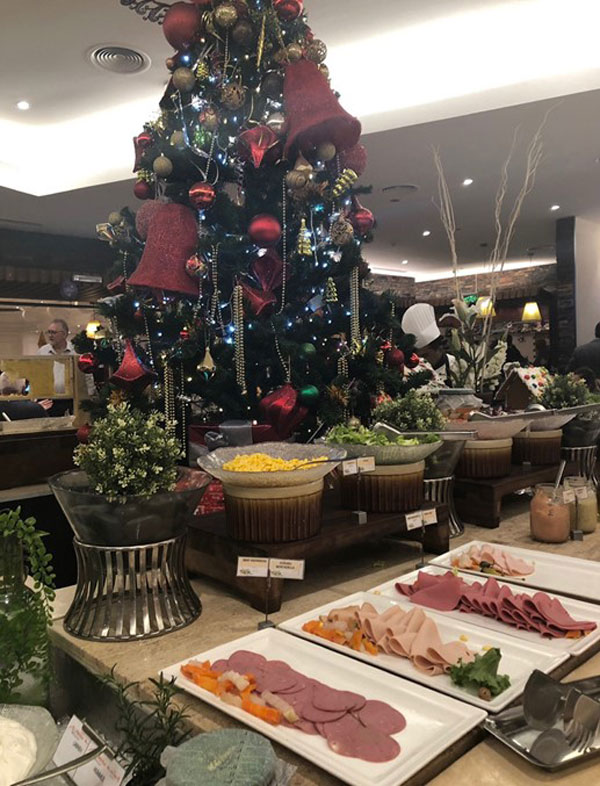 Before concluding, there is another moral in the story that I’d like to highlight.

There is a passage in the novel that outlines how a miner abandoned everything to go mining for emeralds. For years, he worked on a certain river, and scanned hundreds of stones, looking for an emerald. The miner was about to give it all up, when in fact, he just needed to examine one more stone to find the emerald.

The old, anonymous man in the novel, Melchizedek/ King of Salem, shows up to help those who sacrifice to pursue their Personal Legend. Melchizedek transforms himself into the last stone that the miner picks up in frustration, but the miner throws it with such force that it breaks the stone it fell upon, and in the broken stone, could you see the most precious emerald in the world.

No matter what stage of life we are in, we have all had dreams that we would like to actualize in front of us. We make countless sacrifices in life, and we carry on, with hopes of finding that emerald in the field full of stones — and just like the miner, we may be one stone away from finding that emerald. We must take that as a lesson to never give up, because if we just stick to it through the fight, we may find what we’ve been searching for all along.

Coelho’s The Alchemist lifts the reader out of time and provides inspirational wonder and literary alchemy to carry out our own Personal Legends, and to be brave enough to pursue our dreams, independent of what the outcome may bring. Not only does the story motivate me to carry out my own Personal Legend but the themes it outlines also remind me of growing up in Saudi Arabia—a part of my journey that will forever hold a special place in my heart.

If you are reading this, I wish you a fantastic new year ahead. If there is a goal you are working towards — don’t give up, while it may feel like sticks and stones now, there is an emerald to be found in that pursuit.  And remember, that the language of the world, as this book describes it, is always about the human experience that we all live through, despite all the differences that may exist. In that true expatriate spirit, let that language of the world guide you forward in all your pursuits. 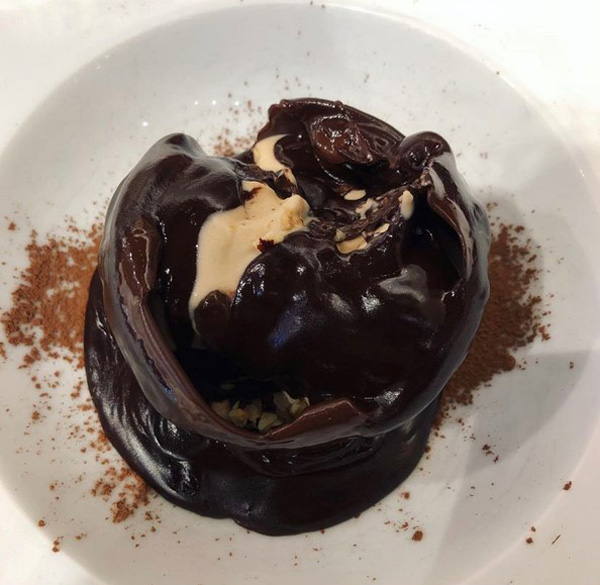 A melting dark-chocolate ice cream cake that my family ordered on New Year's Eve. The server poured hot chocolate over it, and the cake just melted and got mixed in with the ice cream. I wish I could share the video in this article! This was at a restaurant in the City Centre Mall in Manama, Bahrain. I cannot remember the name of the place, but hands down it was the BEST cake I’ve had. Ever. 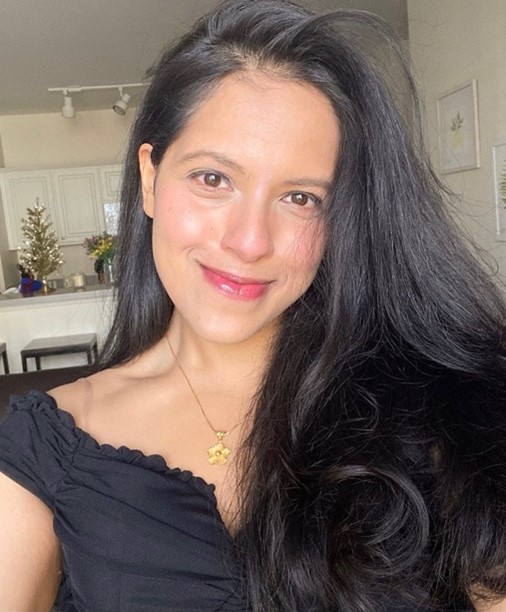 Anushka is a current PhD Student at American University in Washington, D.C. She spent her youth growing up in Dhahran, where she attended Dhahran Elementary, Dhahran Middle School, and Dhahran Academy High School. She loves learning about new cultures and is fascinated by the diversity that brings us all together, especially the expatriate community, where the only thing that is common is that we are all different, in culture, language, and the perspectives we hold. One day she hopes to publish a book on the Third Culture Kid experience. Dhahran continues to hold a big place in her heart.