Everyone greeted one another with big smiles and inquired about the whereabouts of friends who were not present. It was wonderful to see the mostly senior citizens act as young lads free from worries and stress, and focusing on the proceedings of the meeting.

A majority of the attendees requested that the organizers call such meetings more frequently to revive those sweet memories.

“Associations are communities that are built on the hearts and minds of people who come together to do good in the world.” - Holly Duckworth.

Once everyone got settled, the chairman of the election, Syed Khaja Khaleelur Rehman along with convener Syed Abdul Qader and Fazal Mohammed gave the election overview. 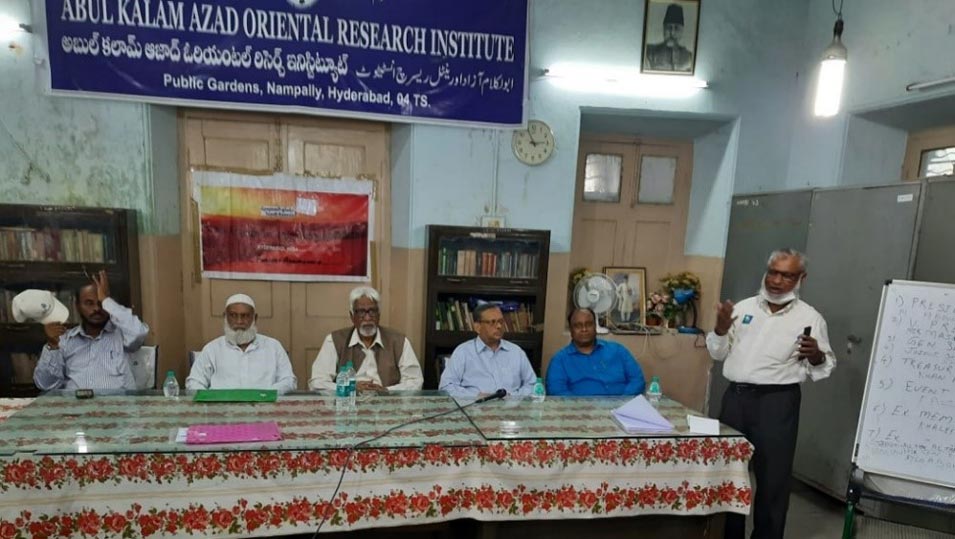 The following members were elected: 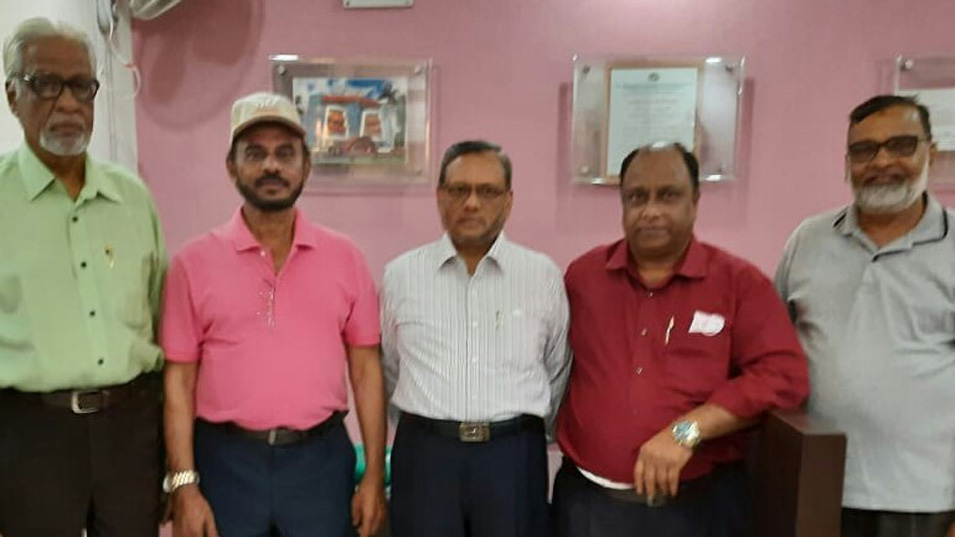 “Regardless of who wins, an election should be a time for optimism and fresh approaches”.

The best part of the get-together was the grand lunch with world-famous Hyderabadi Biryani sponsored by Shaik Khan Mohammed along with dessert and Dum Ki Chai (tea).

“Someone is sitting in the shade today because someone planted a tree a long time ago”.  - Warren Buffet

The current position of the association was possible with the dedicated work of the following executive members for the past ten years. 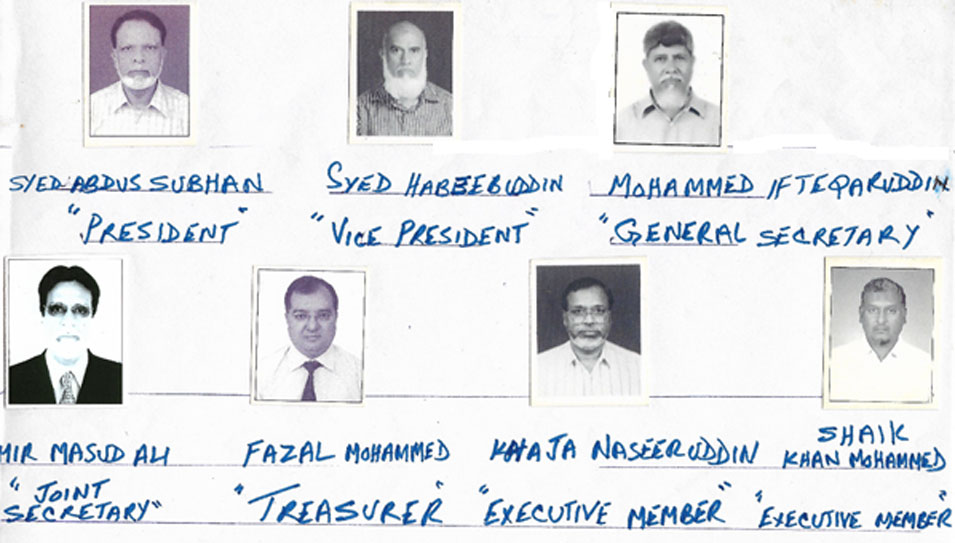 As the Founder and General Secretary, I appreciate each of the past executive members for their cooperation, efforts, dedication, input, and time. 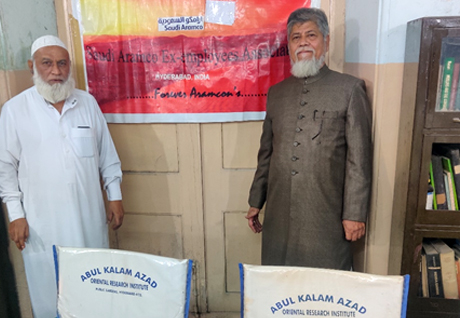 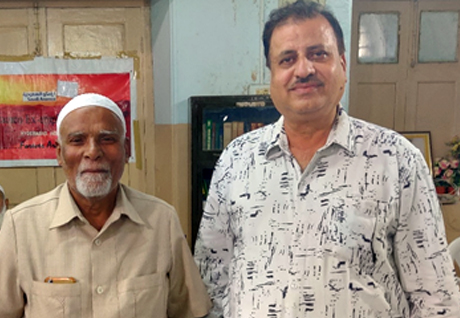 To summarise the election proceedings, an executive meeting was called on March 17, 2021. It was fruitful and several new ideas and suggestions were put forward for this year.

To expedite action on these suggestions and to increase membership, a second executive meeting is scheduled on April 07, 2021 at M.A. Quader Muneer’s (New President) residence.

The new committee requests any suggestions be sent to infosaeeahyd@gmail.com.

“Happiness is meeting an old friend after a long time and feeling that nothing has changed.”

“The secret of change is to focus all of your energy not on fighting the old, but on building the new.” - Socrates.