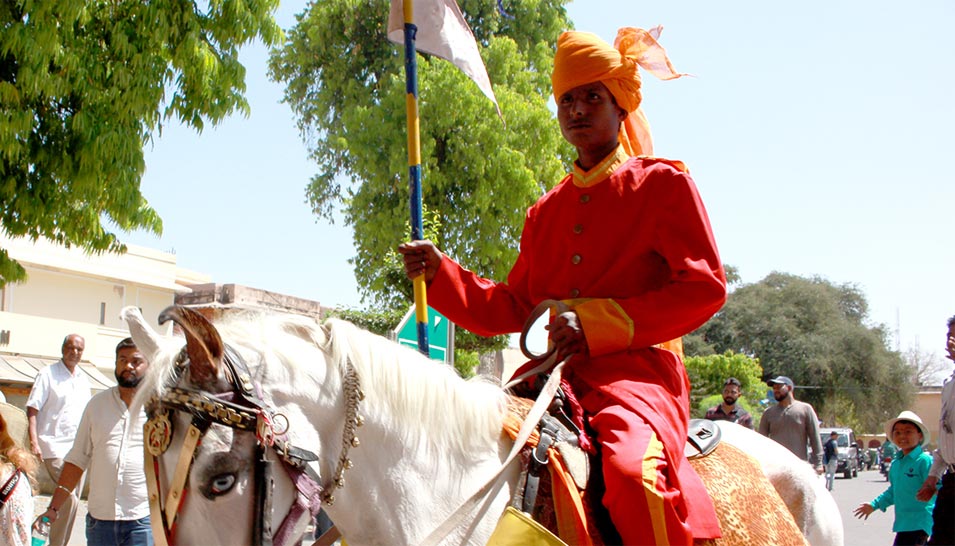 To experience India in all of its chaotic splendor, it’s hard to beat a trip to an area known as the Golden Triangle. With New Delhi at the top, Agra on the bottom-right, and Jaipur on the bottom-left, this part of the country gives you the chaos of wandering the streets of old downtown cities, the crumbling buildings, the relentless sound of horns, the breathtaking temples and monuments, the incredible smells of dishes, the colors, the crowded bazaar, and the cultural immersion. 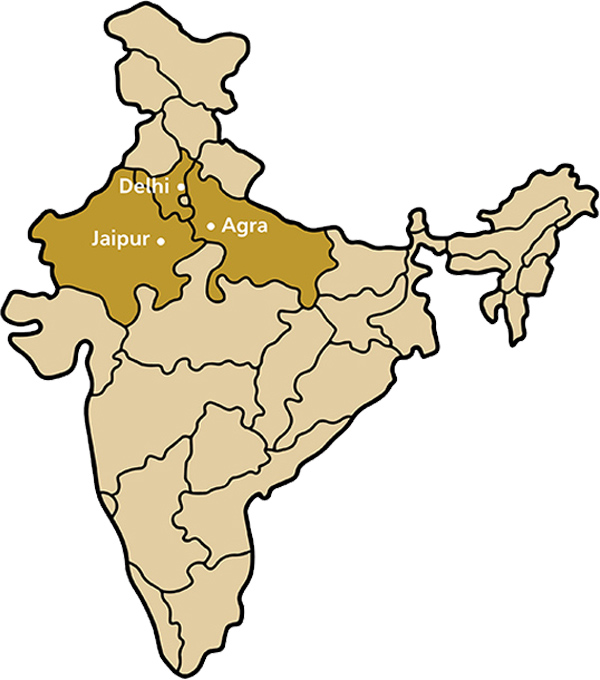 Most people start in Delhi, where the majority of international flights arrive. Here you find two different worlds: Old Delhi, once the capital of Islamic India, with its labyrinth of narrow lanes lined with crumbling havelis and formidable mosques; and the imperial city of New Delhi created by the British is composed of spacious avenues and imposing government buildings.

The first highlight of the capital is the Red Fort, a red sandstone complex situated in Old Delhi on the banks of the Yamuna River. It used to be the residence for the Mughal royal family, but has now become a UNESCO World Heritage site.

Nearby you can also visit the Jama Masjid, a great mosque, the largest in India, whose courtyard can hold up to 25,000 devotees. Its construction begun in 1644 and ended up being the final architectural extravagance of Shah Jahan.

You can walk through Humayun’s Tomb, built in 1570, which is considered to be the first garden-tomb on the Indian subcontinent. It inspired several major architectural innovations, culminating in the construction of the Taj Mahal.

Another must see is the Qutub Complex, commonly known as Mehrauli; it is the site of Delhi’s oldest fortified city, Lal Kot, founded by the Tomar Rajputs in 1060 AD. The Turks invaded the city of Lal Kot in 1192 AD and left their imprint with the Quwwatul-Islam Mosque and the Qutb Minar, built in the early part of the 13th century.

The newer, British-built area of the city, known as New Delhi, hosts the Parliament and the India Gate, erected to mark the martyr hood of thousands of soldiers who gave their lives in the First World War. 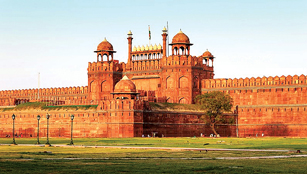 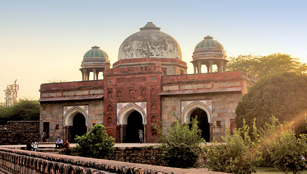 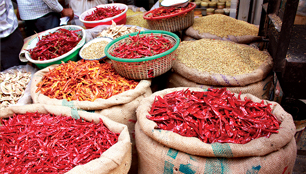 Located 220 km from Delhi, Agra is a must-visit city for any tour of India. Nothing can prepare you for the sheer scale and splendor of the Taj Mahal, the city’s most famous site, with its blending elements of Persian, Indian, and Islamic architectural styles. In 1983, the Taj Mahal became a UNESCO World Heritage Site and was cited as “the jewel of Muslim art in India and one of the universally admired masterpieces of the world’s heritage.”

Visitors should also see the Tomb of Itimad-ud-Daulah, which influenced the design of the Taj Mahal. It was built under the directions of Nur Jahan, wife of the Mughal Emperor Jahangir, for her father, Mirza Ghiyas Beg, a Persian Amir in exile. 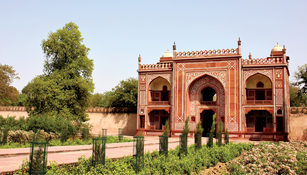 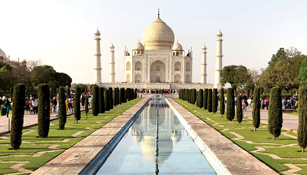 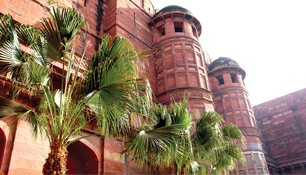 The final stop in the Golden Triangle is Jaipur, the capital of the North Indian State of Rajasthan. Known as the “Pink City” for its pink-hued buildings, the city is dotted with hill forts, splendid palaces, and many fascinating architectures.

It was Maharaja Sawai Ram Singh, the ruler at the time, who painted the city pink to welcome Queen Victoria’s son, Albert Edward, Prince of Wales (who later became King Edward VII, Emperor of India) during an 1876 visit. Pink was considered the color of hospitality at the time.

One of the best-known examples of this architecture is Hawa Mahal, with its 953 windows, domed canopies, floral patterns, lotus motifs, and fluted pillars, all reflecting the rich Rajput style. The honeycombed latticework and window design had a practical purpose, allowing the breezes to cool the palace in the hot summers.

Perched in the Aravali hills is Amer Fort, with its large ramparts and collection of gates and cobbled paths on four levels, the Fort consists of ornamental palaces, halls, and gardens, all overlooking Maota Lake.

And within the old walled city, you’ll find the Jaipur Palace, a complex of palaces, pavilions, gardens and temples that has preserved the history of the city and is an icon of grandeur.

Small details — the noise, the crowds — can make this journey tiring. Yet with an itinerary full of poignant monuments, you will be left with indelible memories. 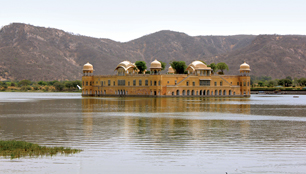 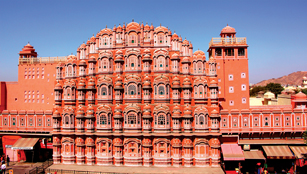 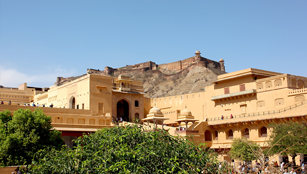