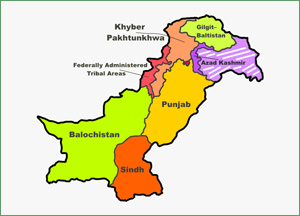 The trip to Moola Chotuk was a spontaneous decision I made to get away from the pollution and noise of the city. The calmness of nature was the perfect way to recharge and relax, especially as I was in the middle of my exams and the pressure was taking a toll on my mental health. Having a large gap in between my exams was the perfect opportunity.

The trip was one of the tours organised by Rover Pakistan. Rover is a travel agency that specialises in tours around Pakistan. The company organises affordable tours that are easily accessible as they also provide transportation.

As the opportunity was presented to me I did not hesitate and booked tickets for myself and my brother, Obaid. The trip aligned perfectly with our schedules and it being on a weekend was just an added bonus. We set off from Karachi on the night of 15 October, by 11PM we were all seated in the Toyota Hiace and were ready to begin our journey. There were a total of 12 people on this trip, this included the 2 trip guides Sajeel and Saad. As our adventure began, everyone started getting acquainted with each other giving everyone a chance to make new friends. Around 12:30AM we had arrived at Winder, this was the only stop that we were to make until Khuzdar. We had some tea and a break then headed to an off-the-grid area. We were well prepared. There would be no phone signal where we were headed. 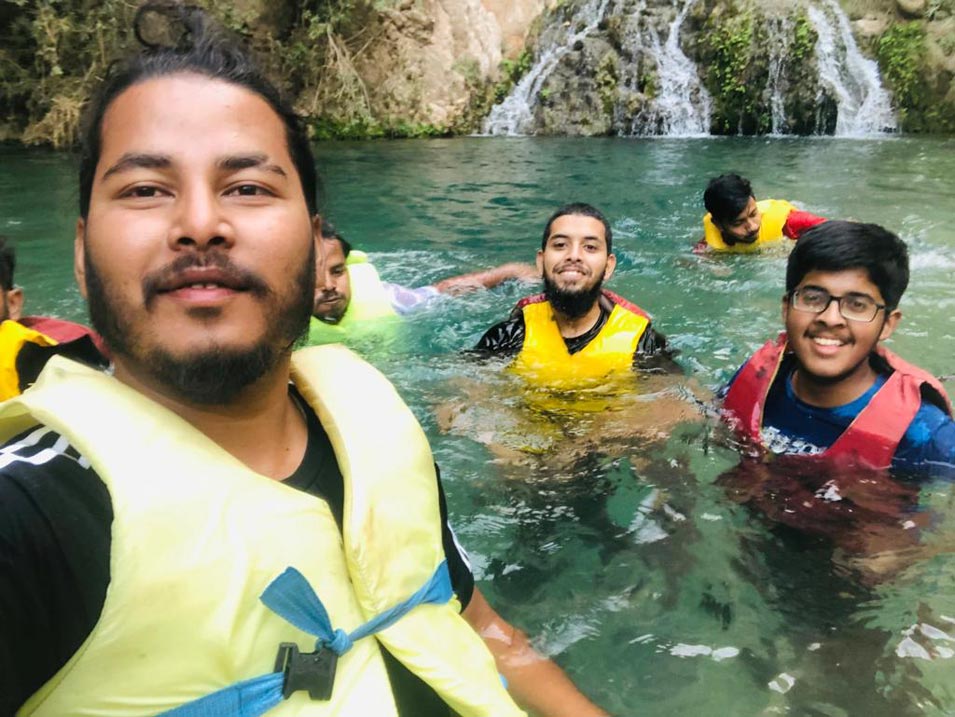 We arrived at Khuzdar at 6 in the morning after travelling for an uninterrupted 5 and a half hours. The temperature here was a little less than 10° C. We had breakfast here and then rested for a while. Around 9AM, after taking all belongings from the bus and loading them in Hilux's we began off-roading toward the Chota Chotuk. After about 6 hours of off-roading and about 200km into the trek, we arrived at the Chota Chotuk to a spectacular view of a total of five waterfalls - four small ones which overlapped, while the fifth one was the largest of them all. One could dive over the largest waterfall if one was so inclined. After exploring the Chota Chutuk, we had lunch and time to rest. For lunch, we had biryani and tea was served for those who wanted it. It was only after resting that we were able to further trek towards the major waterfalls. It was incredibly beautiful. Surprisingly, the waterfall water was warm compared to the water of the stream which was relatively cold.

We then trekked for another 2.5 hours to reach Moola Chotuk where we explored the terrain and took pictures. The weather was chilly on top of the mountain due to elevation. We set up our camps with the help of our tour guides and rested for a while. A bonfire was then set courtesy of Sajeel and Saad. Dinner was served after about half an hour. For dinner, we had a BBQ by the bonfire. By the time we were finished having dinner, it was almost 3 in the morning. We returned to our respective tents to rest, exhausted after travelling for such a long period of time. 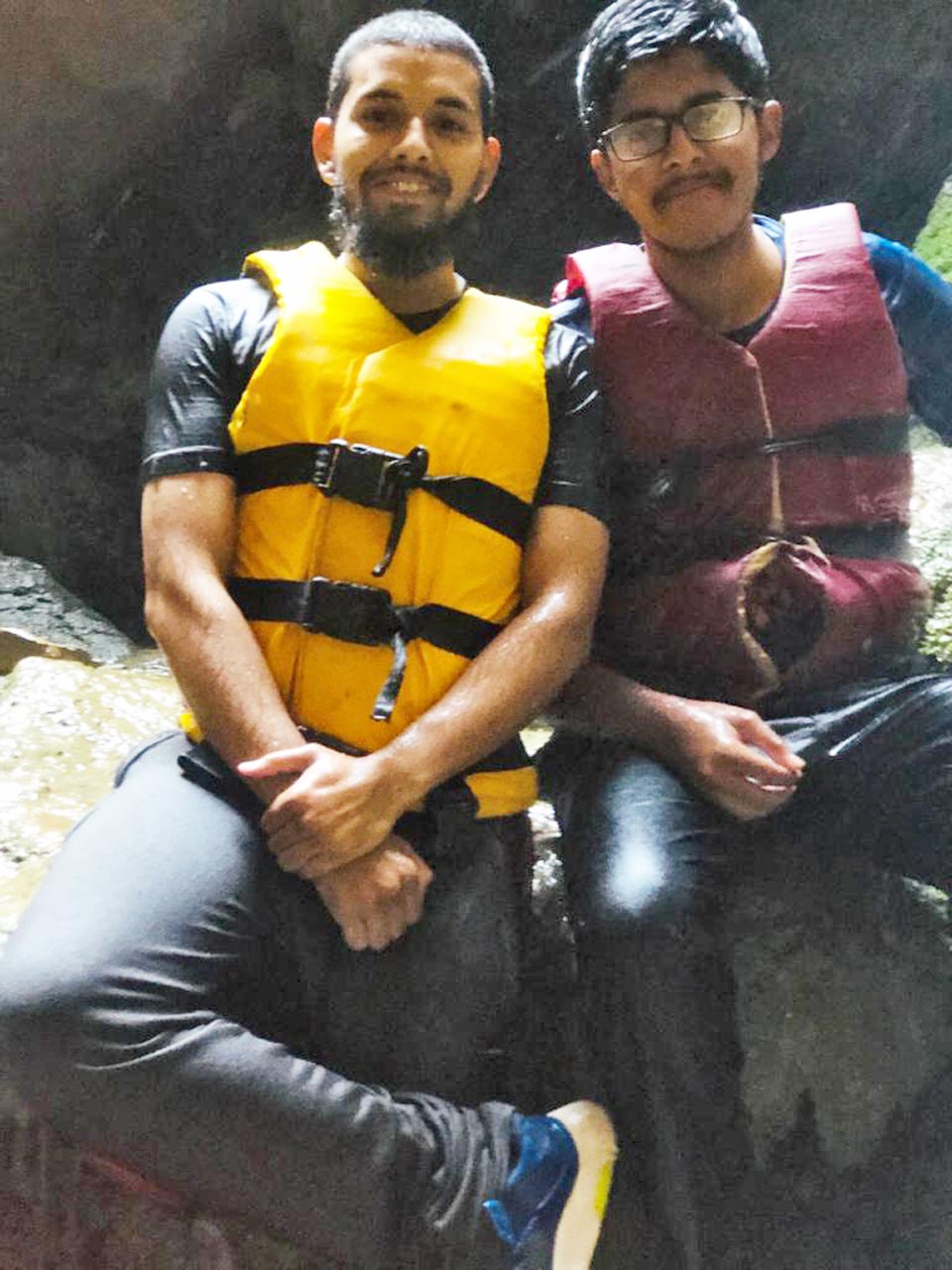 Obaid Ur Rehman and Habib Ur Rehman sitting high on rocks in the Waterfall.

The next morning, we trekked for about an hour to reach the waterfall that was on Moola Chotuk. This was a hot waterfall also known as a natural hot massager. We spent about three hours here admiring the absolutely stunning location, then we returned to our camping area for breakfast. We had a light breakfast which consisted of sandwiches and tea, the sandwiches had different fillings like Nutella, jam and chicken spread. We then cleared up the tents and began moving towards Khuzdar. By the time we arrived at Khuzdar, it was time for lunch. We ordered chicken karhai along with cold drinks - the lunches and breakfast were provided by Rover. After lunch, we loaded all our belongings onto the bus and began our journey back home. We reached Winder in time to have dinner before we continued our journey back to Karachi. We arrived in Karachi around 11PM and were home by 12.

This short getaway trip allowed us to explore part of the beautiful peaks in Baluchistan. It also allowed us to take a step away from technology and to just take a breather from the intensity of Karachi. This trip also gave us an opportunity to reach out and form bonds with those we didn’t know. I would definitely recommend others make time and visit Moola Chotuk. It’s beauty is other-worldly. Travel away from the city to enjoy nature. The trip with Rover was amazing as they made sure that everyone was comfortable and that everyone enjoyed the trip. I would definitely recommend others travel with them.