From Dhows to Supertankers 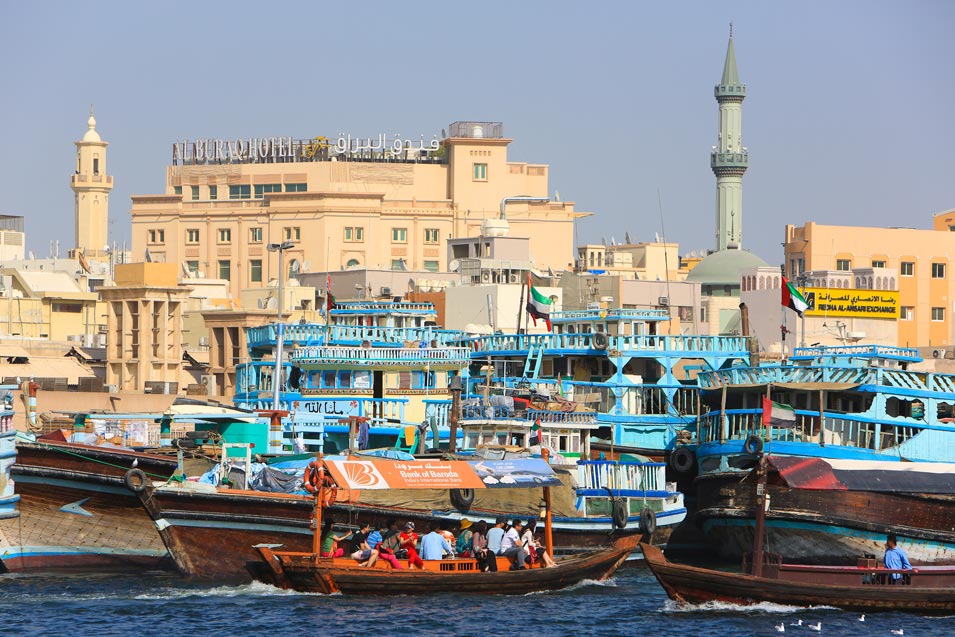 Think about it, fellow Aramco ExPats. How many times, after someone learns you once lived and worked in Saudi Arabia, have you found yourself in the position of having to correct them after they launched into a well-intentioned but misguided commentary on the Kingdom based not on facts but on deeply-embedded misconceptions they are totally unaware of? It happens to me more than I should like. But, having lived and worked in Arabia, I am always happy to share my insights into what life is really like in the Kingdom in the hope that I am bringing light to the subject. A typical example from my experiences concerns a conversation I had a few years ago with a friend about that quintessential Arabian sailing vessel, the dhow.

He had just returned from an around-the-world business trip that started on the West Coast of the U.S. and took him to Hong Kong and China, then to Greece by way of Dubai aboard an Emirates flight, and from there to Germany, and from Germany back to the U.S. When I asked him about his trip, he happily chatted about a sight he remembered vividly from his overnight stay in Dubai, awaiting a connecting flight to Athens in the morning. After arriving at Dubai International Airport aboard a brand-new double-decker Airbus A380 and clearing passport control and customs, he hailed a taxi and directed the driver to take him to the Hyatt Regency Dubai in Deira, Dubai’s historic district, where he had booked a room for the night. Along the way, he passed the Dhow Wharfage along Dubai Creek where he beheld, mouth agape, a colorful fleet of dhows aligned in a row looking to him like nautical artifacts from another era that belonged in a maritime museum somewhere. He had never seen anything like it, he told me, and expressed amazement at the thought of Arabian sailing vessels. I took time to explain to him that such vessels had been plying the Arabian Gulf and the Indian Ocean and the Red Sea for hundreds, if not thousands, of years.

“You’ve heard about the spice routes, haven’t you?” I asked him.

“Yes, of course,” he answered sheepishly.

“Well, how do you think all that cinnamon and pepper from India made it across the ocean to Arabia if not by sailing ship?”

“You have a point. Of course! Guilty as charged. Pardon my ignorance.”

Those colorful dhows lined up along that wharf in Dubai bear witness to a maritime tradition dating back to before the Common Era. Too many people, when they hear the words “Saudi Arabia,” think of deserts and camels, oases and palm trees, oil wells and sheiks, and little else. As every Aramco ExPat knows, the history and culture of the Kingdom and surrounding countries extend well beyond those narrow mental boundaries. 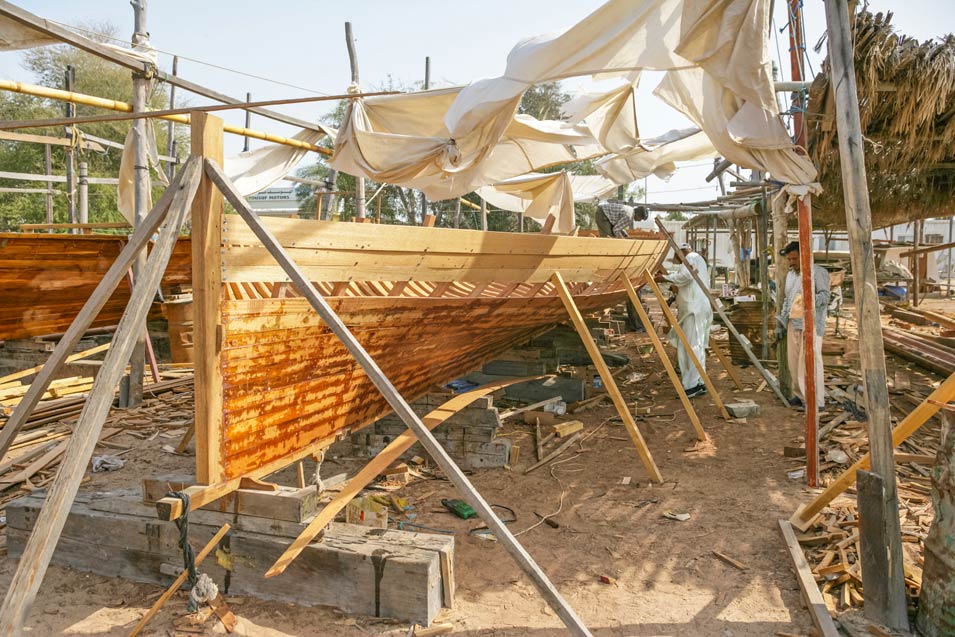 I like to remind doubters about the legend of Sinbad the Sailor. While generally depicted as hailing from ancient Persia and not from the Arabian Peninsula, this legendary hero nonetheless epitomizes the long historical tradition of Arab mariners sailing the Seven Seas in search of wealth and adventure. Among the host of competing legends concerning the origin of the Sinbad legend, some have tied it to a known historical figure from the city of Sohar in ancient Oman who is said to have set sail from the port of Basra in what is now present-day Iraq. In a dramatic demonstration of the seaworthiness of a dhow, in 1980 a replica of a ninth-century vessel was sailed from Oman to southern China guided solely by the use of navigational instruments from that era, proving that such a voyage was possible a millennium ago or longer.

It amazes the unaware like my aforementioned friend that sail-powered dhows still ply the waters surrounding the Arabian Peninsula, keeping alive one of the great maritime heritages in world history. I like to point out to people that the modern Kingdom of Saudi Arabia would not enjoy the status and prestige she does were it not for her fleets of ships carrying oil and gas to the four corners of the globe and for matching fleets of commercial vessels bringing goods of every kind from around the world to Saudi ports like Jeddah, Jubail, Yanbu, and Dammam.

Anyone who’s ever worked for the maritime division of Saudi Aramco can testify to the importance of the fleet of vessels operated by the company. The dhow has a long and storied history. In a real sense, the Very Large Crude Carriers of today’s Aramco are its direct descendants. After listening to me carry on about the maritime history of Arabia for nearly half an hour, my friend finally admitted he had a lot to learn about the Kingdom and its history. 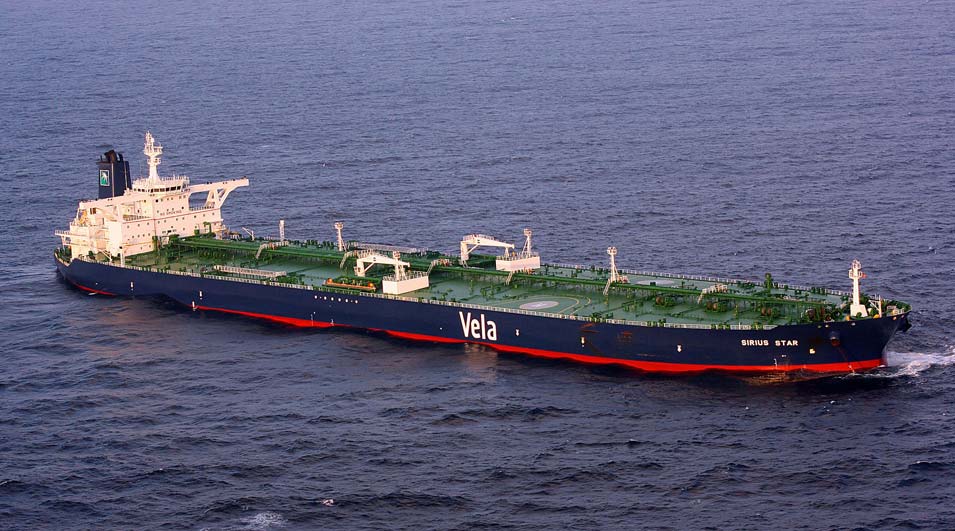 I have read that traditional Arabian dhows with their triangular lateen sails may soon become little more than a distant memory. I truly hope this is only a rumor and not their ultimate fate. A tradition as long and storied and rich as that of the dhow cannot be allowed to pass. I am heartened by earnest attempts made by various parties to keep the dhow tradition alive. Today you can scuba dive from a dhow, go sightseeing on a dhow, or even book an overnight excursion aboard a dhow. I’ve never done any of these things myself, but perhaps it’s time for me to seek new adventures asea in a dhow. Actions speak louder than words, they say. I need to act on my words!

My experience with explaining the history and importance of dhows is just one small part of a more important role all Aramco annuitants play—that of spreading knowledge and understanding of the Kingdom and its people to the world at large.