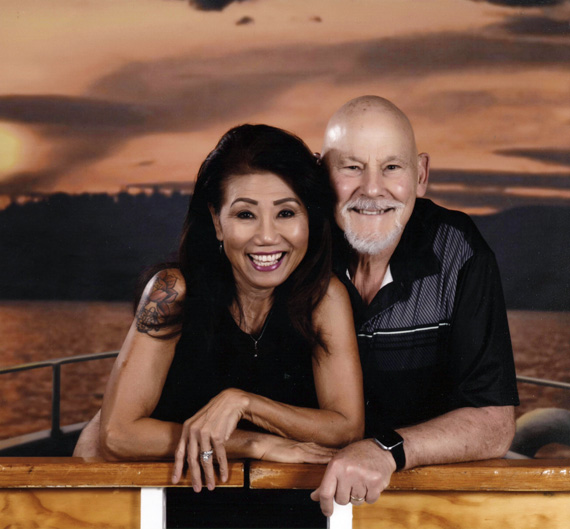 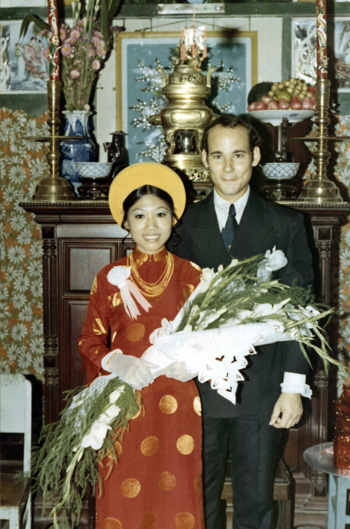 Kim and Dave Shaner will celebrate their 50th wedding anniversary on March 24th. They were married in Vietnam in 1972. The couple lived in RasTanura, Abqaiq and Udhailiyah from 1978 to retirement in 2003. The Shaners have four children, four children-in-law and seven grandchildren. 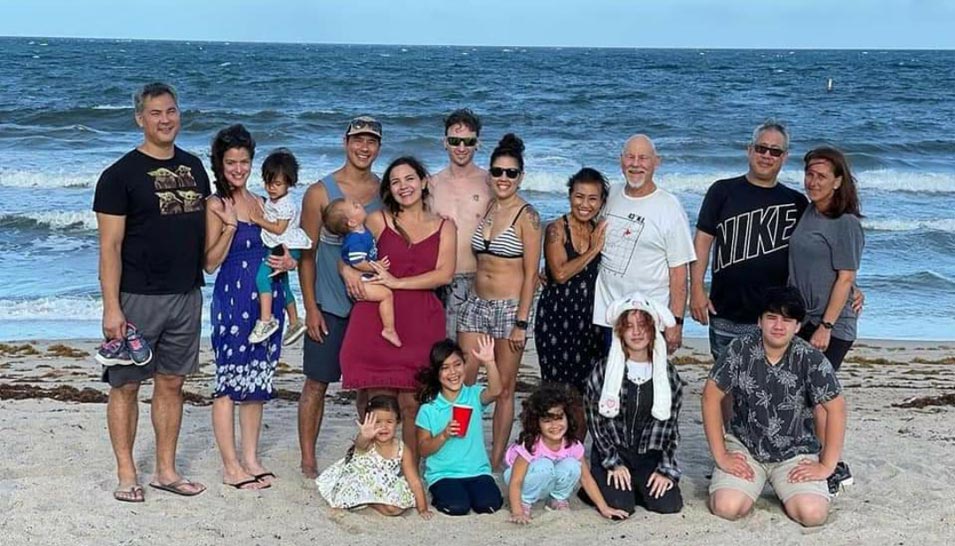