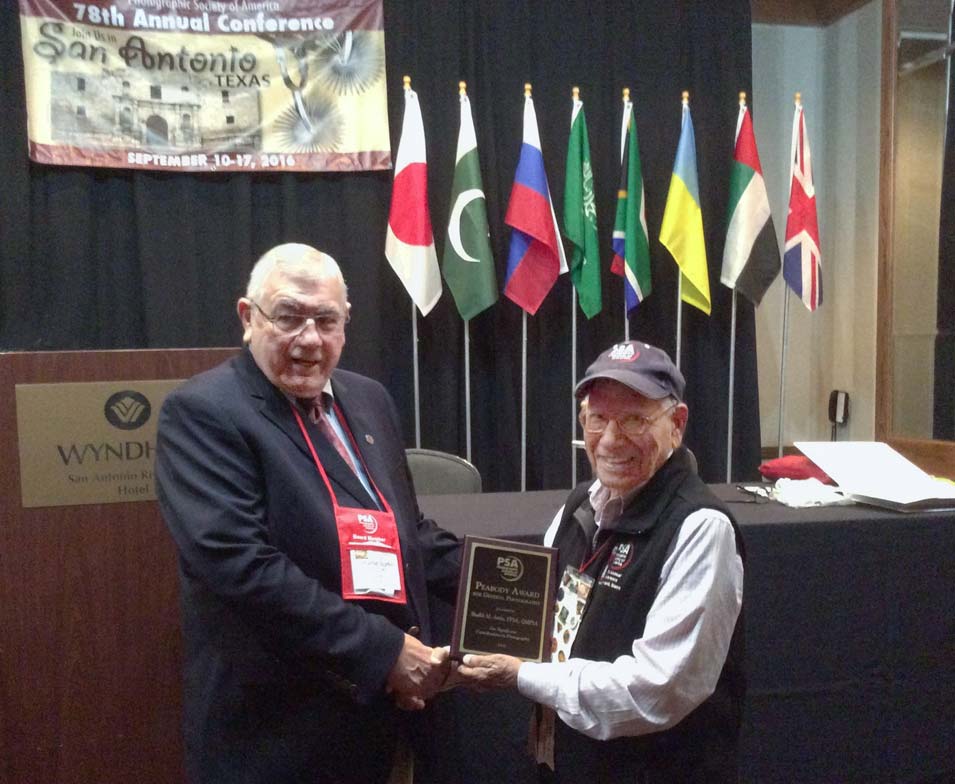 Shaikh Amin earned his diploma from the New York Institute of Photography, and started his photography career in 1965. He served in different positions in the Photo Unit of Arabian American Oil Company (Aramco) and retired as Chief Photographer in 1985. After his retirement, Aramco hired him as a consulting photographer for 10 years (1985-1994). It involved special projects, such as preparing Annual Reports of Operations for presenting to the Saudi Government. His total commitment to the art of photography has earned him tremendous admiration as an outstanding photographer, a dedicated professional, a respected teacher and lecturer, an esteemed judge and a photographer of international repute.

In over 50 years as a member of PSA, (Photographic Society of America), which he joined in1966, he has attended it's conferences for 23 consecutive years. His dedication along with his body of work  has earned him numerous awards and honors. The most recent being the much coveted title of  PSA Grand Master which was awarded to him in September 2016. This status along with the most prestigious and most coveted award, the PSA Peabody for General Photography Award that he won at the same conference places him among the finest photography professionals. 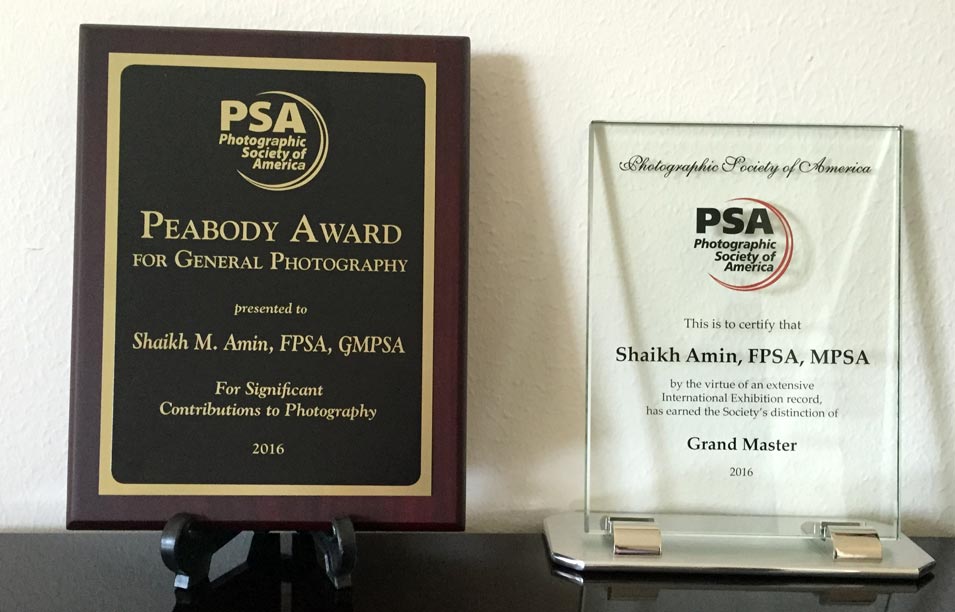 Shaikh Amin has been the recipient of numerous awards throughout his career. These include 60 gold, silver, and bronze medals from different Int’l Competitions and Exhibitions and 3 awards from the United Nations. He also won 2nd place in color photography at the 1976 International Industrial Photography Competition in New York, NY.

For his high number of acceptances in Projection Image color (PIDC) in international exhibitions, Shaikh Amin received his ninth Galaxy Award to become the first Pakistani photographer to have this honor.

For his creative and innovative work, Shaikh Amin's many medals, honors and certificates also include more than 3000 acceptances and 60 medals from different Int'l Exhibitions and 3 awards from the United Nations. He is the recipient of the coveted UNESCO (ACCU) “Prize of Excellence” 2001, Tokyo, Japan. Numerous other prestigious photo organizations have honored Shaikh Amin with their distinctions and these include Associateship from India (1997) and Honorary Fellowship of the Image Colleague Society (2002). Federation Internationale de la Art Photographique (FIAP) awarded the “Excellence: FIAP - bronze” distinction in 2010 for proficiency in the art of photography. 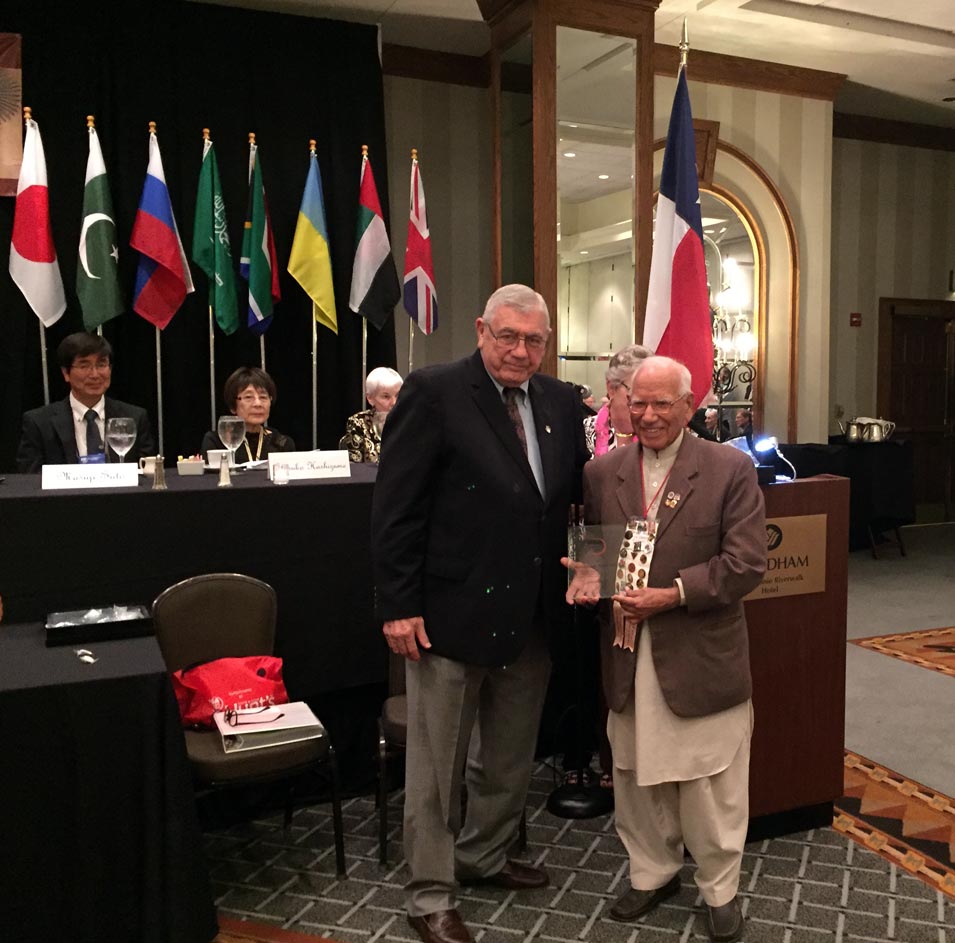 Shaikh Amin is a PSA Int’l Rep. (IR) in Pakistan from 1995 to date and he is also a vice president of Islamabad Camera Club.

Shaikh Amin, holds three diplomas in Photography from USA and Switzerland, resides in Islamabad with his family but frequently travels to shoot pictures and present his digital photography work. He has the honor of judging many International Photography Exhibitions over the last 10 years. For such a vast portfolio of photography excellence in a highly competitive field that has earned him numerous awards, respect of his colleagues, public, family and friends.