Do people remember when a nuclear war almost broke out between Canada and the United States in 1995? Oops, sorry, that was a wrong question. I meant do people remember the Hollywood comedy movie titled "Canadian Bacon" which showed that fake, defamation and distorted news can cause a tremendous amount of damage to any countries relation.

My story of and about Canada started at a very early stage of my life. It started in 1969 when I was only 14 years old when I studied and learned about Canada in our geography classes in preparatory school.

But, as for myself, I had to learn more about Canada. At the time, I was one of 5 students selected to represent our school to take part in a yearlong competition between schools in my hometown.

The tournament was very important to our school because the final quiz show tournament was going to be televised on national TV. In preparation for the final tournament, I was tasked to read many books about the world and especially about Canada and Australia.

Our school won the competition and the trophy. But, to make a long story short, because of the amount of reading about Canada, its people, education system, politics, geography and lifestyle, I fell in love with Canada and dreamed of one day to visit Canada.

6 years later, on August 1975 I found myself attending school at SUNY, Maritime College.

One year later in 1976, two very big major events took place. First one was America's Bicentennial on July 4, 1976 and the other was the 1976 Summer Olympics in Montreal, Canada. I enjoyed the Bicentennial in New York, but, couldn’t miss the Summer Olympic. So, Canada, here I come.

I drove my 1976 Dark Blue Oldsmobile Cutlass Supreme license plate number New York "CPU-153" from our school in The Bronx to the Canadian border.

In the past, Saudis didn’t need a visa to visit Canada. In other words, entering Canada by a Saudi citizen at that time was easier than entering any other country.

When I was In Canada, I visited many places and talked to a lot of people from Canada and around the world watching the Olympics. I was almost 20 years old at the time and being in Canada during the summer Olympic was a different experience from all the other times I visited Canada.

I admired and loved Canada. It was very clean, people were nice, very hardworking and had genuine and deep respect for the others.

But, one thing caught my attention. Canada seemed to be isolated from the rest of the world. Or at least this is what I thought. The world media doesn't mention Canada a lot and Canadian media seldom talk about outside its borders.

But, in later years, Canada opened more windows to the world. Many outsiders think it was Prime Minister Pierre Trudeau the one who opened Canada to the world.

Like many Saudis, I have been to Canada many times and appreciate and admire Canada and value its relation with Saudi Arabia. 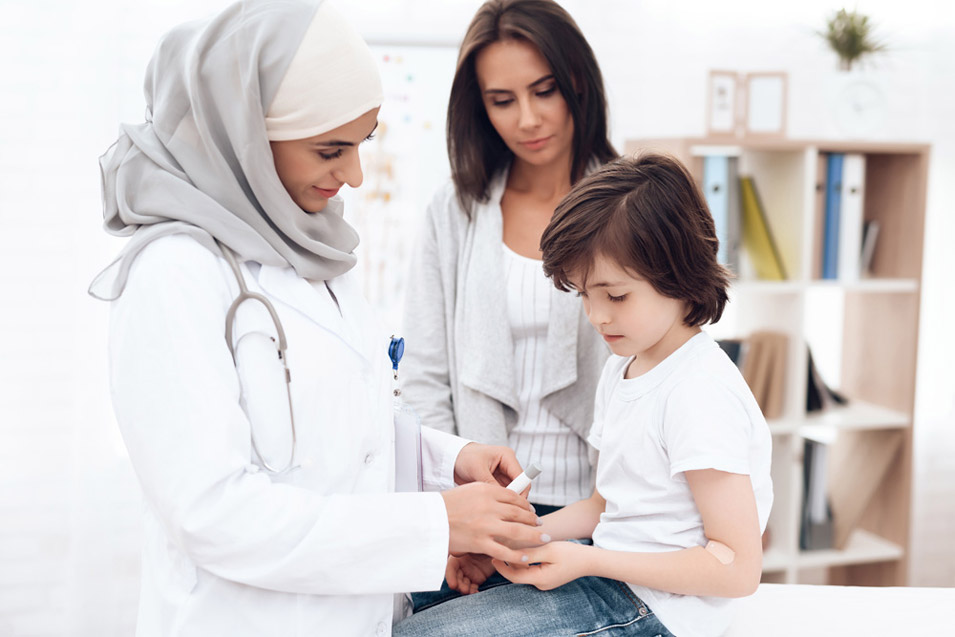 But, I am sure that many Canadians can't fathom the amount of admiration and respect Saudis have for them. I have never seen any article or news coverage in Saudi Arabia that spoke with a negative point of view about Canada.

I myself had written many articles about Canada.

In my writings, I had mentioned all the positive things about Canada and the Canadians. I didn’t write about issues that I considered internal issues that only Canadians can understand and solve.

And most important, it is easy for news outlets to inflate any issue. So, I shied away from writing about the cruel Canadian Seal hunt when every year hundreds of thousands of seals are brutally bashed to death for their pelts.

And I didn’t write about the social conditions of indigenous people and their abuse in Canada.

Also, I never mentioned the Somali affair in 1993 when a military scandal took place which was later on dubbed as "Canada's National Shame"

The reason for not writing about those negative things that happened in or outside Canada is because I consider these are internal Canadian issues that are only understood and dealt with by the Canadians.

And I always believed in East will be East and West will always be West. Every country has its own governing style, culture, believes and a way of life. And I believe that each country should respect the other's culture and lifestyle.

Now, let us talk about the Saudi doctors, Canadian patients and Saudi-Canadian relation.

For many decades, Saudi Arabia had launched the most continuous, extensive and most ambitious scholarship program in the world.

Sending young Saudi men and women to attend the best schools in the world. Education, health care is free in Saudi Arabia. In addition, the Saudi scholarship will cover the tuition, medical insurance, monthly salary, annual leave round trip ticket to the Kingdom and even will pay for babysitting expenses if the Saudi is accompanied by his or her family.

The United States had the lion share of the Saudi scholarship with tens of thousands of students studying all needed majors in the Kingdom. Canada on the other hand was and still is different.

Most of the scholarship in Canada was in the medical field. At any given time, Canadians see hundreds of Saudis attending residency program, fellowship program and all types of medical education.

And as for the Saudis, their presence in Canada is different from all other nationalities who are practicing or studying medicine in Canada. The Saudi medical students and physician's presence in the Canadian hospitals is considered by many as the best thing that can happen to the Canadian taxpayers.

Saudi medical and physicians working or training at Canadian hospitals and medical institutes are paid by the Saudi government as part of their scholarship.

Saudis don’t take away jobs from any Canadian and in addition, they fill in the medical staff shortage in many Canadian hospitals.

In short, they arrive in Canada to be trained and educated in the best Canadian medical schools and the Saudi government pay for their salaries, but, they treat and take care of many Canadian patients.

As time passed, Saudi medical trainees and physician became part of the Canadian society and built a bridge of real and genuine relationship between the Saudis and Canadians.

Next week, I will talk about the Saudi side of the story about what tarnished the Saudi- Canadian relation.

— Written by Abdulateef Al-Mulhim, a retired Commodore of the Royal Saudi Navy, and now writes as a political analyst for the Saudi Daily Alyaum Newspaper. Follow him on Twitter @mulhim12.