Ali Al-Baluchi’s memoir offers a rare Saudi insight into the development of his home community as it paralleled the growth of the world’s largest energy company, and the forging of an international community of Aramcons.

Born in the Eastern Province of Saudi Arabia in its early days of nationhood and just prior to the Kingdom’s first oil concession, Ali Mohammed Al- Baluchi started work as an office boy for Aramco in 1949. Along the way, against a backdrop of decades of seismic changes propelled by oil revenues, he earned two college degrees retiring as a general manager in 1990. 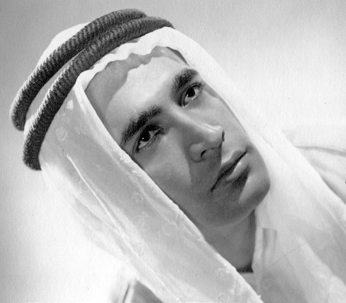 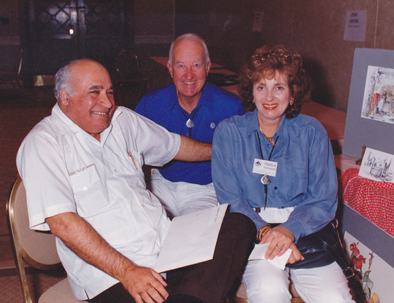 Catching up with friends in Arizona, 1994. 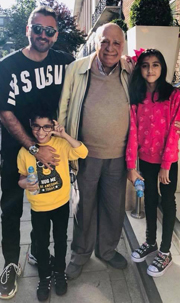 Family matters - Mr. Al-Baluchi with three of his grandchildren.

In his own words and through testimonials from friends and colleagues, Al-Baluchi offers unique personal insights, from the challenges of navigating a foreign work culture to nurturing lifelong global friendships. Since retirement the ever-restless Al-Baluchi has continued as a force for change in local business, community and sporting arenas and, most notably, continues to foster and drive the community of Saudi and expatriate Aramcon retirees.

This is a personal story that, along with its fascinating collection of photographs, will appeal to those interested in everyday life in a global corporation set at the heart of the modern Kingdom of Saudi Arabia and told by a true Saudi Aramcon.

Pre-Order in the United States Pre-Order with International Delivery

“If the global Aramco family had a father figure, then surely that person is Ali Al-Baluchi … no one has done more to bring us all together to celebrate our common experience as Aramcons”
— Amin Nasser, CEO Saudi Aramco

“Anyone who has ever spent 10 minutes with Ali Al-Baluchi can testify to his dynamic personality, his charisma, and his tremendous level of energy”
— H.E. Ali Al-Naimi, Advisor to the Royal Court, Former Minister of Petroleum and Minerals (1995–2016)

“A much-loved link between the retirees and the huge Saudi Aramco of today”
— Frank Jungers, Former President, Chairman and CEO of Aramco (1971–78), author of The Caravan Goes On