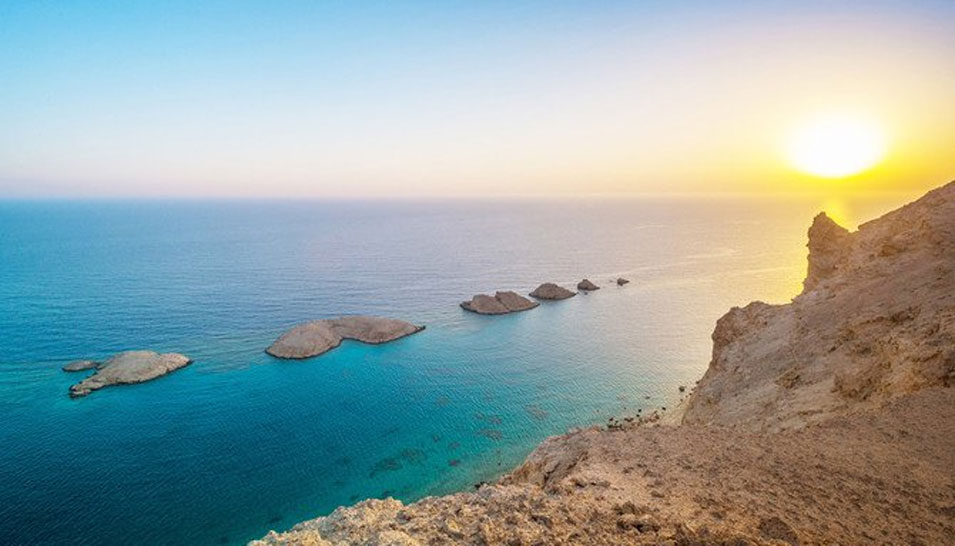 LONDON: Saudi Arabia announced on Wednesday that it will start developing the first urban area of NEOM, the Kingdom’s planned $500 billion mega-city.

The founding board, chaired by Crown Prince Mohammed bin Salman, approved the masterplan concept for NEOM Bay, which will include homes, lifestyle and tourist facilities, and “innovation centers.”

The development is expected to focus on luxurious living, and will include high-end hotels and villas.

Homes in the development will be marketed to both regional and international buyers, Arab News has learned. 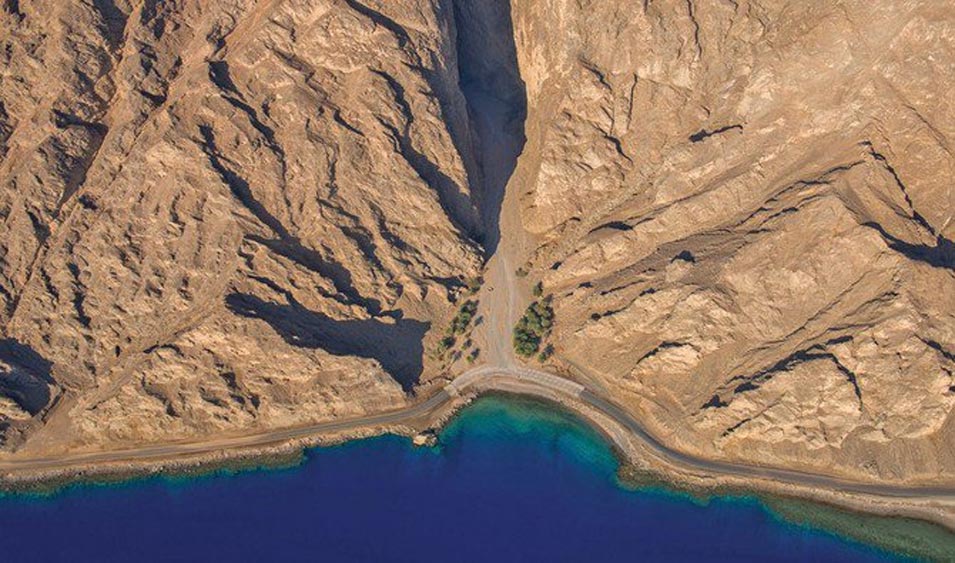 Construction work is expected to start in the first quarter of 2019 and will be completed in 2020. Arab News understands that contractors have not yet been appointed but that this is due before April. Discussions with investors are said to be ongoing.

The total value of the NEOM Bay development has not been disclosed.

It is expected that a number of facilities will be completed by the end of this year including the current airport at Sharma, which will offer regular flights to Riyadh, a statement said.

“We are now preparing for the development of NEOM Bay area, which will provide a new concept of urban living that will enable it to become a platform for attracting the world’s top minds for creating advanced economic sectors,” Nadhmi Al-Nasr, NEOM chief executive, said.

NEOM, which was announced in 2017 and is in a pristine position on the Red Sea coast, has financial support of over $500 billion from the Public Investment Fund of Saudi Arabia.

The launch of its first urban project is expected to provide an economic impetus, experts said. 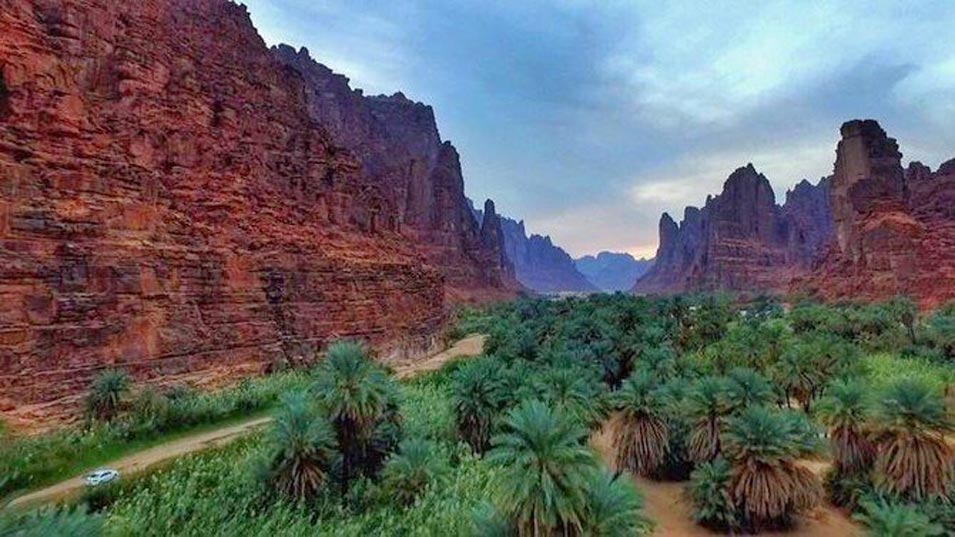 “The start of NEOM Bay will offer unique opportunities for investors and tourists alike that will provide impetus for new sector growth going forward,” said John Sfakianakis, chief economist at the Gulf Research Center, based in Saudi Arabia.

Rashid Aboobacker, director at TRI Consulting in Dubai, said there was “significant potential” for tourism in Saudi Arabia.

“The area earmarked for the NEOM project offer excellent prospects for leisure tourism, combining the Red Sea, beautiful beaches and islands and unspoiled natural beauty. If planned and developed well, it can be a major tourism destination in the future.”

But Aboobacker said much more needs to be done before the Saudi tourism industry can thrive.

“There are several challenges including the lack of tourism infrastructure, policy and regulation related issues, and cultural and social related issues,” he told Arab News.

“The government is already channeling significant investments into developing the infrastructure as part of the Vision 2030, and have rolled out new visa policies etcetera.

“There is lot more to be done before we can expect a major flow of international leisure tourists to the country, however we believe that more reforms will follow in due course to achieve the Vision 2030 goals. 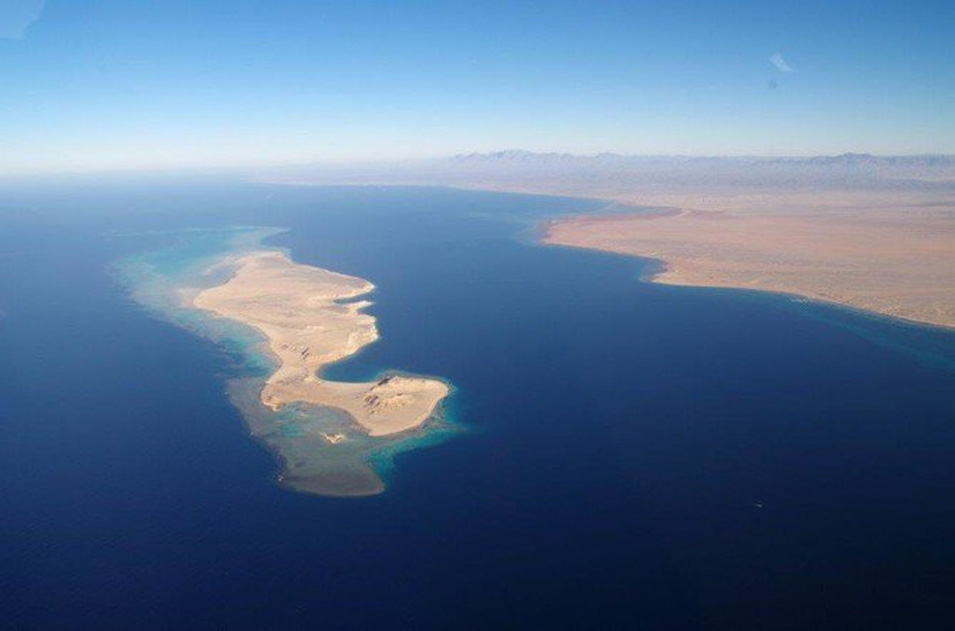 “While developing destinations and tourism sector in general, Saudi Arabia is likely to focus on attracting niche markets whose interests and expectations will not conflict with Islamic values and cultural traditions of its society.”

Aboobacker said the Saudi market has opportunities for “all types of investors and operators within the tourism industry.” These include hotel, resort and tour operators, theme park developers, event companies and restaurant chains, he said.

John Podaras, a partner at hospitality consultancy Hotel Development Resources in Dubai, said visa regulations need to be relaxed before the Saudi tourism industry can thrive.

“The tourist visa has been introduced but the number issued is relatively small and quite restrictive,” Podaras said.

“We’ve already seen a lot of relaxation (of rules and customs), but if you want the big numbers then all the restrictions have to be removed and that requires a lot of changes.”

It was previously announced that NEOM will have its own authority, which might help in reducing many bureaucratic hurdles, including visa requirements.

Podaras pointed to the need to build infrastructure and bring in specialist companies to the development.

He expects hotel groups to show interest in the NEOM development.

“They’ll sign up to the project and it will be delivered or it won’t. But the point is they lose nothing by having their name associated with it,” Podaras said.

“PR wise, it’s great. I will bet my bottom dollar that all of them are on planes to Riyadh.”