The monthly progress meeting of Saudi Aramco Ex-Employees Association (SAEEA) was held on October 09, 2013 at Mr. Shafiq Ahmed Khan’s residence.. The attendees were as follows: 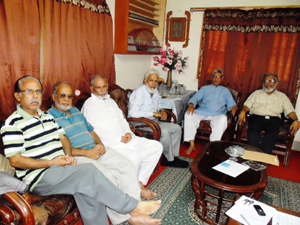 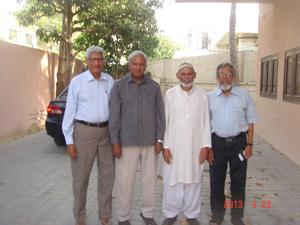 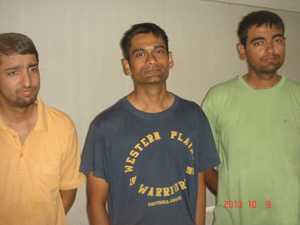 The three sons of Mr. Malik: Khurram, Najam and Tajammul.