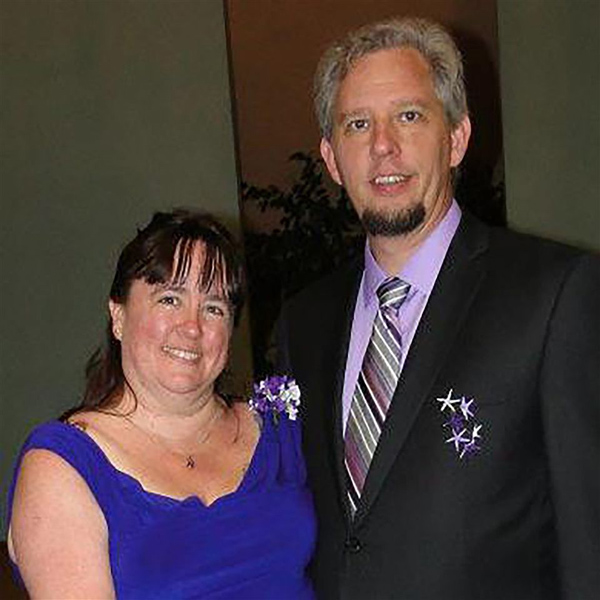 All Russell Husted needed was an opportunity to learn. After just one year at Denver Academy, he says, “It opened up a life for me that the world was closing down.” Now an educator himself, Russell has made a career of opening up opportunities for other students.

Russell explains that Denver Academy taught him how to organize “the chaos in my brain” and showed him that with the right tools and support, he could succeed in school. “I found that all lessons had four major components: concrete, pictorial, verbal, and abstract.” He realized that all four needed to be part of a good lesson in order to reach all students — something he takes with him into his own classrooms.

After graduating from college with a B.A. in Elementary Education (Computer Science) and marrying his wife Rachel, he became an ESL math/science educator in Weslaco, Texas for seven years. Later, he moved to Angleton, Texas, where he taught computer science for 10 years. Russell went on to complete his master’s degree in education, at which point he moved to the state of Washington where he has taught accelerated math for nearly a decade. Notably, he’s also been an instructional coach and a national math coach working with K-12 educators on alternative ways of teaching problem solving and Common Core standards.

Besides his classroom duties, Russell’s also a regional math fellow. He says he continues to push outside the box, always looking for alternative ways to teach and understand the “why.”

Russell and his wife Rachel have three children and currently live in Washington.

Russell was tested by the Cathy Score in his 8th-grade year for Dyslexia. Today it is done all the time, but in the 70s it was a new word, a new understanding of learning disabilities. He graduated from the Dhahran School system in 1979 and went to Berry Academy for his 10th-grade year. By the 11th grade, he was enrolled in a newly established Denver Academy - a boarding school that specialized in teaching children with learning disabilities. At the end of his senior year at Denver Academy, he graduated Salutatorian. He will tell you he graduated 6th from the bottom — there were 7 in his graduating class.