Rehmat Ul Alameen Welfare Organization (RAWO) was established in April 2013 in a small house in Korangi, under the supervision of Col (R) Javed Majid, assisted by Qari Saifullah. The aim of RAWO is to uplift the poor people economically: raise education standards, support financially, increase their earning capacity and provide platform to excel further.

There are various works/scheme undertaken by the organization to fulfill its AIM since its establishment at Korangi in April 2013.

In September 2017 a small unit of RAWO has also been established in DI Khan district in a remote village Thallian about 50 km west of DI Khan. Imam Masjid Obaidullah of the village mosque, a young and educated person is in charge of the setup. The welfare works executed/planned by the RAWO during 2018 are enumerated below along with expenditures. 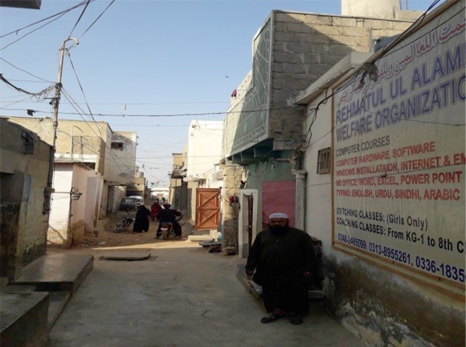 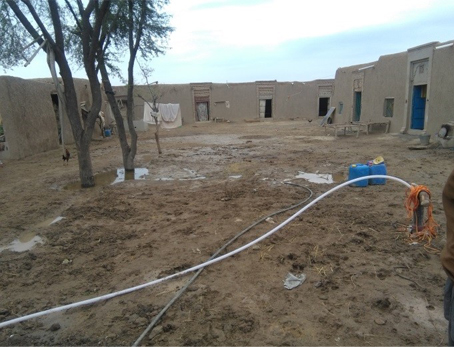 Quran Classes for Girls and Boys 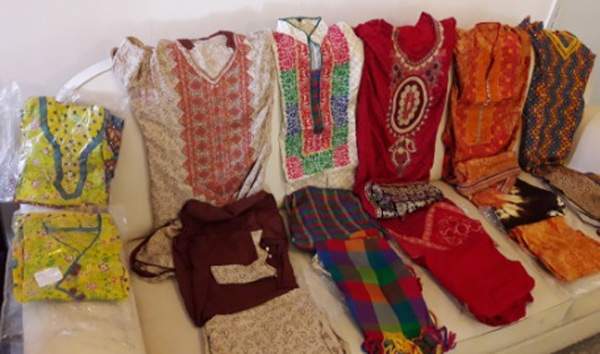 Shops at Door Step and Thailas Financed by Micro Financing

Computer classes for Boys and Girls

RAWO has taken a bold step in Sept 2017 by launching welfare projects outside Karachi. A unit of RAWO was established in Thallian Village District DI Khan. It is a small village about 50 KM West of DI Khan. It’s all mud houses except the mosque. There is no electricity, no water, no communications, no economic activity etc. Agriculture and cattle grazing is the only commitment of the people which is in its most primitive stage. It depends on rains in the mountains and the runoff is used as water source for all purposes. The rain fall is not regular thus causes draught and famine of highest order. 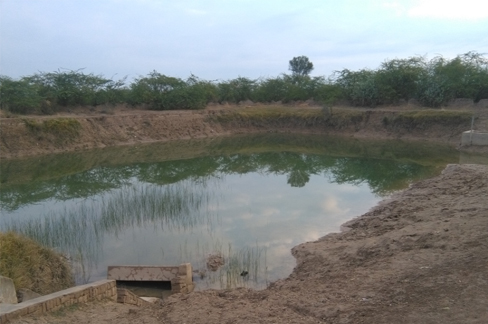 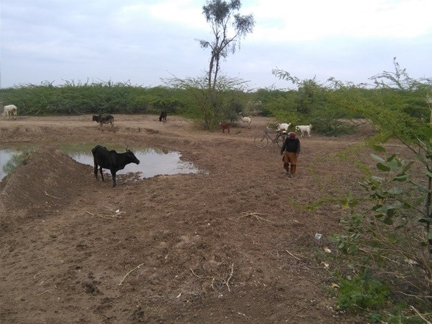 In these circumstances RAWO has started some welfare schemes in the area to support the poor villagers. In the first instance a Tube Well has been installed in Sept 2017, with solar power to uplift the agriculture and help solve the drinking water problem of the village.

Some other schemes such as financial support, Ration support, Tuition Centre, Provision of Cloths on Eid etc are also under taken on limited scale due to financial constraints. Presently Imam Masjid is representing RAWO in the village. 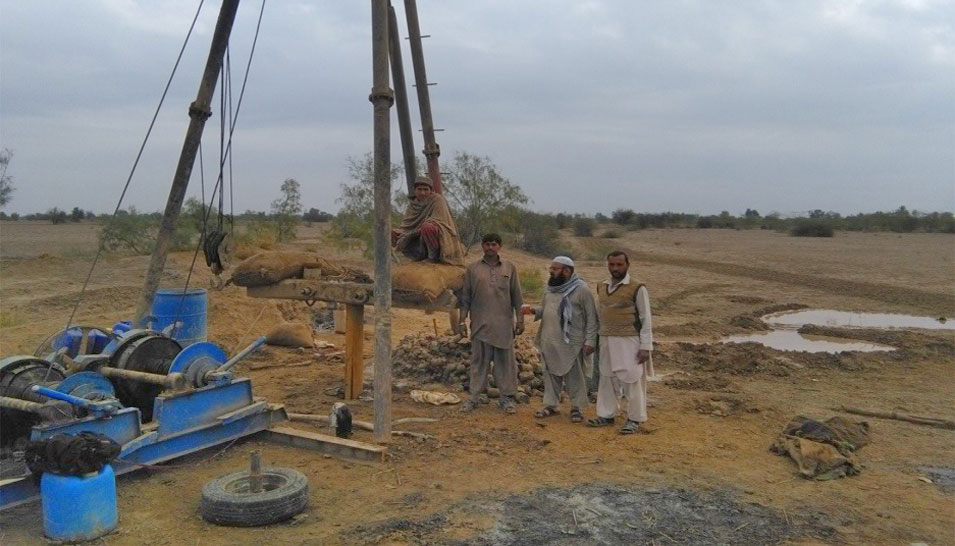 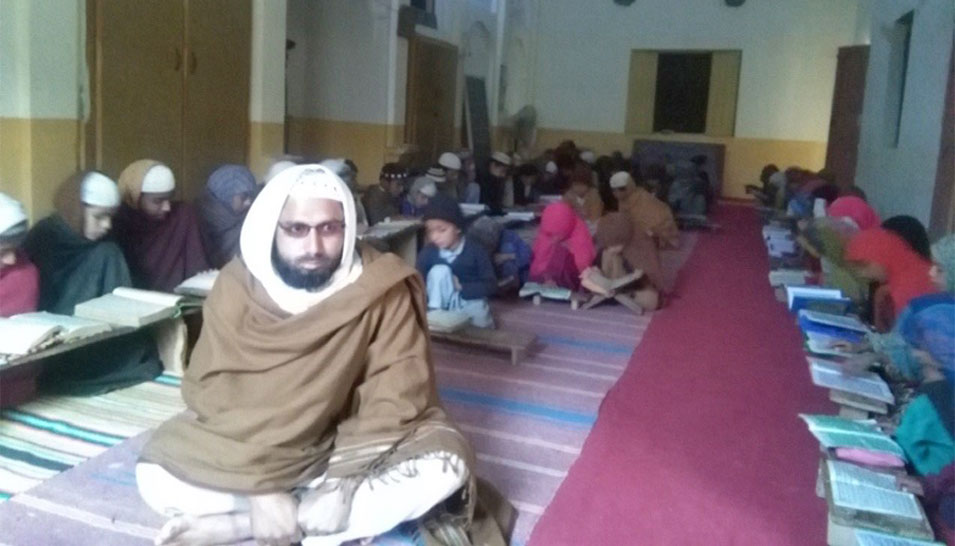 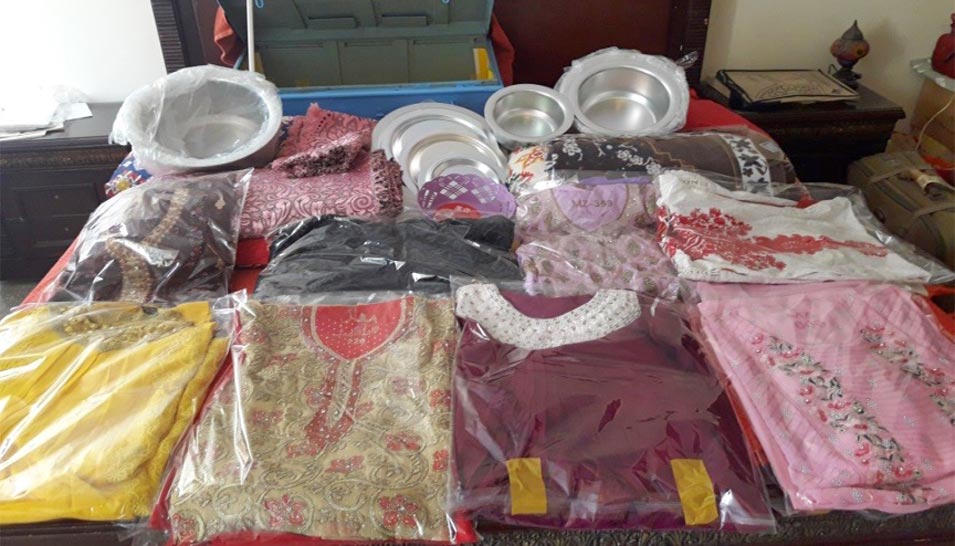 The welfare of a society has unlimited dimensions and scopes with unending expenditures. With the establishment of RAWO with meager resources some positive results have been achieved. The scope and extent can be enhanced with the increase in resources and efforts. However with collective efforts in organized manner and with God blessings, the welfare work can be enhanced to new heights.