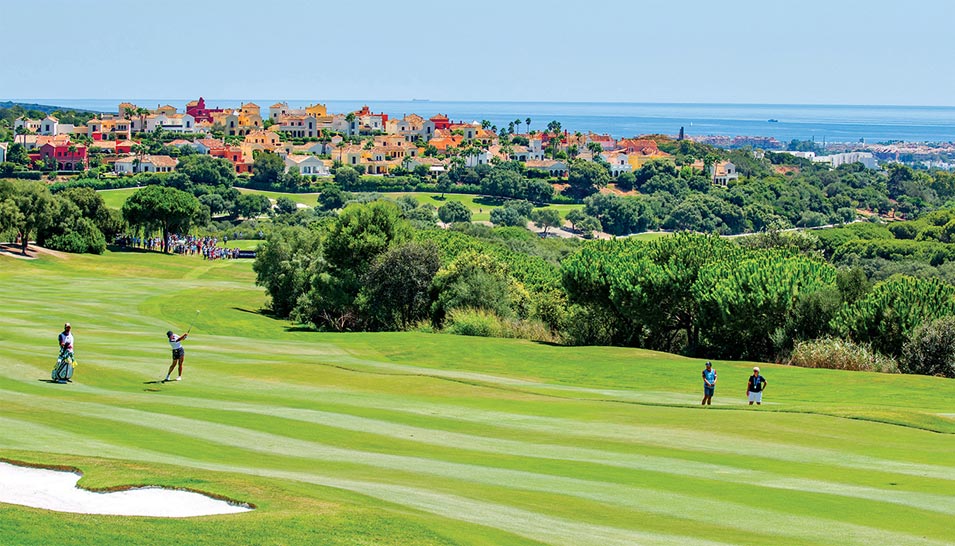 Nelly Korda, the world’s third-ranked female golfer, won the individual title at the Aramco Team Series event at Sotogrande in Spain held on Aug. 18-20. She finished at 13 under par and won $73,955. This is Korda’s second victory with the Ladies European Tour (LET). 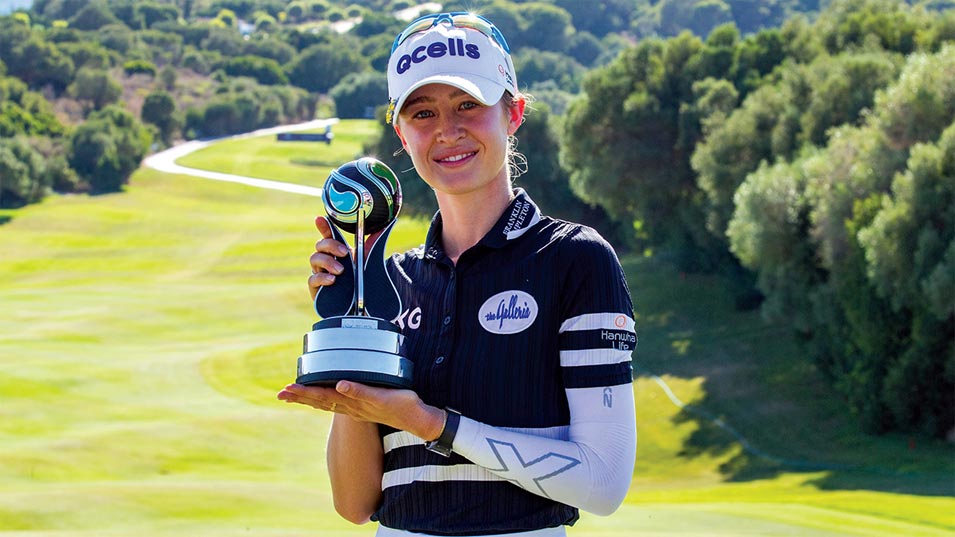 The Aramco Team Series features team and individual competition with five events this year. The first two events were held in Bangkok and London in May and June, respectively, and the next event will be in New York on Oct. 13-15. The LET is a co-sponsor of the Aramco Team Series.

Unlike traditional golf tournaments, the Aramco Team Series features 36 teams of four players who battle it out for a total prize fund of $1 million. Of the four players on each team, one is an amateur, adding a new level of excitement and opportunity to the LET. 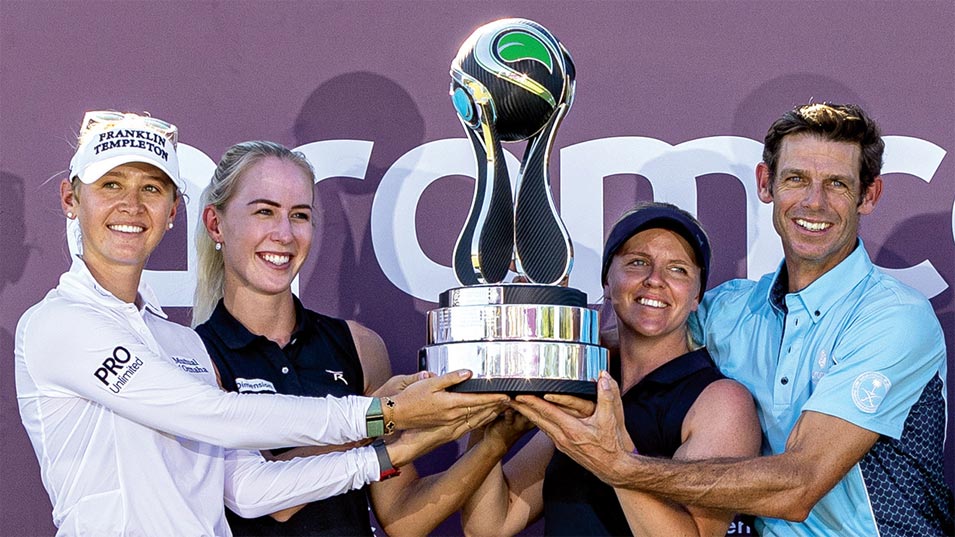 After starting the day in front, Jessica Korda, Tereza Melecka, Noora Komulainen and amateur Malcolm Borwick backed up their excellent first day of -19 with another great round to seal victory on 33-under-par in Spain in the team tournament.