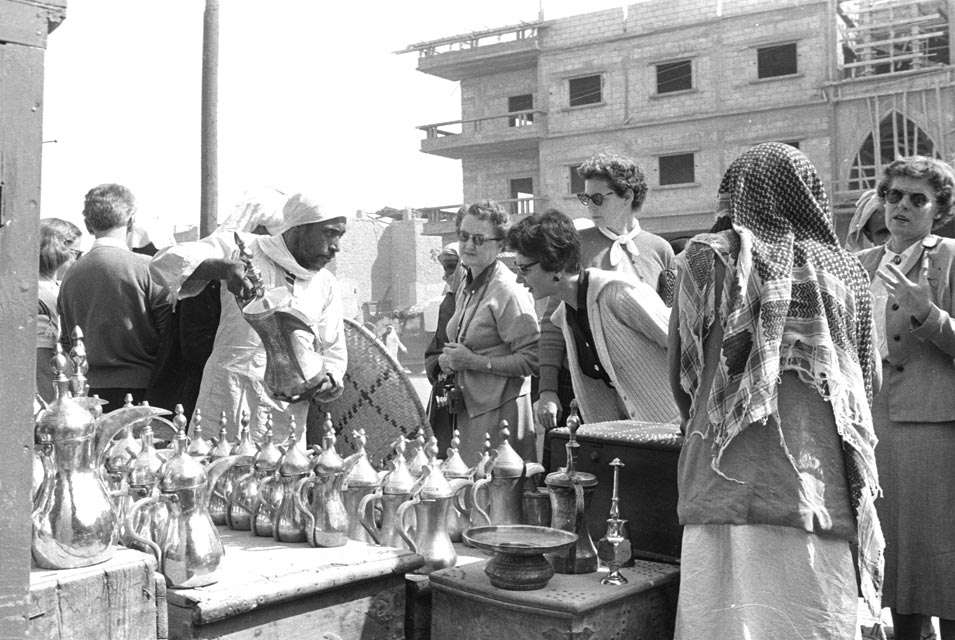 My memories of Dhahran often resemble wispy snippets of dreams, lacking linear structure or coherent narrative. Just random gauzy images, glimpses of fleeting emotion, stories with half-finished sentences despite having been retold ad infinitum over the dining table throughout my childhood, and unconscious embellishments slapped on as afterthoughts from my id.

Which doesn’t make them any less persistent or, in my mind, worthy of passing on. One of my most indelible memories is of Arabs inflicted with rickets ambling around al- Khobar in the fifties.

Some victims would have one foot pointing straight forward, the other facing backward. They looked as if they could walk equally well in either direction. The afflicted usually shuffled along with a rudimentary cane of some kind but with surprising agility.

Knowing what I do now, the past incidence of this disease in Saudi Arabia seems ironic given that rickets is generally caused by a deficit of vitamin D, “the sunshine vitamin,” which hinders the body’s absorption of calcium and phosphorus. The condition can also afflict fetuses of women who have significant vitamin D deficits; considering the total head-and-body covering of Saudi women in the fifties, any absorption of the vitamin must have been markedly compromised. We didn’t see rickets sufferers often, but when we did, we remembered.

Also, we occasionally saw an old man in al-Khobar blinded by cataracts so thick his eyes looked completely white, the pupil covered by a thick, pearly, light-blocking glaze. “River blindness,” Mom said, but we had no idea what that meant because there were no rivers in Saudi Arabia, at least any places we had visited.

Sometimes we saw kids in al-Khobar with little stumps instead of legs, trolling along the street and down alleyways atop little wooden planks on wheels, stretching out their hands when they neared a white person. “Baksheesh?” (“A little money?”), they would ask. 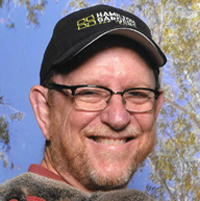