Forty-year career has included numerous assignments throughout the Northern Area, including manager of Wasit Gas Plant. 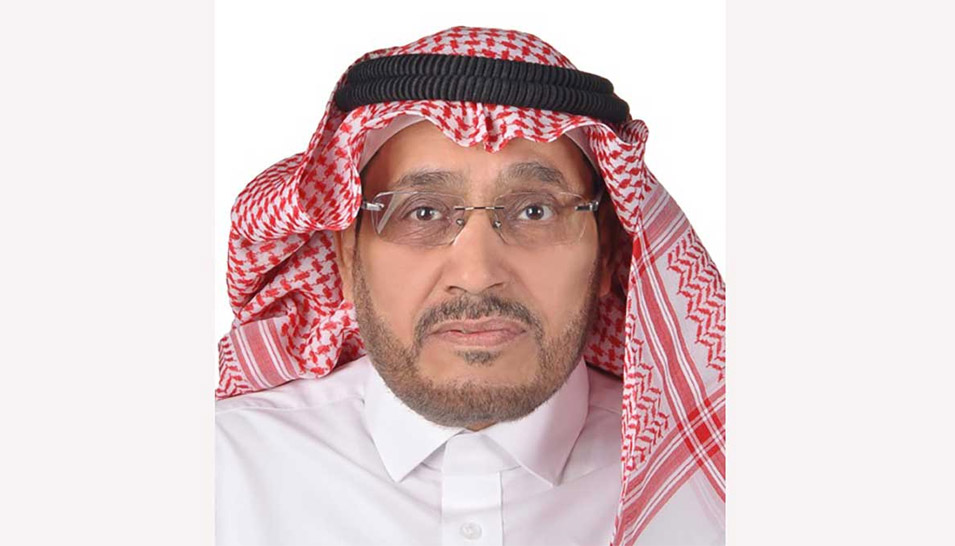 Jumaan G. Al Zahrani has been appointed as executive director of Northern Area Gas Operations, effective Sept. 1, 2021. He had previously been serving in the role of general manager since June 2017 after serving as manager of the Wasit Gas Plant since April 2016.

Prior to that, Al Zahrani had been manager of the Khursaniyah Gas Plant for nearly eight years, having been assigned the position in July 2007. He spent nearly two years previous to that assignment as the senior operations representative for the design development and construction of the Khursaniyah Gas plant.

Al Zahrani joined the company in 1980 as a trainee in the Industrial Training Center. After completing his academic study, he was awarded scholarship in 1986. Alzahrani earned a bachelor’s degree in chemical engineering from the University of Louisiana at Lafayette in 1990, and returned to the Kingdom in June of that year. He joined the Berri Process Engineering Unit as process engineer before he was assigned as OOK operations representative for the BGP capacity expansion project. In 1995, he joined OSPAS for a one year developmental assignment.

In June 1996, Al Zahrani became foreman of oil and gas operations with the Liquid Recovery Unit in the Berri Gas Plant and then Operations shift superintendent. In 1998, he was assigned as out-of-Kingdom senior operations representative for the BGP deep ethane recovery project, which was the first of its kind in the company. Following his return to Saudi Arabia in 2001, Al Zahrani held various leadership positions in the Berri and Ju’aymah Gas Plants leading to superintendent of Gas Operations in 2005.

Al Zahrani has completed many leadership courses during his career with Saudi Aramco, including the University Executive Program at the London Business School, the HR Partnership Program-Managers, and the Advanced Management Program.