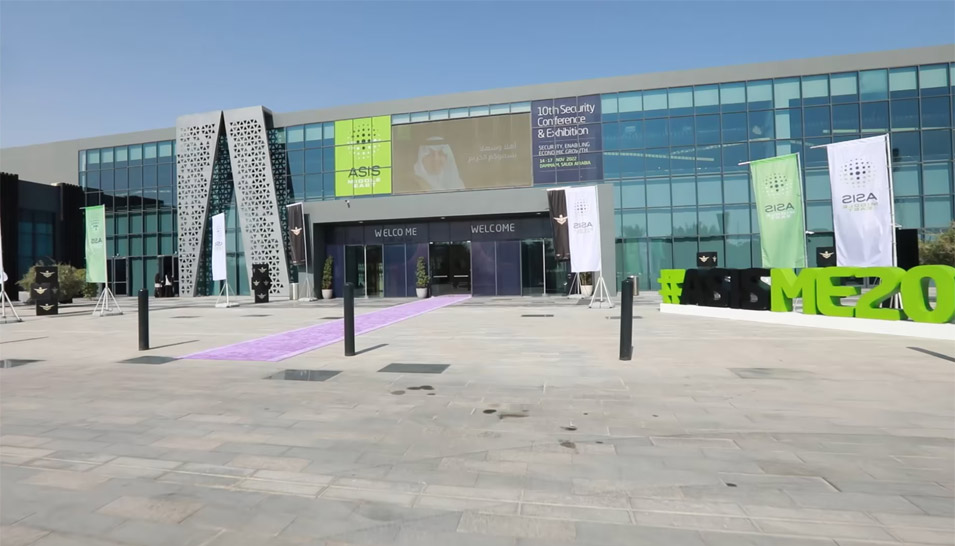 ASIS Middle East held the 10th international conference of ASIS during the period Nov. 14-17, at the Dhahran Expo.

Sponsored by Aramco and His Royal Highness Prince Saud Bin Naif Bin Abdulaziz, governor of the Eastern Province, and supported by the High Commission for Industrial Security, the conference brought together more than 100 security companies and agencies with the goal of using and developing technologies and expertise to protect sensitive facilities, digitalize security, localize security industries and service sectors, and enable women in line with the Kingdom’s ambitious Vision 2030.

In his opening remarks, Aramco president and CEO, Amin Nasser, said, “The company has been closely associated with the conference through supporting or partnering with ASIS for 46 years, with the goal of enhancing communication channels, exchanging experience, and learning about global best practices in industrial security. At this sensitive time, when the world is experiencing serious geopolitical tensions, we should avoid laxness.” 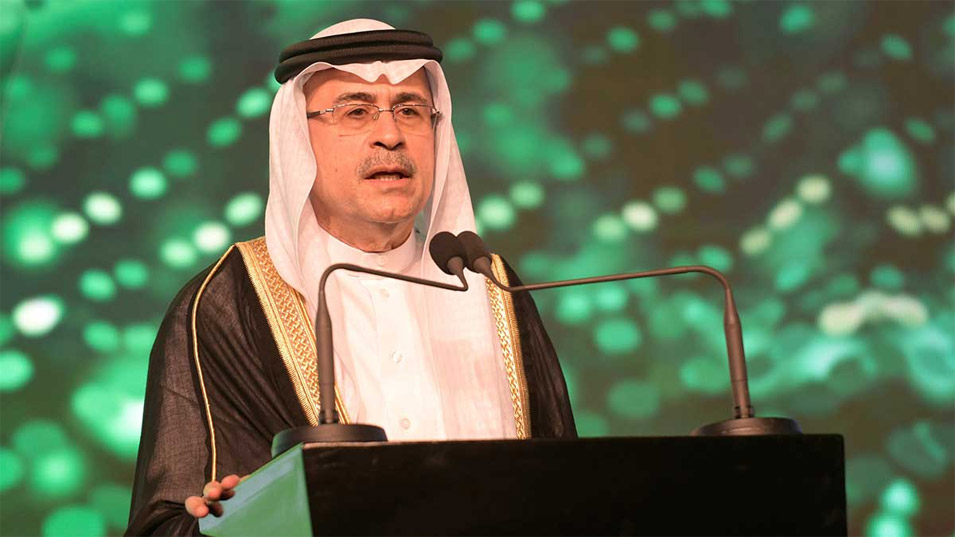 Amin Nasser speaks about Aramco’s long-term experience working with ASIS and the continued critical nature of global industrial security in its many facets and forms.

Nasser said: “We cooperate to make security and safety a top priority. Our continued growth and success hinges on the safety of our human wealth and the security of our vital facilities.”

Achieving security for industrial sectors and critical infrastructure of the crude oil, gas, chemicals, and energy fields in general is a key factor in the world’s energy supplies and promoting overall development.

Nasser expressed his pride in the company’s support for efforts to localize cybersecurity and use drones in oil and gas operations to improve performance and safety, hailing its experience in using artificial intelligence (AI), which was recognized at the International AI Summit in Riyadh last September during which Aramco launched the “Global AI Corridor.”

“The world has become a small village that we can watch its movement thanks to the communications and information revolution and the Fourth Industrial Revolution (IR 4.0) and its applications,” Nasser said. “Targeting crossings and world transportation channels had an impact on trade and the flow of supplies around the world.”

“The human element represents the future of the Kingdom. When we found a gap in women’s work in industrial security, we took immediate action to help bridge this gap.”