The Kingdom’s Southwest is unlike any place else in Saudi Arabia. 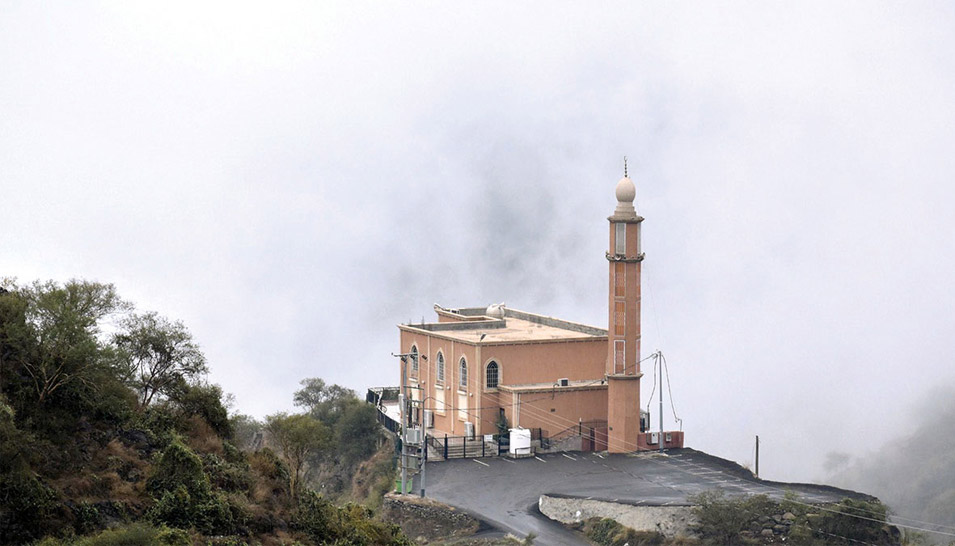 For lovers of exquisite canyons, natural landscapes, green ecosystems, and high mountains stationed above the clouds, Jazan is the perfect region to explore the fascinating countryside of southern Saudi Arabia. With its fresh air and clean atmosphere, and being away from urban life pollution, Jazan is an excellent place to practice yoga and meditation. 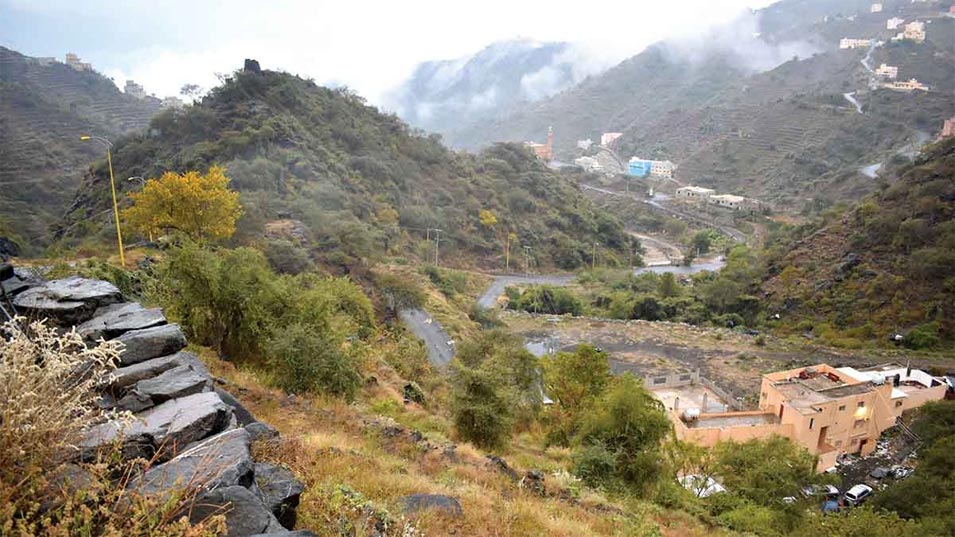 Faifa mountains, stationed above the clouds, 2,000 meters above sea level.

The Faifa mountains, part of the Sarawat mountain range, are astonishingly positioned above the clouds, similar to an imaginary city from fairy tales. At the heart of the Faifa mountains is Faifa city, located 2,000 meters above sea level and just 60 kilometers (km) from the Red Sea. The city offers unexpected and stunning scenery over the lush mountain range.

Faifa city is historically isolated from the outside world, due to its remoteness and lack of communication by its native people who adopted the mountains as their habitat. 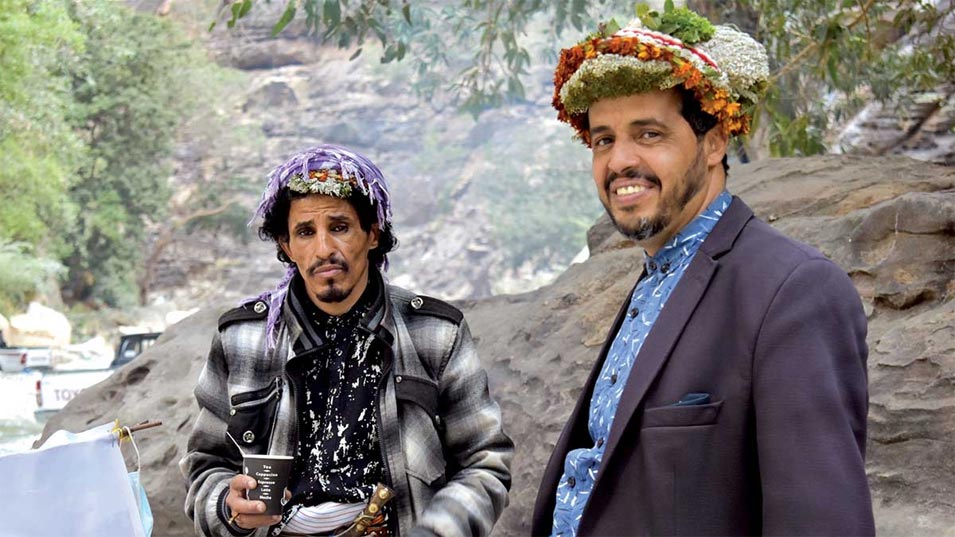 The people of Faifa speak their own unique dialect, not recognizable by most Arabs. Research indicates that the origins of the Faifa dialect came from the ancient Arabic language. Although Faifa is rainy most days of the year, this cloud city is the perfect spot for relaxing and meditating, either while on a summer vacation or during a quick weekend trip.

Jebel al-Qahar is a massive mountain that showcases impressive rock formations mixed with mountainous plants. Located 80 km northeast of Jazan City, it stands at slightly 2,000 meters above sea level. The terrain of Jebel al-Qahar is extremely difficult for mountain climbing, and it hosts several water channels. The most prominent of them is the jewel of Jazan Province, Wadi Lajab. 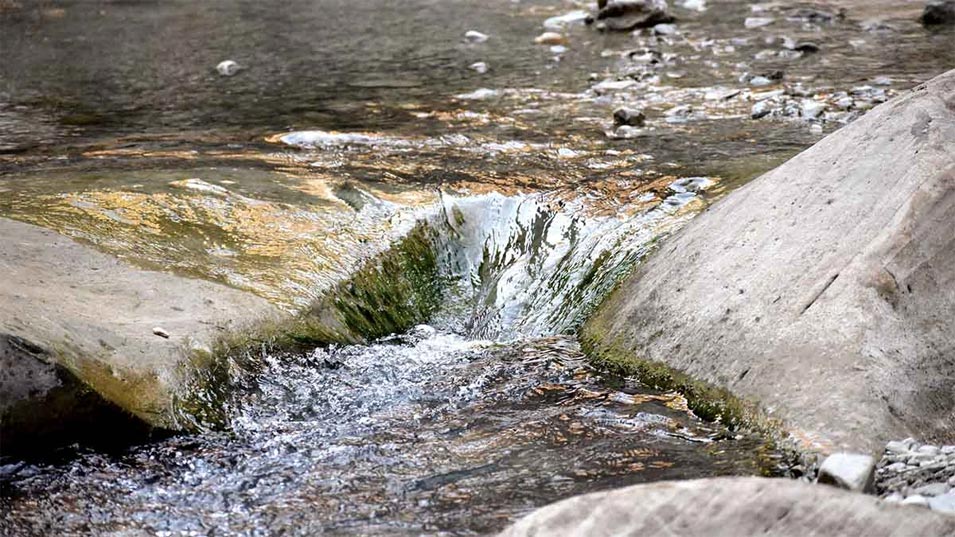 Wadi Lajab is a breathtaking canyon, filled with running freshwater. It has a distinctive entrance surrounded by the heights of Jebel al-Qaher. Filled with unique plants and with a calm atmosphere, it’s the perfect natural escape. The canyon is about 11 km long from north to south. Cars can go inside the narrow canyon for 2 km, then the visitors have to walk inside where they can enjoy sightseeing the breathtaking natural landscape, and even swim in the freshwater of Wadi Lajab.

The Black Mountains in the Jazan region.

The Black Mountain is a magnificent mountain, aptly named due to its thick vegetation cover, which gives it a black color when viewed from afar. Moreover, it is covered with juniper and wild olive trees, which block the sunlight. It is considered one of the highest mountains that embrace the clouds in the Jazan region, making it one of the most attractive touristic destinations, offering an epic panoramic view for photographers and nature lovers.

The southern area of Saudi Arabia has a distinctive and glamorous local culture, varying from authentic cuisine, to generous traditions, and distinctive outfits as well as folkloric dances and music. The southern area provides the traveler with a unique Saudi experience. Southern locals are mostly welcoming and friendly.

This article originally appeared in The Arabian Sun, Week 2, 2022. Reprinted with permission.