Congratulations to Casey Garretson on Graduating as Doctor of Occupational Therapy 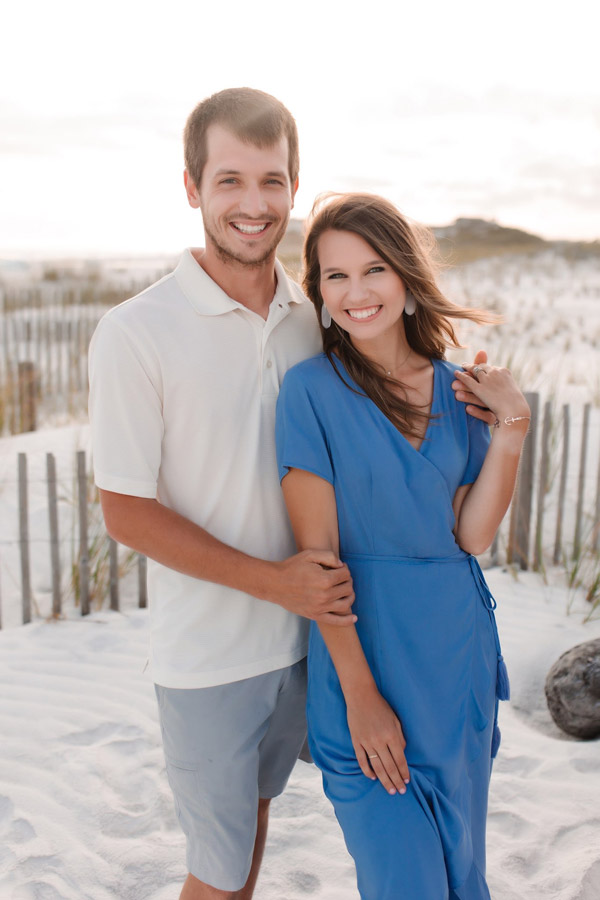 Casey Garretson with his wife Tiffany

The Garretsons lived in Dhahran from 1982 until 1995 along with their son Kory. Byron worked in Communications Engineering. Their son Kyle was already in college when they moved to Dhahran. Kory is now a dentist in North Carolina.