Communications Initiative to Spread the Word About Company - 2003 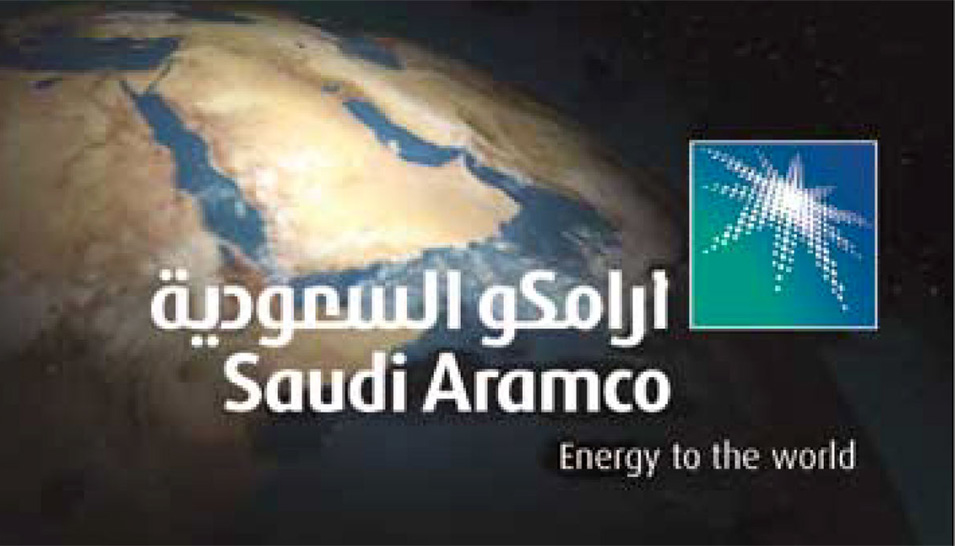 Images such as these are part of a communications initiative that includes Saudi Aramco's first TV ads.

Saudi Aramco's first-ever television advertisement will air Jan. 16 on CNBC and later on other networks.

The TV commercial is part of a comprehensive communications initiative aimed at enhancing understanding of the company's scope in the international community and reinforcing its leading position in the global petroleum industry.

The initiative will consist of a television ad airing on major business and news networks, print ads published in key industry and business publications, trade exhibitions, and programs for visiting opinion leaders in Saudi Arabia.

"This initiative is part of a multi-faceted effort to underscore the continuing role of Saudi Aramco in providing stable, reliable, and cost-effective energy to the world," said Abdullatif A. Al-Othman, executive director of Saudi Aramco Affairs, the organization that is overseeing the initiative. "And it will accentuate the company's top-priority commitment to excellence in all its operations.

Later in the year, a series of print advertisements highlighting various key aspects of the company will be published in regional and international-language industry and business publications such as "World Oil," "Upstream, Oil and Gas Journal," Oil and Gas Investor," and "Middle East Economic Digest."

"The advertisements will complement Saudi Aramco's ongoing public relations efforts to sustain the company's image of quality, credibility, and balance in the industry and around the world, and they should also enhance our effectiveness and global presence at regional and international exhibitions and conferences," said Nasser A. Al-Nafisee, manager of the Public Relations Department. 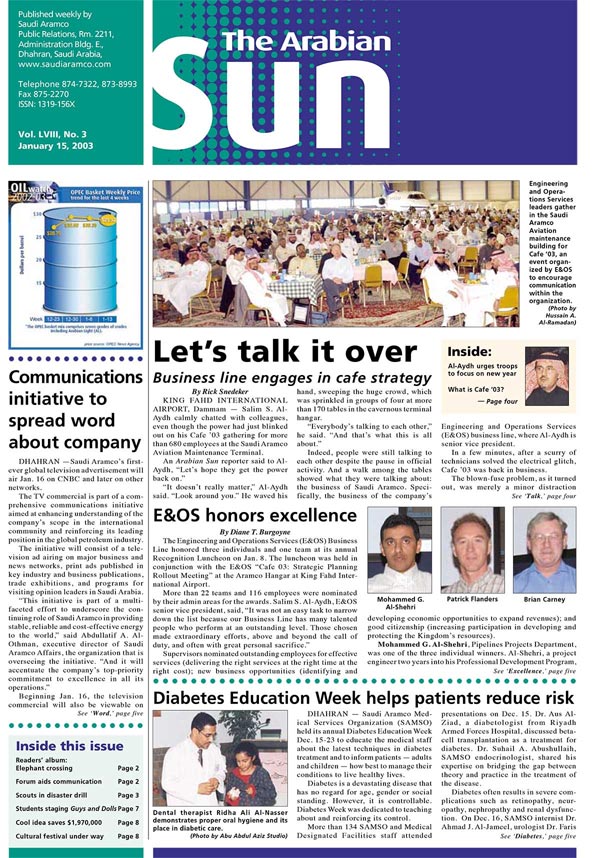