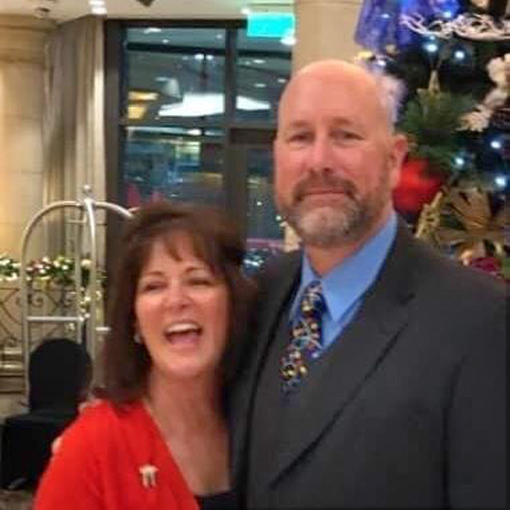 Taken in Bahrain at the Annual Golf Ball, with other Aramco Expats 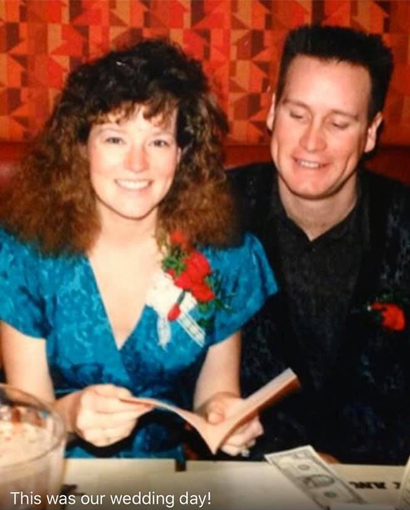 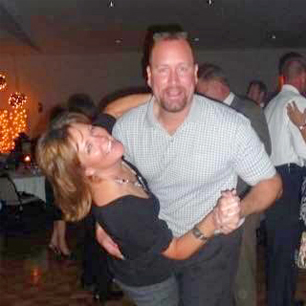 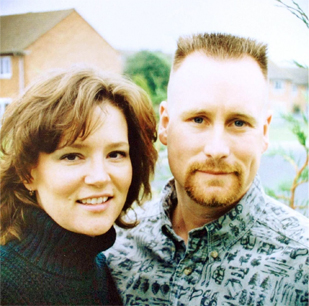 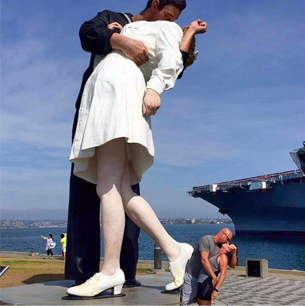 Patrick and Kelly arrived in Saudi Arabia in June of last summer and are excited to spend the next decade working for Aramco. They also look forward to traveling to areas in and around Saudi Arabia. Patrick is a Procurement Planner in UR Supply Chain Division, Materials Management. 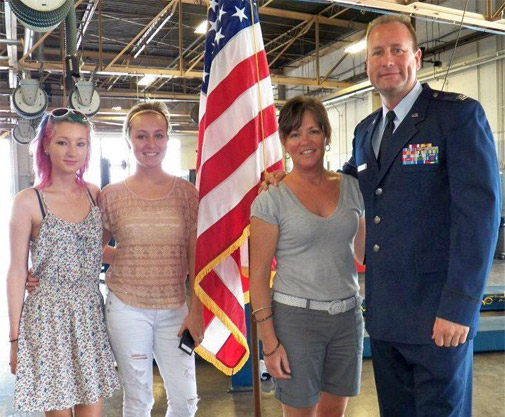 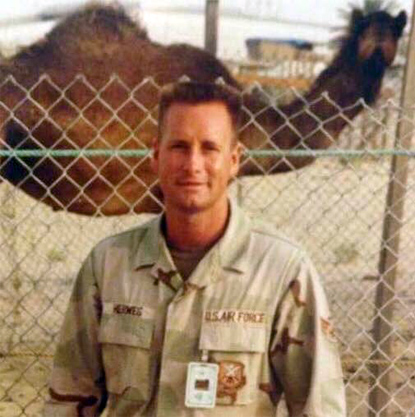 Interestingly, in 1992 Patrick spent 3 months deployed to Dhahran Air Base as a Fuels Specialist in the U.S. Air Force. During that time, he visited the Aramco camp to donate blood. Patrick retired from the Air Force in 2007 after serving 21 years.