Bus as Social Institution: Vignette from 'Life in the Camel Lane' 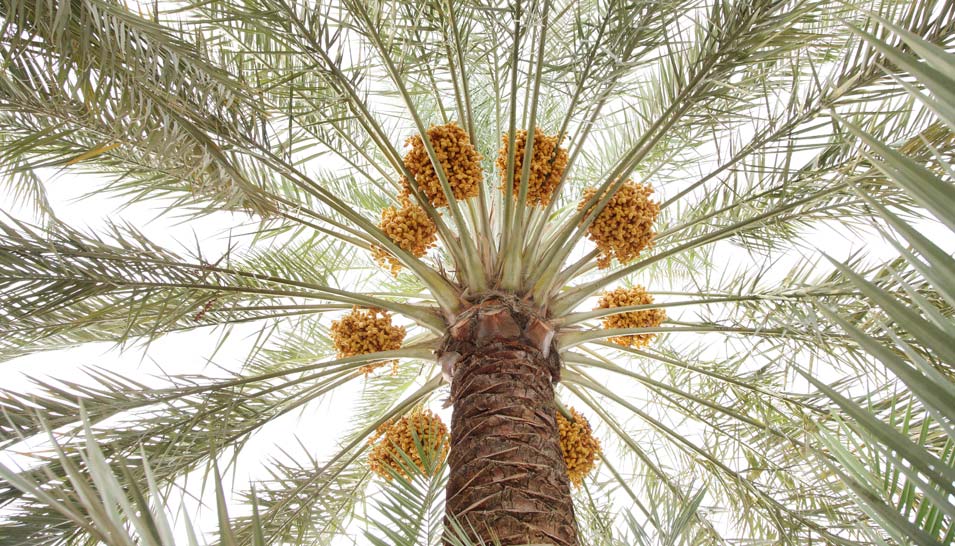 In Al-Hasa, a town about two hours from Dhahran, there was a remote clinic operated by Aramco and staffed with a multinational workforce. The closest camp to Al-Hasa was an Aramco-sponsored compound called Udhailiyah, where many ExPats lived and worked. Michelle lived in Udhailiyah and worked in the clinic in Al-Hasa. Company buses would drive through the villages and collect Saudi employees then deliver them to work. The bus drivers were typically Filipinos who were reliable and congenial. The buses would drive circular routes several times each day.

The Aramco bus became a social networking system for some local Saudi women. Each day villagers would pack a picnic, board the bus, go to the clinic and basically hang out all day long. This was their social outing for the day. The buses and clinic actually facilitated village social life. Most of these gals were fully veiled wearing hot, stuffy abayas. Entertainment consisted of visiting with their friends and watching all the patient and staff comings and goings. They appreciated the free transportation, clean running water and air-conditioning. Lunch consisted of flasks full of hot tea or Arabic coffee, bread and cookies.

One day the most popular socialite from the community was missing. Michelle noticed this woman’s absence and questioned the regular Filipino bus driver as to her whereabouts. He replied, “Oh, she is sick today; therefore, she won’t be coming to the clinic.” They laughed together at the irony of it all.