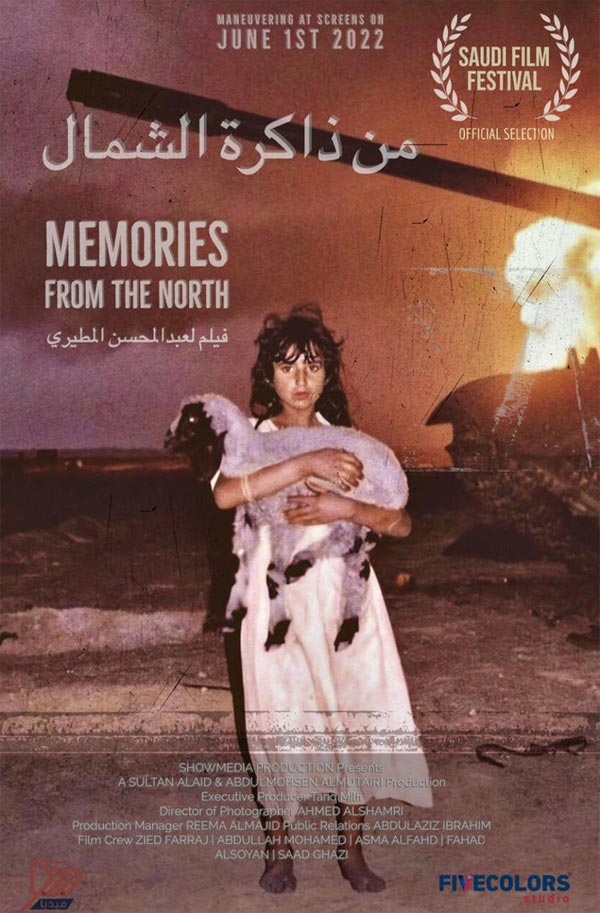 Poster from award-winning documentary, Memories from the North. (Supplied) 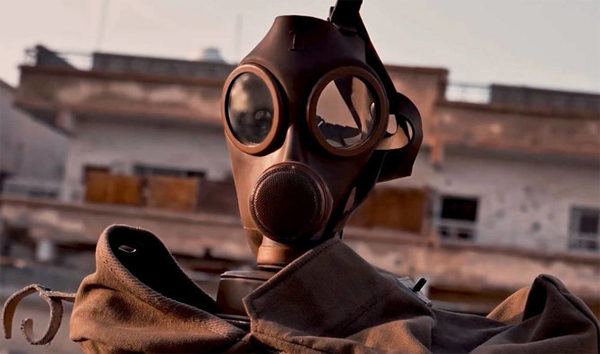 Still from award-winning documentary, Memories from the North, by Abdulmohsen AlMutairi

DHAHRAN: It has taken more than three decades, but there is finally a documentary of the 1991 first Gulf war that provides an intense look at the emotional and mental cost of that conflict.

“Memories from the North,” which won the Best Short Documentary award at the recent Saudi Film Festival at Ithra, was produced, directed and written by Abdulmohsen Al-Mutairi, a gifted storyteller and Arabic-language journalist.

Al-Mutairi used vintage TV clips, archival family footage, independent interviews, and a soundtrack that included sirens to reproduce feelings of dread and confusion that marked the time for many living in the country. 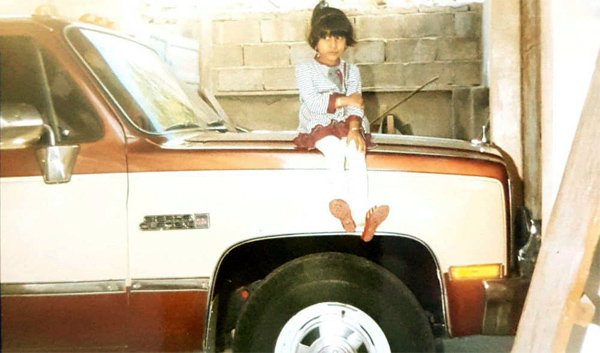 Still from the award-winning documentary, Memories from the North.

“The documentary looks to me like a chapter in [a] book because both memories and the war look like chapters to us. To me, the war is a timeline, there is a beginning, middle and an end,” Al-Mutairi told Arab News.

Al-Mutairi’s work revived faded memories among those he interviewed.

Canadian-based Saudi actress Aixa Kay was an eight-year-old living in Riyadh when the war broke out.

When Al-Mutairi called her to be one of those interviewed, she realized that she had unknowingly skipped that time period completely in her mind, and in conversations. 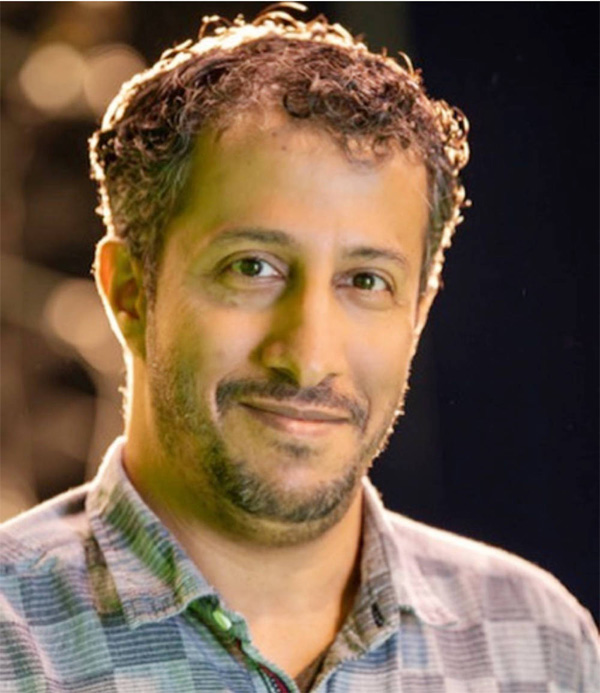 Award-winning director of Memories from the North documentary, Abdulmohsen AlMutairi.

“I honestly do not remember ever talking about the Gulf War with my family. It was just like ‘there’ and done — and moving on. It’s very strange. As I said in the documentary, it is so strange how never, ever did it happen that we sat together and were like, ‘remember what happened in those days?’ Trauma does that. Trauma is all about blocking and I think that is an indication that it was really deep for us,” Kay told Arab News.

Al-Mutairi said he was honored that his work was recognized with the award and the SR30,000 prize money, which he considers a way to relook and reconsider history. 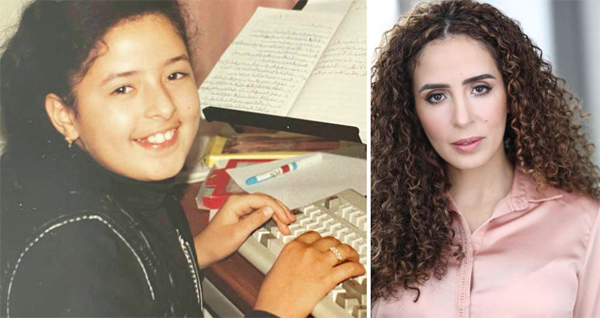 “I think the best thing about releasing this talk now is that we all — almost all of the participants — we are around the same age. We had our childhood during the war. We are more mature now and have the capacity to activate that memory of things that happened 32 years ago,” he said.

He said that he first thought of producing the documentary in 2013 or 2014, and had in fact completed a similar project in 2015.

While this short work has been critically acclaimed, he plans to continue to search for the “best” way to tell the story. This includes producing a feature film sometime in the future.

“A lot of war films are about the military aspect or the political aspect but the most awesome part, to me, is exploring the social aspect and the human side,” he said. 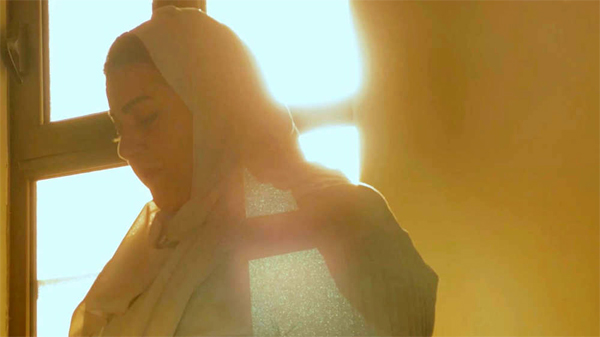 Still from the award-winning documentary, Memories from the North.

He said that it was challenging to gather all the archival footage and to curate the photos, and decide which stories to use that were the most truthful regarding the events that took place.

In many ways, he uses the war as a way to separate his own life into two main categories: Before and after the war. He was about eight or nine at the time, and that was the age at which he started to reflect more deeply on events happening around him. Today, he encourages viewers of the documentary to attempt the same with their own lives.

“I think my memory of this time has been really lurking in the shadows, like flashes of when the war happened. I think the war sparked my memory, and using this documentary is almost like a vehicle to take us on a journey to go beyond it,” he said.

The location of Dhahran for the screening at the Saudi Film Festival was particularly meaningful for him.

“The good thing about the screening at Ithra in Dhahran is that it’s the place that was hit multiple times during the war, actually. We are all (everyone viewing the movie) experiencing together these flashes of memories that were really happening in the same city that we are in. So I think this is a very important screening to me,” he said.