Arrivals: Vignette from 'Life in the Camel Lane' 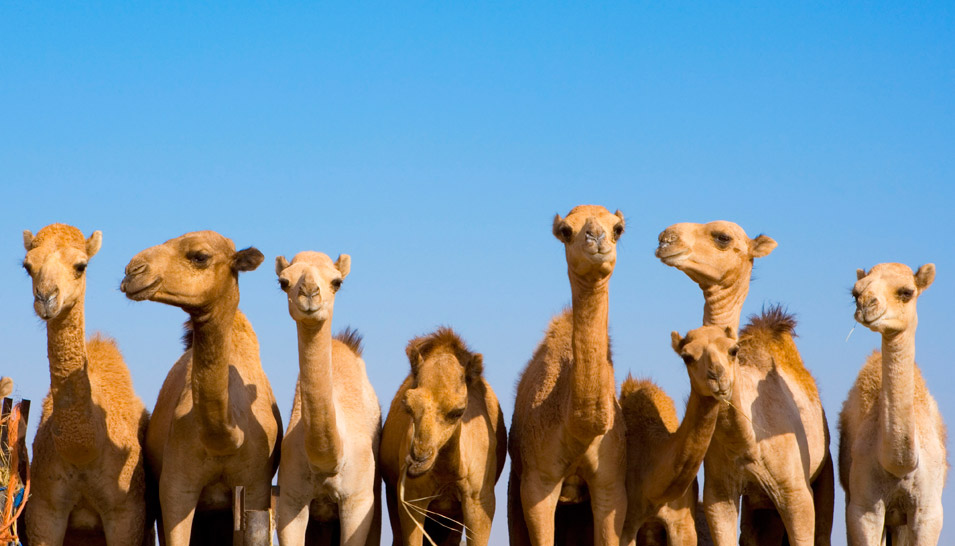 “WHERE AM I?” This Middle Eastern adventure living and working in KSA was certainly not unique to me. Expatriates since the early 1930s have made thousands of similar trips to this same part of the world. Eight decades of history have happened since the inception of Aramco. Many employees have, in fact, spent entire lifetimes, sometimes spawning several generations of families and launching their progeny as world citizens from the Kingdom of Saudi Arabia. While those Arrivals—Graceful or Gawky 13 steps from an airliner to the tarmac were small, for me the entire experience was a quantum leap. Nowadays, quantum leap ideas are bandied around as if they are commonplace. The notion that humans can make great strides of faith, taking enormous jumps in consciousness and changing their reality through their thinking is run-of-the-mill. I do know that none of these ideas were top of my mind as I slowly navigated those stairs with our three-year-old daughter.

Early the following morning, we enjoyed a long walk on the old Bahrain Corniche. We saw some old piers and dhows lying on their sides in the shallow waters. These graceful, hand-built fishing and sailing vessels are to this day commonly used in the Middle East to transport fish and other goods locally. Today, if we were to take that same walk, it would be on the side of a four-lane highway at the base of two fifty-three-story twin towers. This area is now Bahrain’s most prestigious address and a premier commercial development on the seashore. Synchronized, colored lighting in these two towers flows from floor to floor in the evenings and can be seen from miles away, signaling that this land is a twenty-first-century beacon for progress and success. Our stay back then was an overnight layover prior to flying from Bahrain to Dhahran in Saudi Arabia, a distance of only about fifty miles.

The following morning, we landed in an old, shabby, disorganized, low-ceilinged terminal with lines of expatriates from Europe, Pakistan, Bangladesh, the Philippines, Sri Lanka, India and Indonesia. Multiple flights arrive simultaneously, thus depositing thousands of migrant workers into the Kingdom. Untidy lines, a cacophony of languages, much gesticulating and women covered in shapeless black robes stand out vividly in my recollection.