Aramco: Scaling Up Hydrogen as the Low Carbon Fuel of the Future 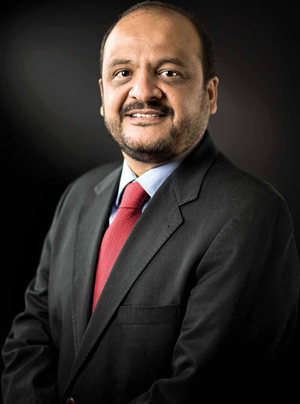 "The use of hydrogen is expected to grow in the global energy system, and this world's first demonstration repressents an exciting opportunity for Aramco to showcase the potential of hydrocarbons as a reliable source of low carbon hydrogen and ammonia."

Aramco’s investments in blue hydrogen are aligned with the concept of a Circular Carbon Economy, in which carbon dioxide emissions are captured at the source. By converting natural gas into hydrogen, emissions are reduced, removed, recycled, and reused. Aramco is already deploying hydrogen fuel vehicles in its transportation fleet, and created the first hydrogen fuel station in the Kingdom.

Numerous breakthroughs make the production and transport of hydrogen, a volatile element, possible. By converting hydrogen into ammonia, a compound consisting of three parts hydrogen and one part nitrogen, Aramco is able to transport this low carbon fuel in a safe manner, while addressing the challenge of meeting the world’s growing energy needs in a reliable and sustainable manner.

The shipment of blue ammonia to Japan in September 2020 was a pilot project, Al-Khowaiter said, adding that the company’s early achievements in blue hydrogen put it in a position to have a “large share” of the market. The key will be to respond to the demands of the global energy market, before making further investments to scale up Aramco’s blue hydrogen production, Al-Khowaiter said.

“The scale up is unlikely to happen before 2030,” Al-Khowaiter told Bloomberg. “We don’t expect to see large volumes of blue ammonia before then. 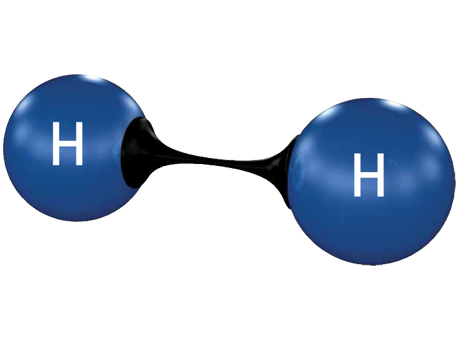 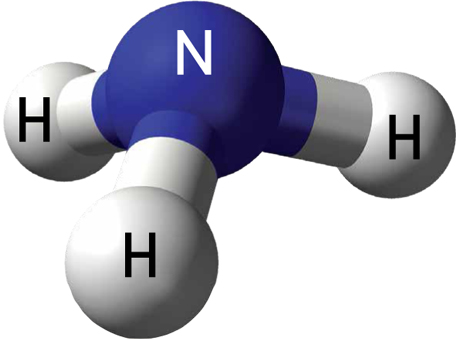 Last year’s milestone of producing and shipping 40 tons of blue ammonia — an achievement made possible through a collaboration with SABIC and the Institute of Energy Economics, Japan — highlights one of several pathways within the concept of a global Circular Carbon Economy. This new energy framework proposes to address carbon dioxide (CO2) emissions in a holistic way. Rather than focusing exclusively on the reduction of hydrocarbon fuel use, emissions should be reduced, removed, recycled, and reused — across the energy system.

To demonstrate hydrogen’s potential as a viable fuel for power generation around the world, the challenge of shipping was addressed with the conversion of hydrogen into blue ammonia. For the shipment to Japan for use in power plants, 30 tons of CO2 were captured during the process and designated for use in methanol production at SABIC’s Ibn-Sina facility, and another 20 tons of captured CO2 being used for enhanced oil recovery at Aramco’s ‘Uthmaniyah field.

Aramco’s shipment of blue ammonia to Japan in September 2020 was a pilot project, seen above, and were among the company’s early achievements in blue hydrogen, putting Aramco in a position to have a “large share” of the market for this promising low carbon fuel.

Following the shipment to Japan last year, Al-Khowaiter, said: “The use of hydrogen is expected to grow in the global energy system, and this world’s first demonstration represents an exciting opportunity for Aramco to showcase the potential of hydrocarbons as a reliable source of low carbon hydrogen and ammonia. This milestone also highlights a successful transnational, multi-industry partnership between Saudi Arabia and Japan. Multinational partnerships are key in realizing the Circular Carbon Economy, as championed by the Saudi Arabian G20 Presidency and endorsed by the G20 nations. To address climate and environmental challenges, Aramco continues to work with various partners around the world, exploring and advancing solutions through the development and deployment of breakthrough technologies to produce low carbon energy.”