In its debut BrandZ ranking, company slots in at No. 16, top IOC. 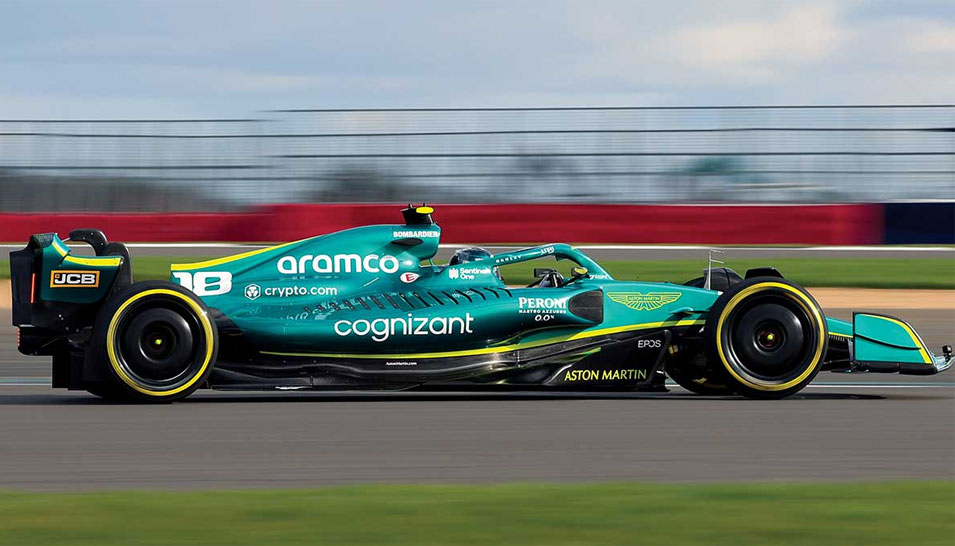 Aramco’s brand has had high visibility through such activities as being a sponsor of Formula 1 racing and teaming up with Aston-Martin in the motorsports league.

Aramco has made its debut in the world’s most definitive brand valuation ranking as the top international oil company (IOC).

Aramco is the highest new entrant in this year’s BrandZ ranking and the achievement is all the more remarkable given none of our IOC competitors have featured in the ranking since 2020. It is also the first time a company from the GCC has made the top 20.

Commenting on Aramco’s achievement, Nico Stouthart, senior partner at Kantar’s Consulting Division in New York, says, “I am excited to see Aramco entering the global BrandZ ranking as the highest newcomer at No. 16. This is very much in line with their exciting ambition to further drive their global presence by pioneering innovative technologies that will positively impact people and the communities they live in.”

To view how we are now positioned among the world’s most revered brands such as Apple, Amazon, and Google, feel free to visit https://www.kantar.com/campaigns/brandz/global.