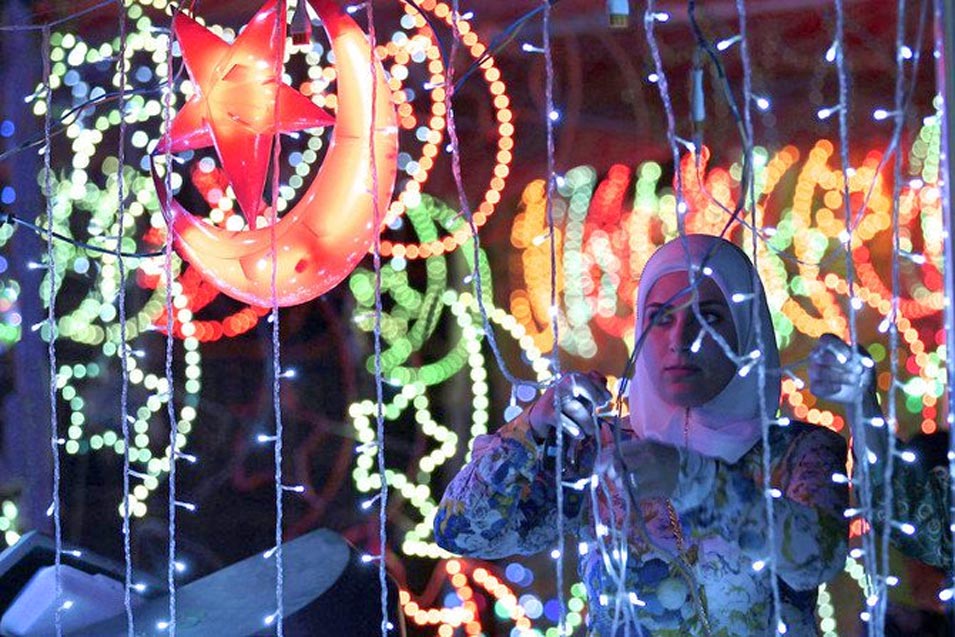 JEDDAH: Saudi Arabia’s General Entertainment Authority (GEA) announced that it will organize 400 events across 23 cities on the occasion of Eid Al-Fitr, which is set for the end of the week.

The events include fireworks, carnivals, folklore and circus performances, as well as many other diverse methods of celebration.

Under the Twitter hashtag #TogetherInEid, the authority said it will announce within the coming two days more details on social media platforms regarding its “Entertainment Calendar.”

GEA is responsible for the nation’s expanding entertainment sector. Throughout the year, and specifically during seasonal holidays, the authority works on organizing quality and international events that enrich and give citizens and residents of the Kingdom the opportunity to enjoy their holidays.